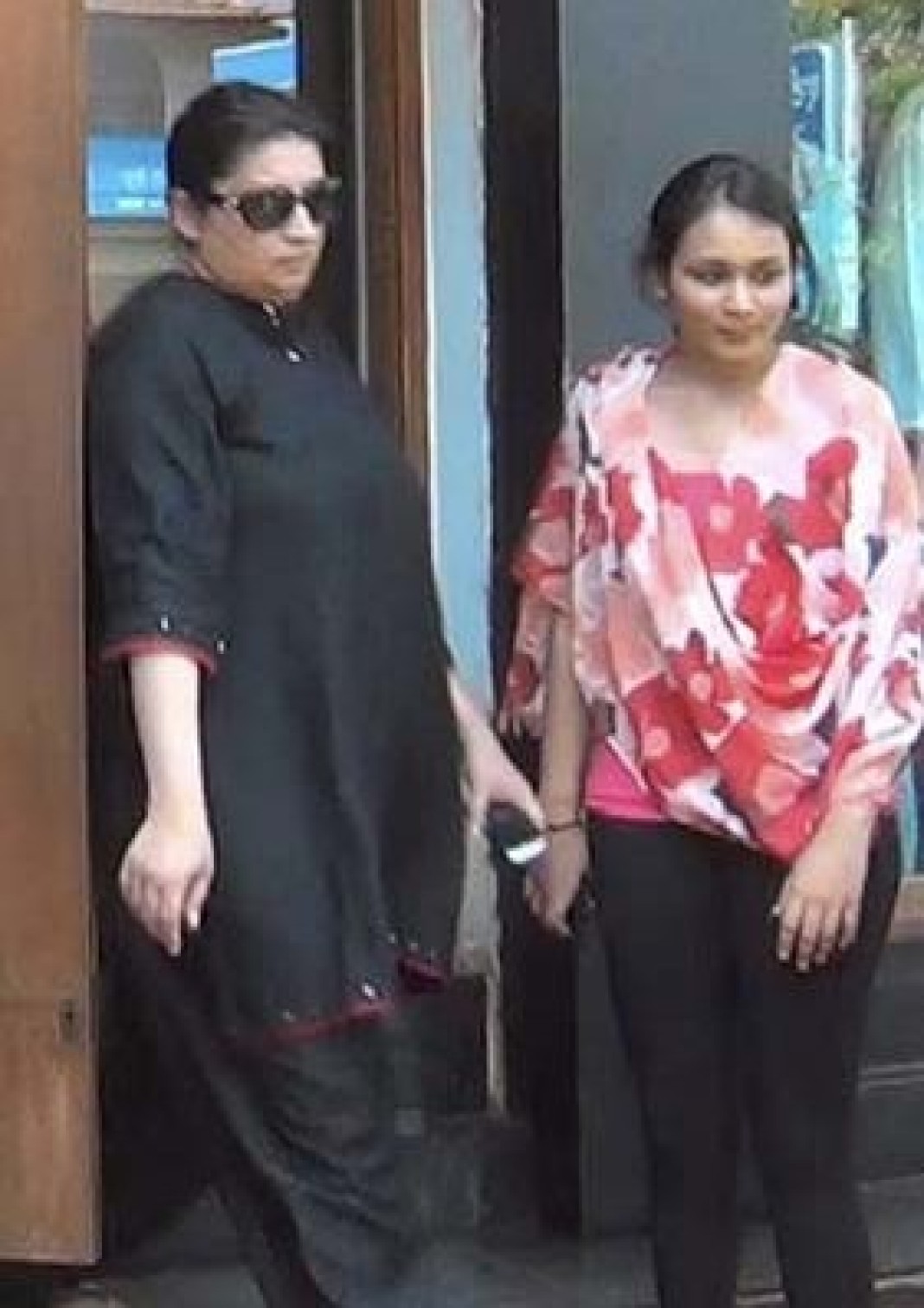 It is no longer news that Union Education Minister Smriti Irani caught a camera positioned to record inside the try-room and got an FIR registered against Fabindia in Goa.

Footage from the camera, including that of the minister, was found recorded on a computer at the store, alleged Goa legislator Michael Lobo, who lodged the FIR. Lobo said the camera was positioned in a way that the lens pointed right into the changing room and was not easily visible. “When we went through the recording, the entire video was recorded… Someone did mischief… Somebody has been watching the recordings,” the MLA said.

We women tend to be very casual, trusting and excited while shopping. But given the technology advancement and the misuse of such information in this age of anything going viral within minutes, we MUST train ourselves to be more careful.

I will help you how:

1. Turn Your Mobile Phone Into Your Saviour 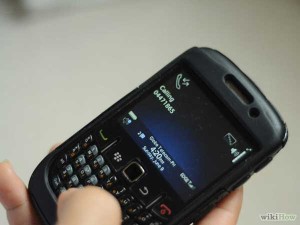 (P.S.: Some problem may exist with the above test in case of low signal areas, so please don’t doubt the poor shopkeeper.)

2. Mirror Mirror On The Wall

It is not that easy to identify real mirrors just by looking at it. Most often these innocuous little things can land you in trouble by being a two-way mirror (i.e., they can see you, but you can’t see them). 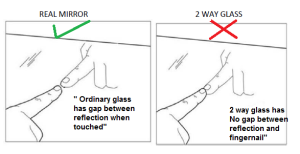 Voila, the snoopers will be caught and then you can follow the Smriti Irani way!

It seems that the ripple effect of Pharrell Williams success has carried forward this year, as he has been declared the winner of the prestigious...
Read more
Blogs

Mehdi Hasan’s War On Terror Is A Complete Eye Opener

The Indian version of Razzies aka Golden Kela Awards are out with their list of nominees. Katrina Kaif, Sonakshi Sinha and Sonam Kapoor have been...
Read more
Load more
KHURKI

In love with Atif's voice are you?
Read more