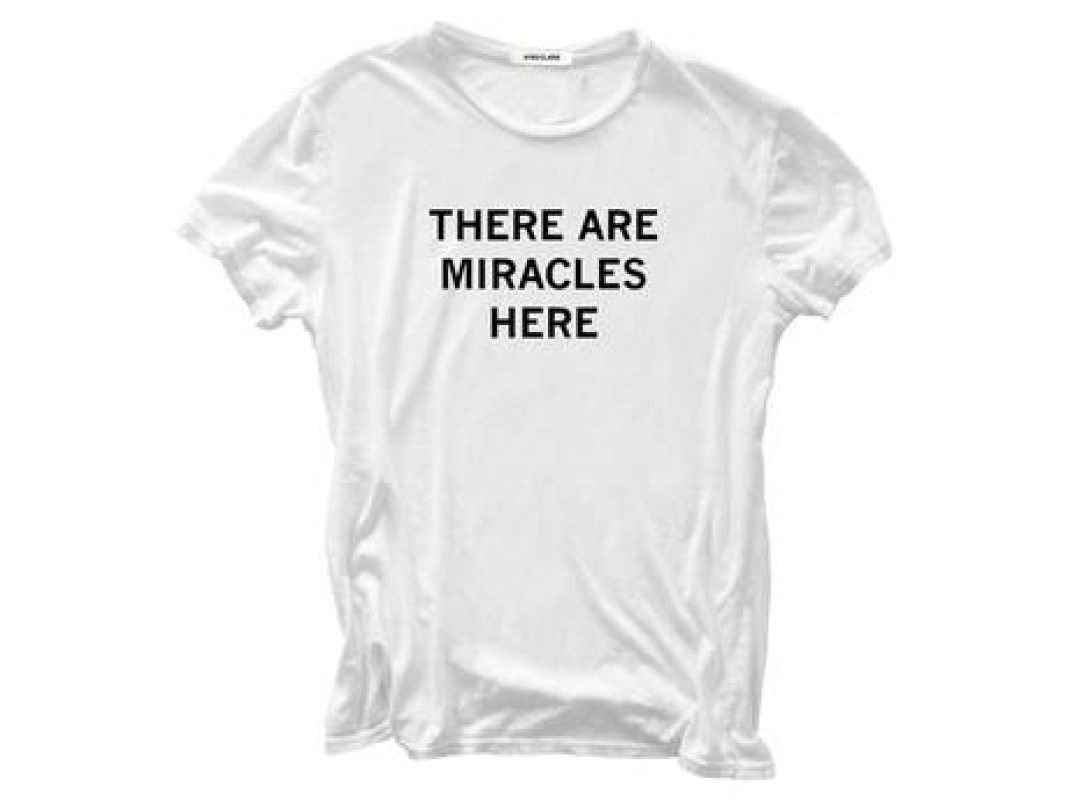 A Los Angeles fashion label has launched first ever scented t-shirts that will smell good even after dozen of washes.

The LA based clothing label, Hiro Clark and the New York based perfume maker, Perfumery Le Labo have collaborated to bring a limited edition of t-shirts named ‘Smells Like You’ that have been infused with signature scent.

Fabrice Penot, co-founder of LeLabo explained that they came with this idea as t-shirts were something that lovers stole from each other, to have their partners fragrance in it.

The company has made these tees available in white and grey color choices with two graphics: one, a woodcut design and second, saying “there miracles here”.  This cotton scented t-shirts launched in the label’s spring/summer 2015 collection available on their website costs one upto 128 dollars.

Since Nirbhaya, the incident of Bangalore mass molestations has taken the nation by the storm. The ugliest face of molesters came before us this new year....
Read more
Hindi Blogs

Who Told You You Could Drool!
Read more
Lifestyle

Watch Filmed For One Second Everyday For One Year, Video Will Give You Goosebumps!

“Most Shocking Second A Day” is a PSA (Public Service Announcement) filmed by a British Creative Agency called ‘Don’t Panic’ for Save the Children...
Read more
Blogs