Diljit Dosanjh To Rock With Lauren Gottlieb In ‘Ambarsariya’ 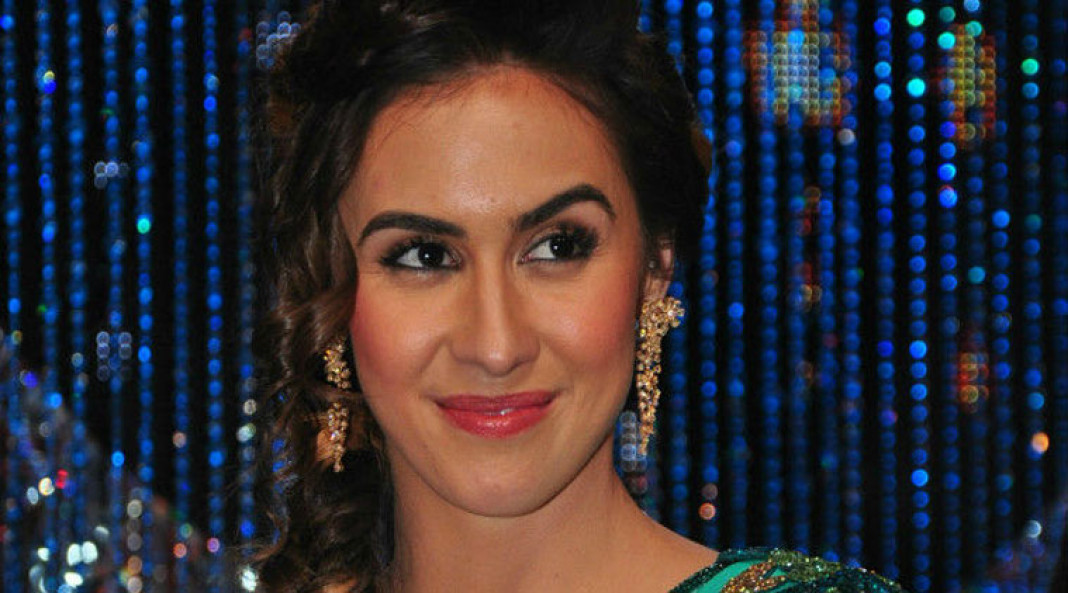 Dancer-Actress Lauren Gottlieb, who has shown her sexy moves as lead in ‘ABCD’ is now all set to make her debut in Punjabi films opposite none other than the current heartthrob Diljit Dosanjh. The two will appear in upcoming movie ‘Ambarsariya’.

The 27-year-old ‘ABCD’ star said she loves experimenting and is excited to make her debut alongside Diljit in a Punjabi film. In the film, Lauren plays a photographer.

‘Ambarsariya’ will be produced by Ramesh Taurani and will be shot in Punjab only. Lauren is now trying her hand at learning Punjabi for her role.

Lauren made her debut in Bollywood with Remo D’souza’s “ABCD” in 2013 and had done successful item numbers in movies like ‘Detective Byomkesh Bakshy!’, ‘Welcome To Karachi’, ‘ABCD 2’ and the upcoming ‘Welcome Back’.

Besides, she is currently judging a dance reality show ‘Jhalak Dikhhla Ja Reloaded’. This surely shows that Lauren has her hands full right now.

Lauren’s first shot at acting was on the television show Ghost Whisperer (2005). After Ghost Whisperer, Lauren guest starred in Make It or Break It (2009), CSI: Crime Scene Investigation, and Alvin and the Chipmunks: Chipwrecked (2011).

For all those who love watching Lauren’s moves…..have a look at her superb dance performance on Jhalak Dikhhla Ja:

Khurki wishes Lauren the best for her debut in Pollywood….

Who all are excited to see her along side our favourite Diljit Dosanjh? Comment below….

Get These Happening Office Gadgets And Work Happily!

Sikhs for Justice Group Files Suit Against Facebook For Blocking In India!