Desperate For Baby # 2, Surrogacy The Only Way For Kim Kardashian? 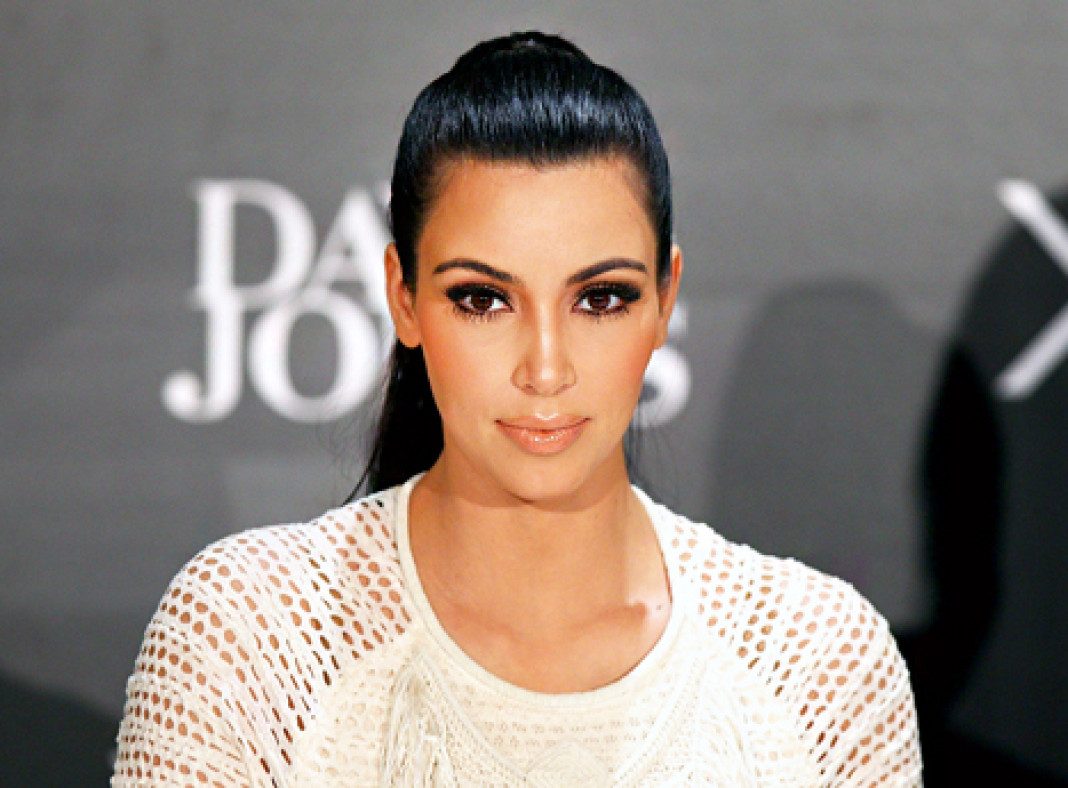 Kim Kardashian West has been told that she may have to use a surrogate mother if she wants to have another baby.

The 34-year-old, who gave birth to her first child North West in June 2013, has a problem with her uterus, which means that she might not be able to carry another baby.

In the latest episode of Keeping Up With The Kardashians, Kim is told that a proposed operation to remove parts of her placenta that were still stuck to her uterus, after North’s birth, would expose her to risks during her next pregnancy.

Fighting back tears, Kim said, “There is nothing more on this earth that I want more than to be pregnant again. And to go through that experience, I would pay any amount of money.” Whilst money isn’t a concern for Kim, this isn’t true for everyone. Generally, surrogate mothers are paid around $60,000, which means most couples have to save for a while before starting the surrogacy process. However, as Kim clearly understands, it’s worth every penny.

Kardashian added, “Surrogacy is really scary for me; I don’t want one, I don’t want that to be my reality. It’s my last resort; surrogacy. As much as I hated being pregnant, and I complained every step of the way and joked that I didn’t want one, I really don’t want a surrogate. I wouldn’t dare ask anyone to do this for me. It freaks me out; what if they’re a lunatic, what if they run off with my baby? I can’t do it, I just can’t.”

Kim, who’s been open about her desire to have another baby with husband Kanye West, said, “I complained so much when I was pregnant; I never thought that I would be begging to be pregnant again. Trying for baby number two is not as fun as baby number one.”

There are actors who fit very well in their typical characters and then are others who keep experimenting all the time...!! Rajat Kapoor, Huma Qureshi...
Read more
Bollywood

Sometimes life is hard enough to take away all the positive feels. And all you are told is look for the positivity inside you....
Read more
Load more
KHURKI

Funny and obnoxious at the same time...
Read more
Lifestyle

Paul Mason, the man who once held the dubious title of world's fattest man, is recovering after having almost 25 kg of skin sliced...
Read more