Heard of lavish gifts on birthday especially by B-town celebrities? Then here’s one birthday present that is exceptional! 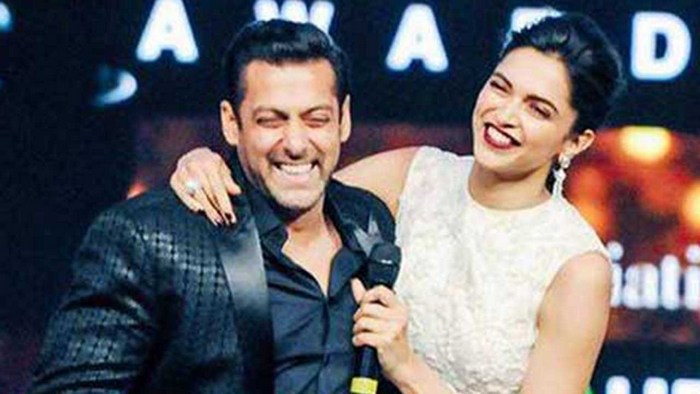 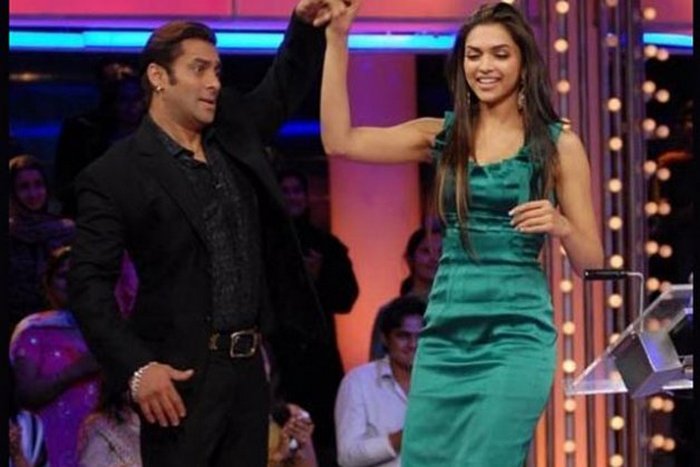 Ever since Salman Khan was acquitted in the 2002 hit-and-run case, chorus for the star to get married has begun with speculations rife that his legal cases is what kept him away from marrying.Wondering what Sallu bhai has to say about Deepika’s proposed birthday present. 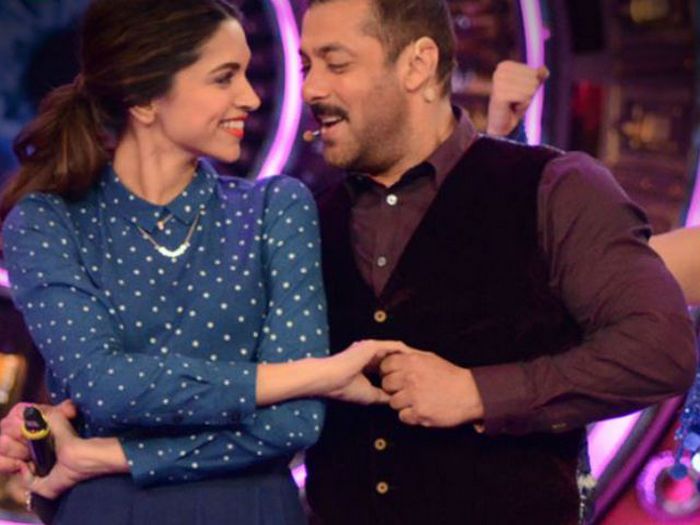 The actress also dismissed rumours about signing “Sultan” or any other film.Denying any truth over her appearance in Bigg Boss to test it as a platform for their chemistry, Deepika said that was never the case. The actress also revealed that post her appearance with Salman on Bigg Boss, she received messages from directors saying how good they looked as a couple.

Deepika too expressed her desire to pair up with Salman and said anything would look good with him.

Also Read : MOST ENTERTAINING ACTORS OF THE YEAR ARE SALMAN & DEEPIKA!!