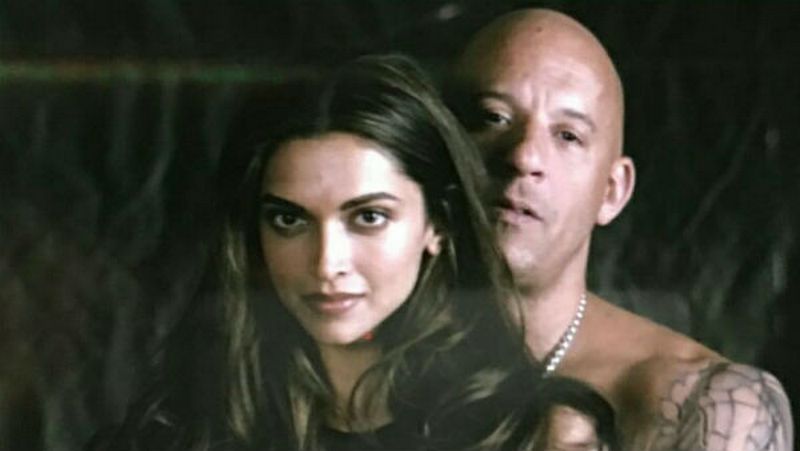 We all have been waiting so long for this moment to come, to see our own Mastani venturing into new territory. And finally the cat is out of the bag.

Deepika left for Toronto a couple of days back and guess what, she has already begun the shoot. She shared pictures on Instagram with Vin Diesel- seems like they are shooting some intense scenes… Check it out:

Interestingly, we also got to know that Deepika is playing Serena and her character is seemingly that of a fearless and sexy woman. Before flying to Canada for her international debut, the actress took care that she was fit for the role and she did sweat it out really hard at the gym to get into the shape expected for the role. (But wasn’t she always is shape, eh?)

If you thought you knew all about Bollywood stars, then be prepared for a shock. Some of your favourite superstars have siblings who have chosen...
Read more
Blogs

Khurki would love to see them together...
Read more
Bollywood

Who Is Varun Dhawan Romancing In Judwaa 2?

Has Varun Dhawan stepped into the shoes of Salman Khan? Well, if his upcoming movie is anything to go by, Varun Dhawan has grabbed the role...
Read more
Load more
KHURKI

Gals Going Out To Buy Condoms, Be Wary!

Ladies, if you are sexually active, hopefully you are sticking to these 11 safe sex practices. Number two on the list is 'Use Condoms',...
Read more