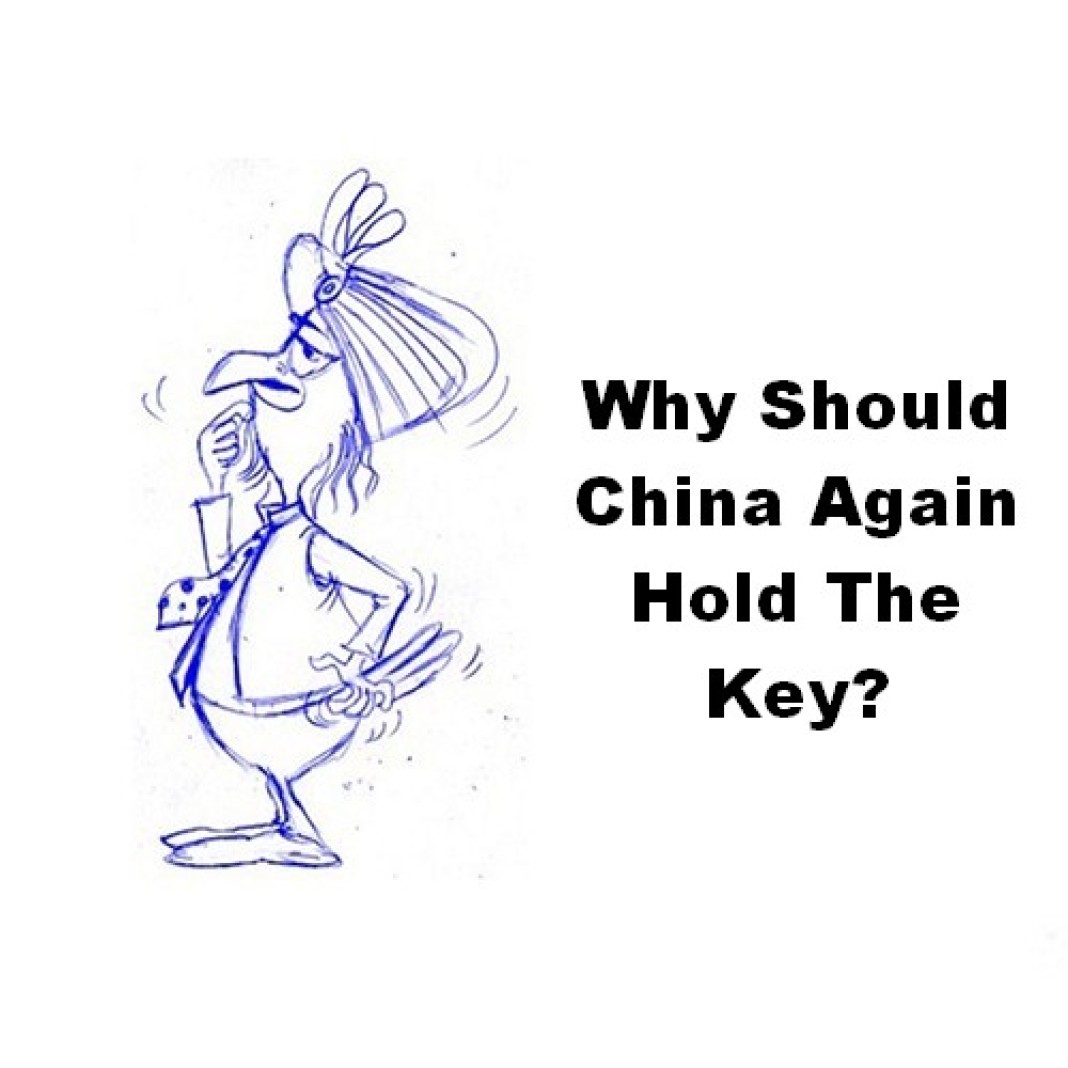 It’s a crucial day for India in its lengthy battle for a spot on the United Nations Security Council, and China could hold the key.

The nearly 200 member countries of the United Nations are meant to meet tonight to consider how to word the document that would call for reforming the Security Council. The top decision-making body currently has 15 members of which five, including China, Russia and the US, are permanent.

For the first time, different countries have submitted written suggestions for what the resolution should state. In what’s seen as an attempt to thwart India’s bid, the US, China and Russia have not participated in that exercise. Tonight, the UN will consider whether to formally extend the negotiations over the document for another year.

But China has been strongly opposing the expansion of the Security Council, and if it insists on a vote, India will have to get other countries on board to support the extended negotiations.

Indian officials hope the resolution calling for more discussions is adopted with consensus, but a vote would complicate things. Many countries don’t want to be seen taking sides between India and China, and may simply abstain. While the US and Russia have verbally backed India’s membership, neither has put that down in writing.

The draft resolution calls for next year’s UN agenda to discuss the “Question of equitable representation on and increase in the membership of the Security Council.”

Once the draft is agreed on, it will be put to vote at the General Assembly, where a two-thirds vote is needed to clear it.

Ahead of the UN’s 70th anniversary in October, the PM has, on foreign trips and in bilaterals with the heads of other countries, strongly lobbied for support for a permanent seat on the Security Council for India.

You must have often seen modern art taking on society like a boss. Modern art today explains such complex realities in a way that...
Read more
Blogs

Though we celebrate 100 years of Bollywood yet it struggles for its real name, the identity crisis no one talks about. Even the fraternity...
Read more

While the world is forever raving about SRK, a few talk about the woman power behind his success. So today, we want to talk about...
Read more
Blogs

Sweet potatoes are nutritious and delicious root vegetables. The sweet potato is creamy and soft enough to be an ingredient in several pie recipes,...
Read more
Flicks

Avengers: Age of Ultron Comes To India One Week Ahead Of US

American superhero film ‘Avengers: Age of Ultron’ is all set to hit Indian theatres on April 24, a week before it releases in the US. The...
Read more
Bollywood

A Canadian Who's Punjabi From Heart!
Read more
News