Dating A Psychopath? Look Out For These Signs…

A psychopath in real life does not look like Kajol (Gupt), SRK (Anjaam), or Nana Patekar (Agnisakshi),they just behave differently! The psychopaths live among us and we fail to recognize them most of the time.They have certain characteristics which we tend to ignore just because we love them a little too much to call them psychopaths.

For this same reason, we felt concerned and thought of telling you about such traits. In case you suspect your husband, wife or boyfriend to be a psychopath, then here’s what you should know :

They tend to get serious too soon

They will hint at the commitment bit on the first date and by the third you will see them discussing baby names and probably by the fourth date, you will hear them discussing wedding plans with you!

They are always short on money

Since they have no clear goals, they are always in a crunch. This is a strong sign, don’t ignore it or else you’ll keep spending your hard earned money on a guy who just doesn’t deserve it!

They seem to lack compassion and empathy

They seem to have no care for the people around them. As if they are invisible for them.There is rarely a sense of emotion flowing out from these people. Majorly they will end up saying that the sufferers deserve every bit of the agony they are going through!

They seem to contradict their own statements

One day, he will plan to take you out for dinner and the next day he will totally deny making any such plan. Be a little cautious.

They are compulsive liars

If you catch them lying all the time, then this is certainly not the path you should be walking. In fact, they are not deceiving you but themselves!

They will suspect you and doubt you

You will be expected to explain all you do. Every minute will be accounted for. You might run out of breathing space.

They have scary levels of over-possessiveness

When you come out of the shower, you see a dozen missed calls. At the parlour you get a fifty, and if you get late by ten minutes, he is out waiting at the gate for you.

If any of these things are happening with you, start running now!

Previous article
Here Are The Fashion Trends For The Year 2016!
Next article
Are You An Instagram Addict? Check Here… 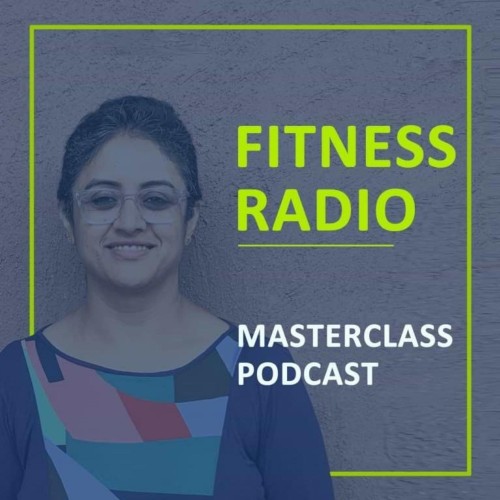 Just What You Need: Best Of The Crazy Honeymoon Ideas!

Watch Out For Things That Are Ruining Your Smile!