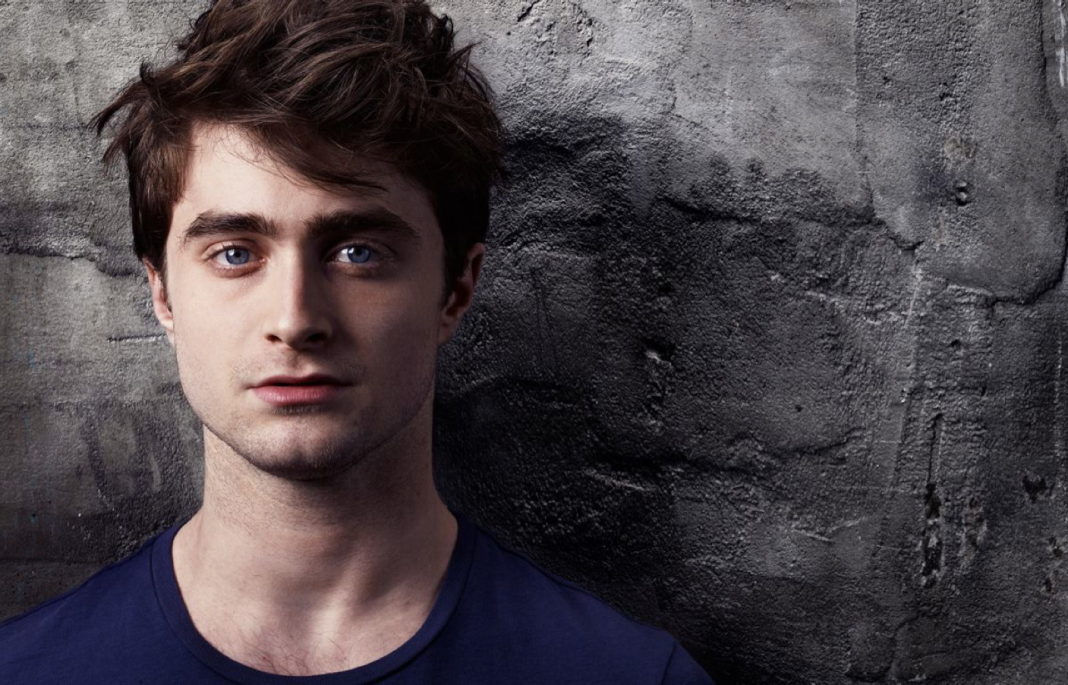 Harry Potter fame actor Daniel Radcliffe is in negotiations to star in Grand Theft Auto, which revolves around a true story conflict between Sam Houser, the creator of popular video game GTA, and Jack Thompson, a lawyer who is against video game violence.

British director Owen Harris is helming the drama, which is being made by BBC Films.

If all goes well, Daniel will play Sam Houser. The role of Jack Thompson hasn’t been cast yet, reports hollywoodreporter.com.

James Wood has written the script based on David Kushner’s book Jacked: The Outlaw Story of Grand Theft Auto. The movie was originally titledRockstar Games after Houser’s company.

Filming is scheduled to begin on April 20. No release date has been announced.

Sailors of a ship that sank off Mumbai on Wednesday morning were pulled to safety in a dramatic rescue operation in swelling sea waters. The...
Read more
Flicks

Mulayam Yadav Pulls Out of Janta Parivar. Going Back To BJP? #Bihar

Hollywood star Bradley Cooper is in negotiations with Warner Bros to direct the third remake of the romantic drama film A Star Is Born. Based...
Read more
Load more
KHURKI

At times, while surfing the internet you come across the most beautiful thing of the day. This blind girl singing 'Sun Raha Hai Na...
Read more
Blogs

They Dance Daily Before Starting Their Job. Do You?