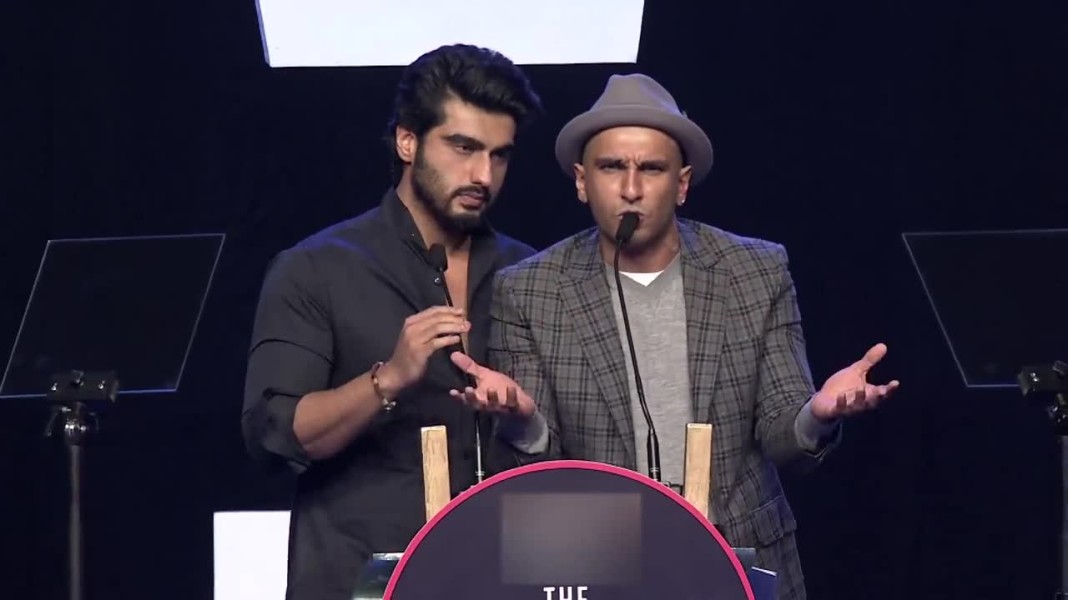 We all thought that only girls have their moments, own lingo. Hey, that’s not true. From time immemorial, Bro Code has had its own quirks and language which no guy can deny the existence of!

Read on to know more about the lingo they use.

This is the ultimate word to describe a brother from another mother. Bhai is your buddy, your bromate and the one you want to hang out with all the time. This is one word that is on the foreword of the Bro Code since the time of the Big Bang! 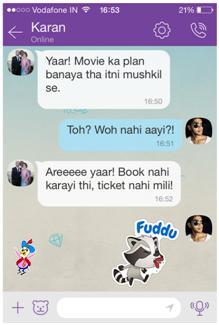 A bro’s role is not just to support another bro but also to ridicule when he does something really stupid. This ridicule comes in various forms, but calling him ‘Fuddu’ is just pushing the limits! 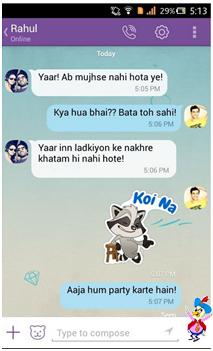 This is an ultimate one. This is to tell you that everything will be fine even though you know deep down that your friend is in deep trouble. This is the upper limit of support and what we call in angrezi – ‘There, there!’ 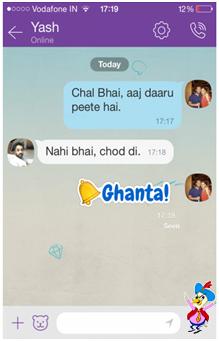 Has your friend ever told you something which is just not easy to digest? Things like ‘I rode the bike at 120!’, ‘I have quit drinking and smoking!’, ‘I am never going to call her.’ Well if yes, ‘Ghanta’ is the word that the bro code directs you to use. It is the word of utter dismissal and used quite often. 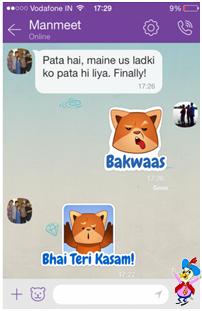 Guys go very strong with their need to swear on the other guy friends in almost every conversation. Bhai Teri Kasam is usually the start and the end to many of them. Well, we don’t believe half of the things that they say but hey, they at least try to convince us with the innocent swearing. 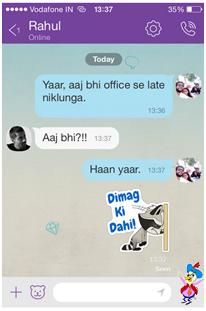 Guys don’t like to over complicate things. They like it simple, to the point and least expressive. And when situations go haywire, a short circuit is sure shot!

Be it any situation that is overwhelming, exciting or just when a friend asks a guy how he has been, there is one word that fits all – Jhakaas! Somewhere or the other, Anil Kapoor has impacted us all, hasn’t he? 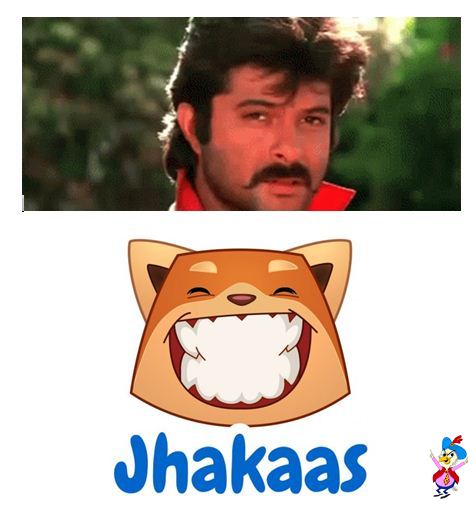 These are just some of the few examples from the Bro-dictionary. There are way more and thanks to Viber’s new sticker pack – Boys will be Boys – that guys have to type even less and say just the right thing with a cool sticker.

You have a female friend who you want to ask out but don't have the courage to express your feelings. Maybe there's a girl in...
Read more
Humour

What Do Indian Boys Gathering In Gali Nukkars Talk About?

During our growing up years, we all saw boys standing in huddles around the street corner. These groups were never bound by time, as in they could be seen...
Read more
Blogs

Handy Excuses You Make To Your Dear Friends!

Human nature after all...
Read more

Just another day in office, for a kiss of love from the sunshine I opened the window of the 4th floor. Usually, you get...
Read more
Bollywood

Kareena Kapoor is back with a hot and sizzling back. Yep, that's true. Akshay Kumar's next Brothers features an item song done by Kareena Kapoor....
Read more
Lifestyle

This Children’s Day Bring The Child In You Out, Here’s How!

The Children's Day is here and the editor asked me to do bring out the Khurki in me on this. She wanted me to bring the child in...
Read more
Blogs

OMG. What's with the other countries...
Read more
Blogs

Private buses on a rampage in Punjab and deaths continue to happen on state roads. At least 14 passengers were killed on Friday and 42 others seriously...
Read more
Blogs

Things That All Men Do, But Women Don’t Know!!

All the secrets out of the bag!
Read more