India is a developing country and there’s no doubt that you will find talented and dedicated people all around. But when compared to US, we lack a lot of things. A land of Educated and brainy people as it is called is more open-minded and takes decisions more wisely. There is no doubt that we all love our country a lot, but there’s no denying the fact that not everyone can do everything. I mean there is are things that Americans can do easily but Indians can’t do it at all. Yes, there is and believe me you will also agree with me after reading through all the points.

No matter how early the Americans need to turn up in their offices, rules are rules and they have to be followed. Whereas this is not the case with Indians. We have the caliber to break any rule on the Earth.

Americans have made it a practice to put their garbage in trash, and when I talk about India, we have to accept the fact that we think out of the box. How regularly we follow the use of dustbin? That’s why campaigns like Swachh Bharat Abhiyan has to be implemented. Hope to see India clean by 2019!

We Indians always need to give an explanation that the opposite sex is just our friend and not beyond that. But Americans are very friendly with their opposite gender. Living relations are very common there and people accept it so easily.

Caste, creed, age, sex or color doesn’t matter for Americans. But in India, these things are given utmost priority. Americans marry their love without considering these things, but Indians don’t even think of moving beyond these things.

Indian streets are full of vehicles and sounds. They keep on honking impatiently whether the vehicle has any place to move or not. On the other hand, Americans are more patient on roads and do not honk unnecessarily.

If Indian guys spot any hot lady while walking on the road, they can’t stop staring at her. Whereas Americans don’t stare at anyone, no matter how cool and beautiful she is. Americans may take a step further in appreciating the girl in much formal and decent way.

No place for Ambulance and Fire brigade

Americans make space so that the ambulance and fire brigade reaches the required place as soon as possible, wherein Indian streets are so congested that an ambulance gets struck itself.

When it comes to Judging Others

Americans don’t judge a person by their profession or by the outfits. They are very normal and humble to people with different profession and fashion style. On the other hand, Indians are expert in this.

Americans can kiss in public but Indians can’t. What else to say beyond this?

Now what is your take of this? Aren’t we right to an extent. Well but above all we are Indians and we are proud of that. If I have left anything on the list, please do comment and share.

Also read : Which Are The 10 Things Indians Do Better Than Americans? 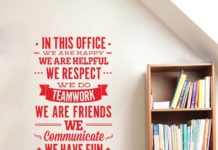 Khurki chanced upon some mind-blowing office rules! Which is the best? 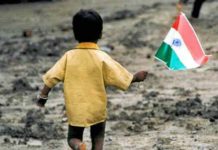 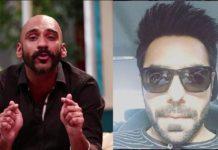 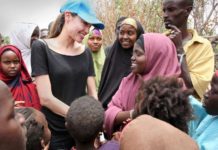 Which Habits Of Foreigners Must Be Adapted By Indians Now? 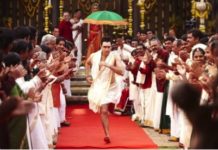 Interesting Facts You May Not Know About Indian Weddings! 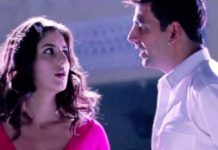