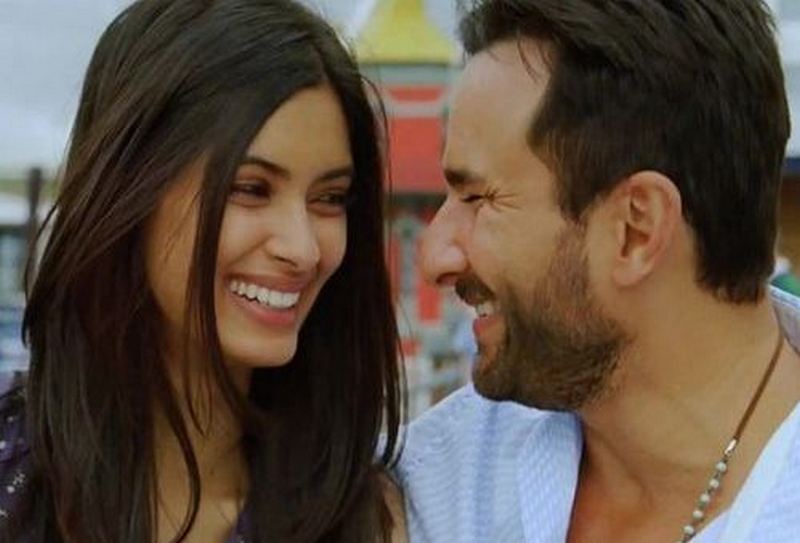 There are a few things you need to think about before starting a serious relationship. Girls, having a partner or boyfriend is a good thing but there are some disadvantages too. You can avoid feeling crazy by thinking about certain things before starting a serious relationship which makes the whole thing much more fun. Here’s what you should know……

It is at this point that you strongly suspect his smooth chest wasn’t so natural at all.

Their snoring habit will ensure an end to relationship

Grrrrhhh…… Go into another room or get a mouth guard, but for the love of God GIVE ME SILENCE.

They interrupt you in everything.

There never know where anything is

And then moaning that you moved it somewhere. Hahaha and what’s worse is when they develop temporary blindness for something and it’s right in front of them.

If you can’t stop him, better is that you might have them too 😉

They hate your TV show

I know it’s kind of annoying when your bf snatches the remote and switches to his own channel.

His dance moves are original!!

Posted by The Awesome Indian on Thursday, January 14, 2016

This is one valid reason as to why meeting someone in a club is a bonus. You get to check out their skills.

They forget or ignore milestones 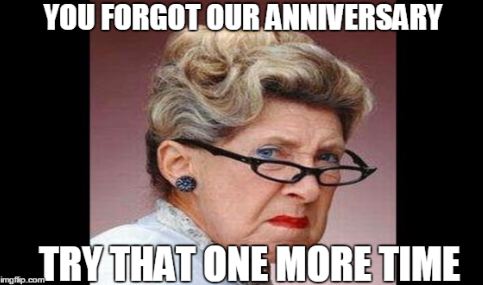 “But I wanted flowers on anniversary at least” admitted no woman ever.

It's an advice: During the early days of dating don't invest too much into the relationship. Instead, work on making it secure and simple;...
Read more
Lifestyle

Who Said Intelligent People Find It Tough To Fall In Love? Myth Busted!

Intelligent people are normal like any other person. And falling in love with them is yet another very normal thing for any normal person....
Read more
Khurk

Hey Girls, These Are The Things Boys Need From You!

Boys say that it's very difficult to understand a girl, but nowadays the situation is actually same on both the sides. As girls also...
Read more
Khurk

Caught Checking Out Other Women? What You Can & Can’t Say…

This Is What You Can & Can't Say If Caught Checking Out Other Women! Imagine your girlfriend/wife catches you while you were checking out another...
Read more
Lifestyle

Here Are 7 Reasons Why Being In A Relationship Is Better Than Singledom!

Nope, you haven't misunderstood and we haven't used a wrong headline. There are some obvious benefits of being in a relationship than the singledom. And if...
Read more

Something good about the movie...
Read more
Lifestyle

Diwali is the time to change the phone...
Read more
Flicks

Papa Don’t Preach! Freedom Has To Be Won From Parents!

Lion Reacts To Girl’s Kiss Is No Awww Situation,Watch It Here!

Well, a visit to the zoo is a dream of every child and a nightmare for every young one of an animal. During childhood, we...
Read more
Humour

Wow, somebody is reacting to Self-itis after all...
Read more