Comedy Nights With Kapil To Go Off Air! Boring Weekends Ahead! 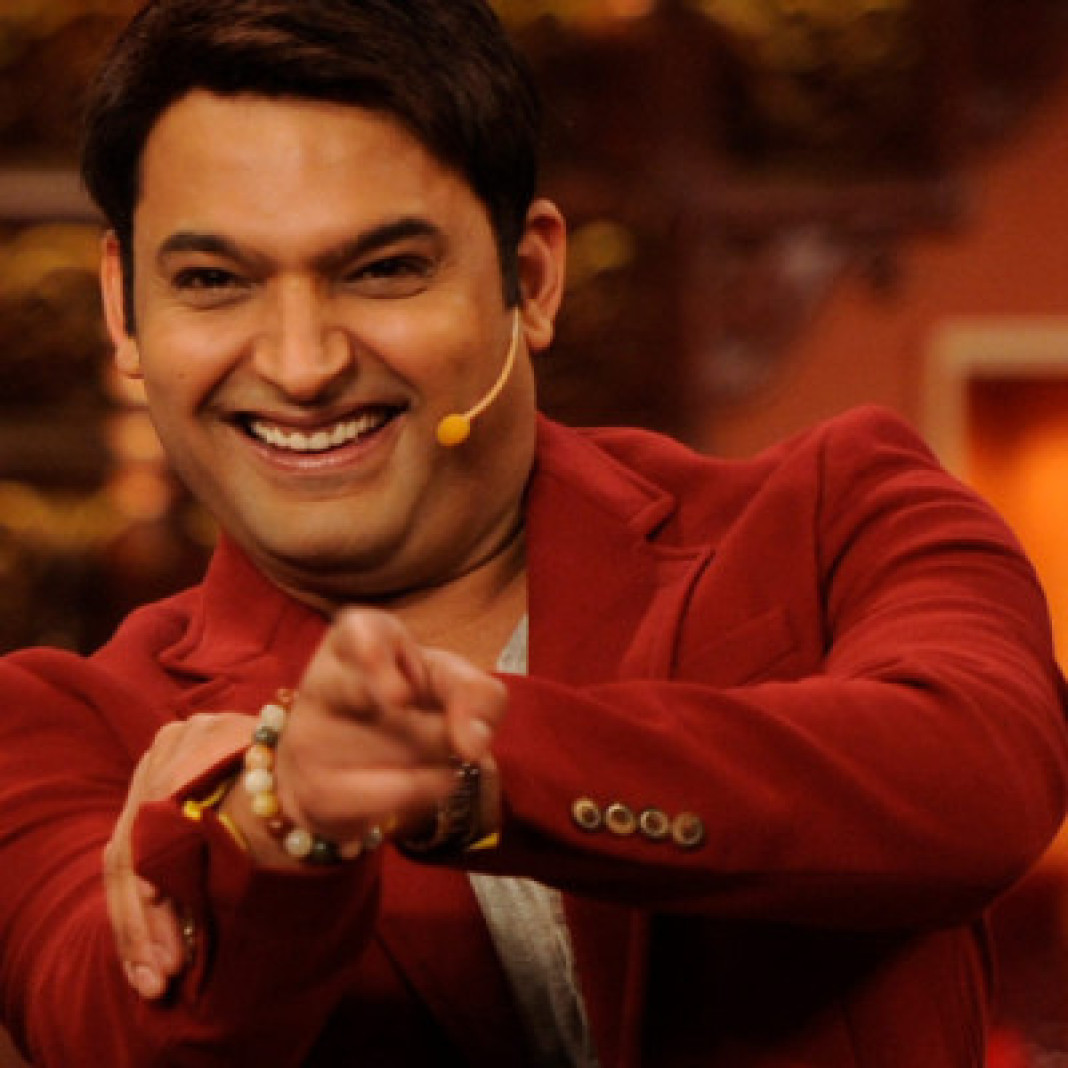 Really sad news for all the Kapil Sharma fans.

Popular stand-up comedian and soon-to-be-actor Kapil Sharma has decided to take a break from his popular TV show Comedy Nights With Kapil because of bad health. He tweeted that he is shooting the last episode of comedy nights with Salman Khan, who will be next seen in Bajrangi Bhaijaan as he has been advised bed rest.

Comedy Nights With Kapil has perhaps broken all records on TV to become the most loved and watched comedy show. Thankfully he is only taking a break for a while and one can look forward to his return.

The bestest episode with one n only @BeingSalmanKhan forget to watch at ur own risk 😉 pic.twitter.com/D39d7gPJVQ

Kapil, came with this unique comedy show in 2013 and since then he has been continuously shooting for it without any break and we wish you a speedy recovery Kapil 🙂

Don’t Be All Happy About Monsoons, It Rains Health Hazards Too…

Our health is directly affected with the change in weather. That is why our moms used to be super worried about us whenever the...
Read more
Humour

Sometimes you can up come with something serious and tun it into epic comedy. Not all of us can do this, you need special talent...
Read more
Humour

We hope the guys will learn a thing or two from this...
Read more
Lifestyle

Weekend Trip That Delhiites Will Adore!

A quick break can break the monotony of our stressful lives and get us all geared up to face anything. Sometimes just a weekend...
Read more
Entertainment

The truth is out. Soon after Comedy Nights With Kapil was taken off Colors channel, Sunil Grover promised that they will be back. And, it has been...
Read more

From Mangal To Dangal, Aamir Has Covered A Long Range…

Talking about the journey of a girl in Mumbai and its dark side, the makers of 2013 hit movie BA Pass are back with...
Read more
Blogs

Phantom is based on the situation in Mumbai post the 26/11 attacks and global terrorism.
Read more
Load more
KHURKI

Hugs Are Enough To Prove…Jai Hind