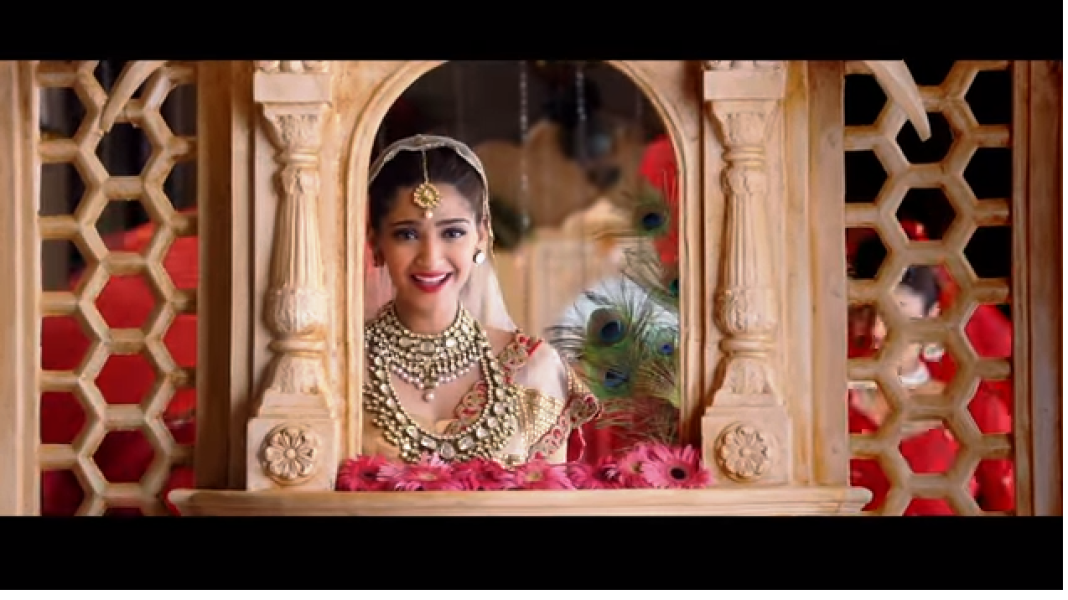 This magic is created by Himesh Reshammiya (unbelievable naa? I know hehehe). Directed by Sooraj Barjatya, sung by Palak Muchhal and beautifully written by Irshadji.

I can already feel how amazing this movie will be….The film is scheduled to release on 12 November.

Get up and dance.
Read more
Blogs

Be back lady! You are the spice!
Read more
Bollywood

Badshah Honoured With A Doctorate By Edinburgh!

Proud of you, but why has SRK been honoured?
Read more
Lifestyle

Three Sweet Words Women Love To Hear Other Than ‘I Love You’!

There is nothing wrong in expressing love and more often the better it sounds. Saying 'I Love You' is one nice way to make the...
Read more
Load more
KHURKI