Amidst the massive outrage and condemnation over British filmmaker Leslee Udwin’s “India’s Daughter”, the Bar Council of India has issued notices to the two defence lawyers for their remarks. The documentary depicts the brutal gang-rape and murder of a paramedic student in Delhi in 2012.

In its notice, the council, which met late Friday night, has given the lawyers – ML Sharma and AK Singh – three weeks to explain why disciplinary action should not be initiated against them. Fellow lawyers want the licences of the two defence lawyers revoked and people are demanding that they be punished.

Sharma said he hasn’t received any notice so far, adding that there was no “professional misconduct” on his part.

We have put together a series of five such Bollywood courtroom movies films which had reflected the mentality of lawyers in a very shocking manner.

1. Aitraaz was all about sexual exploitation of a man 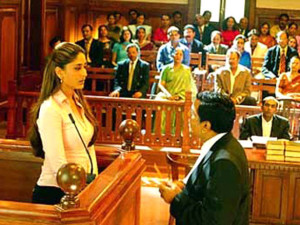 2. Damini had struck the chords on sensitivity towards rape 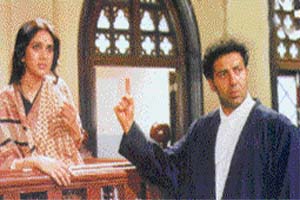 3. Garv, the Salman Khan-starrer fight against the system 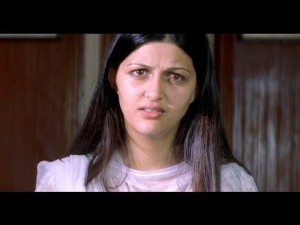 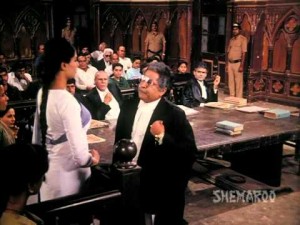 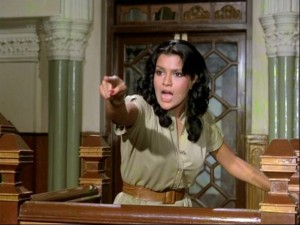 Know of more courtroom dramas, send them to us @khurki!