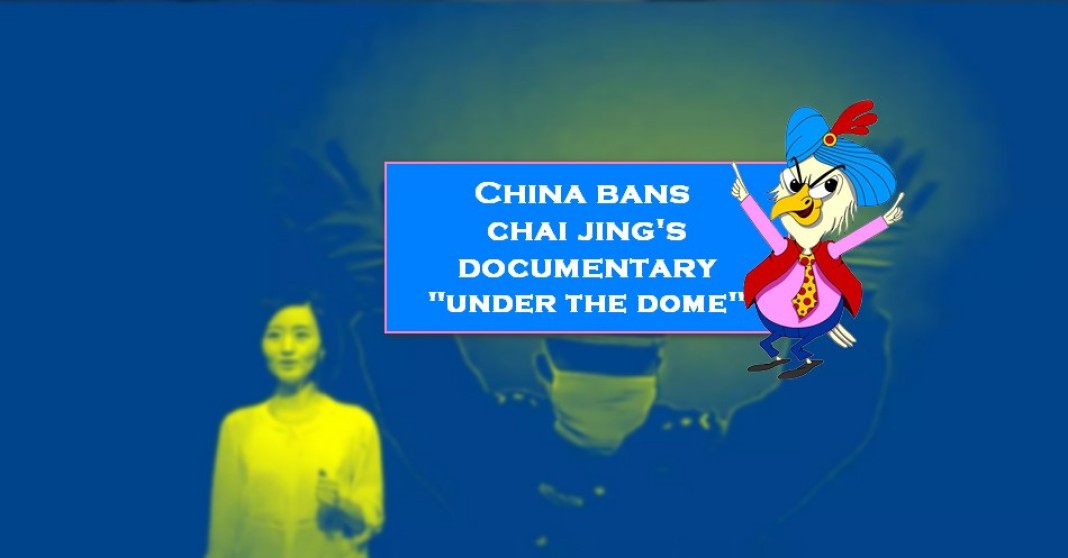 The extent of the country’s air pollution, which a recent report suggested kills 4,000 people a day in the country, is growing worse.

Despite initial praise from the country’s environment minister and coverage in state-run media, authorities later suppressed the buzz surrounding Under the Dome, which attracted 100 million online views when it debuted. 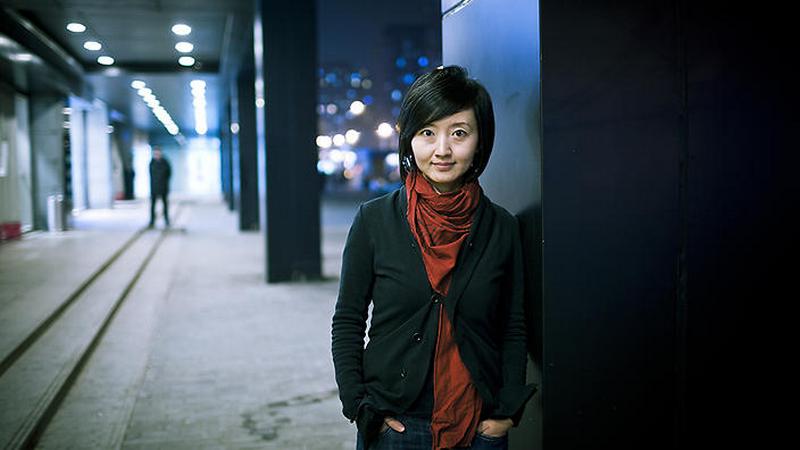 Chai was inspired to create Under the Dome following the birth of her child, who was born with a benign tumor, a condition she reportedly blames on China’s air pollution. 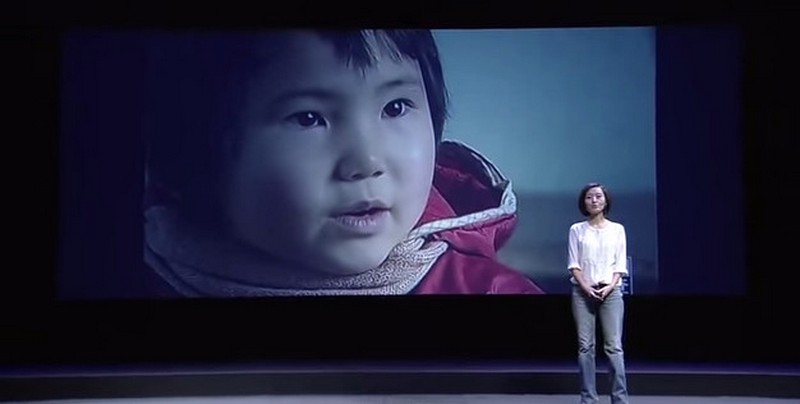 Running just over 100 minutes long, the documentary focuses on China smog crisis, which has regularly compelled local municipalities to issue orders to stay indoors, and has also forced people to wear surgical masks on the streets of Beijing, China’s capital.

A recent study suggests that China’s air pollution problem is so severe that it impacts air quality and public health in the United States.

A study by researchers from the Royal Netherlands Meteorological Institute, revealed that ozone pollution from China has significantly impacted pollution management in the western US, resulting in an offset of 43 per cent of the region’s efforts to curb the amount of pollutants detectable in the area.

Katti Batti is making headlines and so is Imran Khan. But both are hitting the headlines for different reasons. Imran Khan was recently termed "medically challenged"...
Read more
Blogs

The internet is flooded with trolls and jokes made on Taher Shah for his new track Angel. Which definitely sounds to us all like...
Read more
Blogs

Zindagi Channel Got Me Back To Watching Serials

Zindagi .. I'm in love with you...
Read more
Flicks

We all look up to famous people as we get lured by the lifestyle they lead, especially when it is about Royal Blood. But don't forget,...
Read more
News