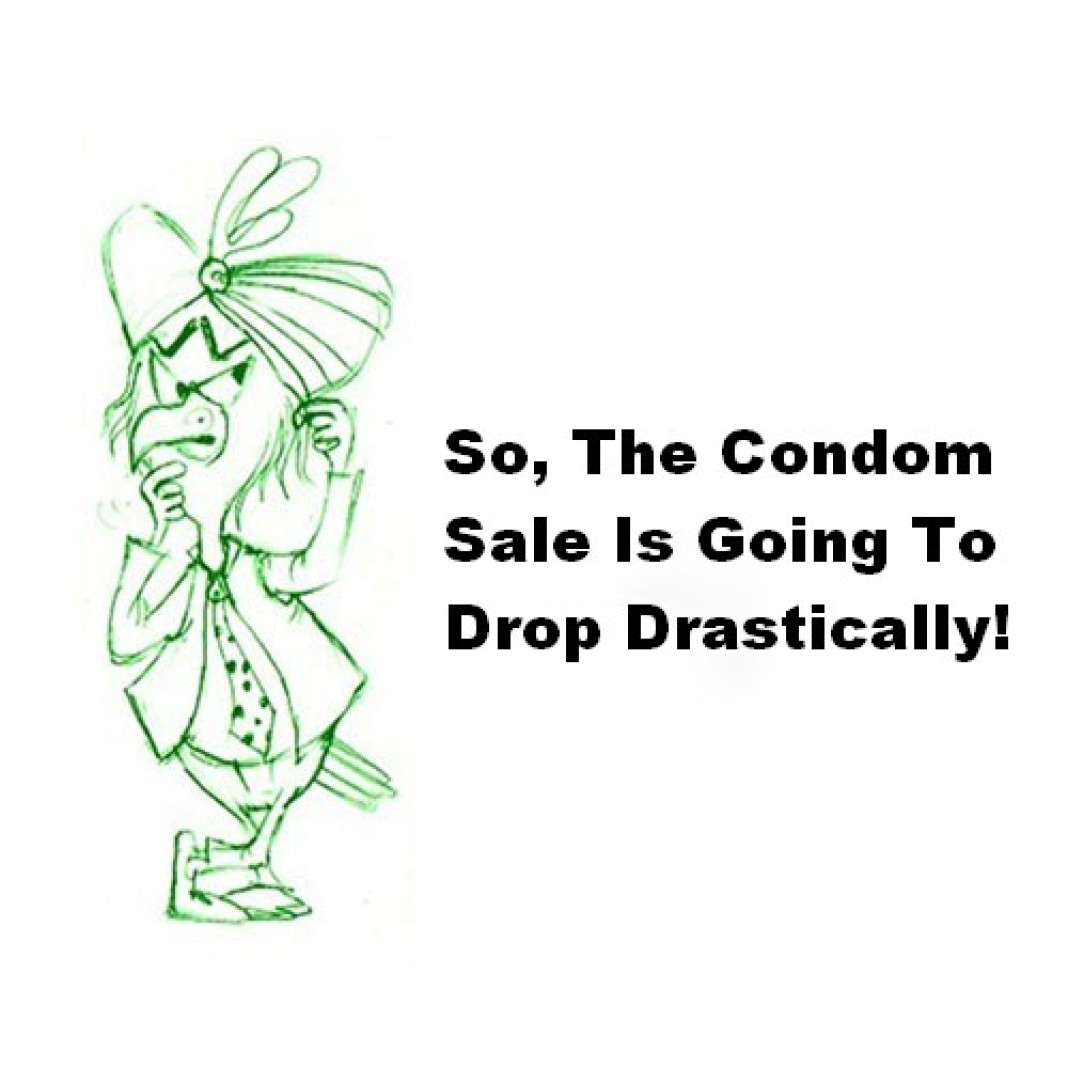 The controversial policy was introduced nationally in 1979, to reduce the country’s birth rate and slow the population growth rate.

However, concerns at China’s ageing population led to pressure for change.

The one-child policy is estimated to have prevented about 400m births since it began.

Couples who violated the policy faced a variety of punishments, from fines and the loss of employment to forced abortions.

Over time, the policy was relaxed in some provinces, as demographers and sociologists raised concerns about rising social costs and falling worker numbers.

The Communist Party began formally relaxing national rules two years ago, allowing couples in which at least one of the pair is an only child to have a second child.

Introduced in 1979, the policy meant that many Chinese citizens – around a third, China claimed in 2007 – could not have a second child without incurring a fine. In rural areas, families were allowed to have two children if the first was a girl.

Other exceptions included ethnic minorities and – since 2013 – couples where at least one was a single child. Campaigners say the policy led to forced abortions, female infanticide, and the under-reporting of female births. It was also implicated as a cause of China’s gender imbalance.

Currently about 30% of China’s population is over the age of 50.

Correspondents say that despite the relaxation of the rules, many couples may still opt to only have one child, as one-child families have become the social norm.

The announcement comes on the final day of a summit of the Chinese Communist Party’s policy-making Central Committee, known as the fifth plenum.

The party is also set to announce growth targets and its next five year plan.

Childhood is always remembered as the most memorable time of ones life. The times of being free, care less, the days when you are...
Read more
Blogs

Though we celebrate 100 years of Bollywood yet it struggles for its real name, the identity crisis no one talks about. Even the fraternity...
Read more

Social media and its power can be seen at work once again. Kalyan Jewellers has initiated withdrawal of its advertisement featuring its brand ambassador Aishwarya Rai...
Read more
Blogs

Dogs are one of the most adorable creature created known to mankind. You will see many photos of real cute dogs on social media...
Read more
Blogs

We all have seen these gorgeous ladies from Hollywood and have loved each bit of their appearance...but do you know that they looked like...
Read more
Blogs

Guy Uses Photoshop To Post Himself With Celebs! ROTFL!!

You have seen people using Photoshop in the most disastrous way possible and hugging celebs like complete desperados. But there is this one guy who...
Read more
Load more
KHURKI

Dads always consider daughters their Princesses. We have always heard about Dad doing something special for daughters, but this girl took a step ahead...
Read more