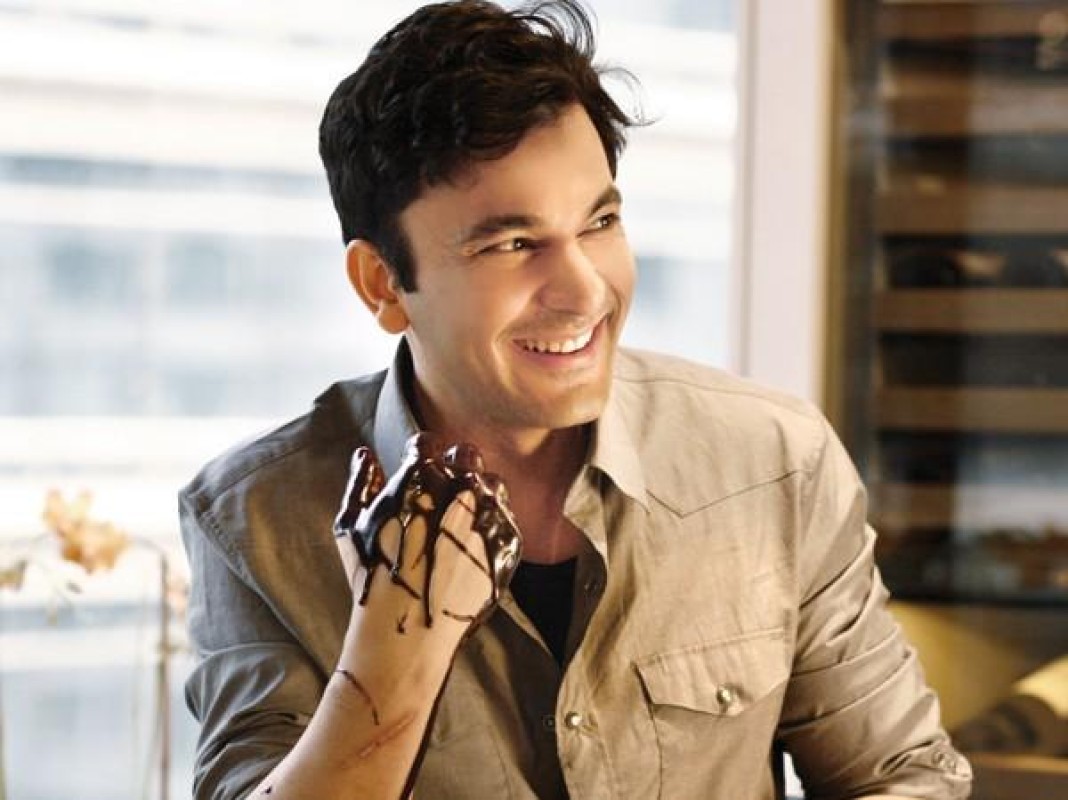 Chef Vikas Khanna is what Curtis Stone is to Australia. We still have to meet a soul who will say anything bad about him. He is our pind boy who made it big on his own terms.

Coming from a very humble background, Vikas has never forgotten his roots or the struggle that brought him here. We admire his courage and the man that he is.

That infectious smile and that positive energy, manages to spread cheer wherever he goes.

We have for you today some facts that will make you feel even more proud of him. He is so much more than the judge of Masterchef India.

1. He was offered a movie by Kjo himself. But the ace chef turned it down politely, stating that food will always be his first priority. 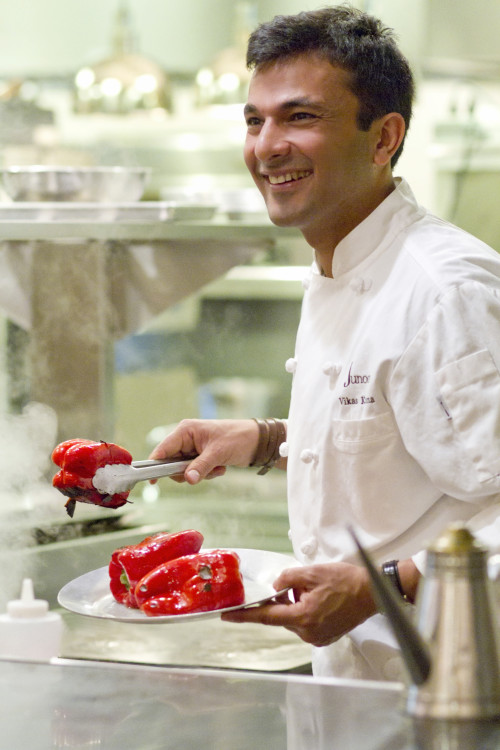 2. Vikas had met Gordon Ramsay for the first time in 2006. He was shooting for Kitchen Nightmares. One meeting and Ramsay was of the opinion that Vikas should join Hollywood or TV right away. 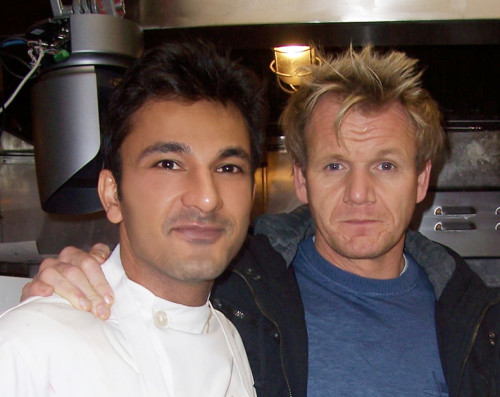 3. Ladies, Vikas has been voted as the ‘Sexiest Man Alive’ by Peoples Magazine. He’s just 43 but looks like 33! 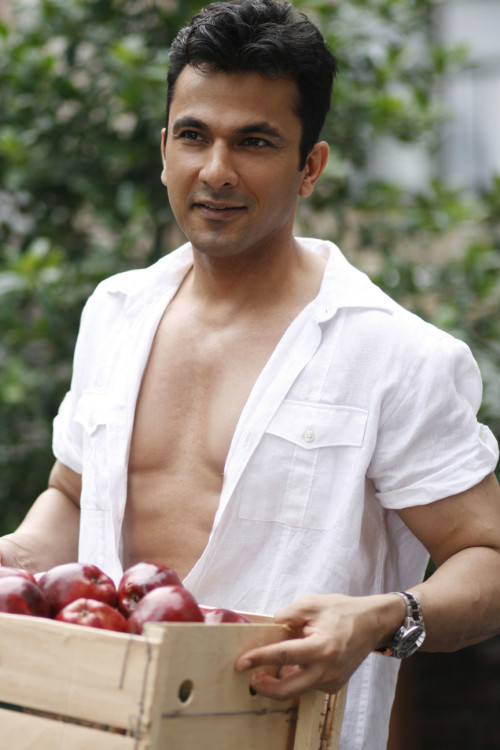 4. Vikas is getting offers from various Hollywood studios who are interested in making a biopic on his life. Right from the streets of Amritsar to Junoon! 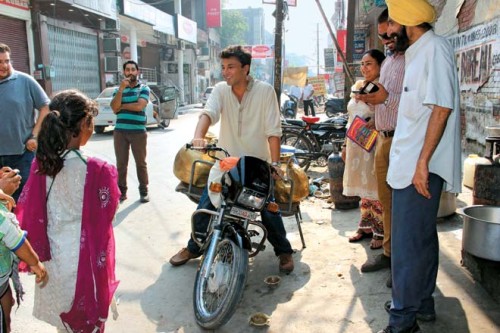 5. In his list of admirers, Vikas has Obama himself, who totally fell for Indian food cooked by Vikas, after he tasted it at a fundraiser in 2012. 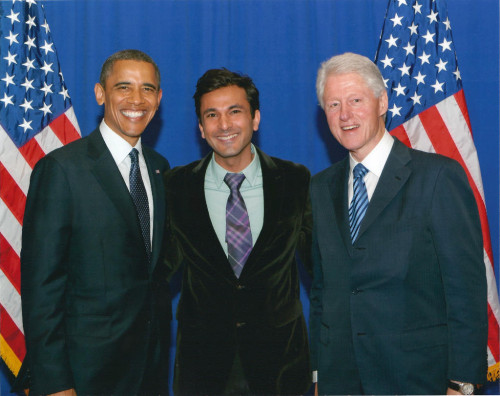 6. He is the only chef who has been called to Cannes to launch a book. The book, which is a commemoration of years of research by Vikas himself on food, is rightly priced at a few lakhs. 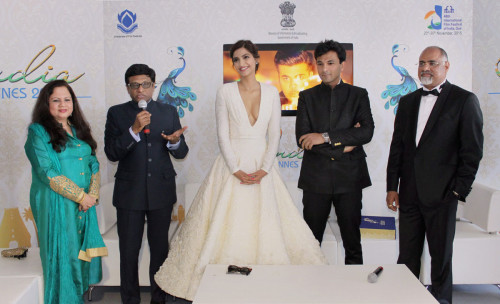 Vikas Khanna is an inspiration for youngsters who want to make it big, by hard work and hard work itself.

Indian facts, oh there are so many but these will surely give you a chance to be proud of your nation, once again. We...
Read more
Food

When it comes to food and eating, you probably hear a lot of truth and myths about cooking from your parents, friends, relatives and teachers....
Read more
Humour

Did You Know These Facts About Death Of Osama bin Laden!

Osama bin Laden needs very little introduction. He was the mastermind behind the 9/11 attacks in USA. Despite his many ghastly attacks, he is...
Read more
Blogs

India is a diverse country in terms of area and population. Knowing everything about our country is totally impossible. If you are curious to know things...
Read more

And You Thought Shimla Was All Snow…Some Must-Visit Temples!

Shimla offers you an array of temples dedicated to different Gods and Goddesses. Many of you would not know that Shimla has been named...
Read more
Blogs

Have You Been Believing These Myths About Sex All Your Life?

You can call them old wives tales, or stuff you learn from movies. We all have lived with some sex myth that got busted...
Read more
Blogs

When In Thailand, Be Sure To Hog On These!

Khurki Bets You Never Heard Of These Weird Jobs!

Freaked out or not...wait for the next series...
Read more
Blogs

Street Food That Your Gym Trainer Will Never Let You Eat!

10 Things To Say If Her Dad Picks Up The Phone!

Hello, can I speak to (and you just don't get a name) Ha ha ha. Well, that has happened with me and it's quite funny...
Read more
Blogs