Check Out What Aamir Did After Watching Margarita With A Straw? 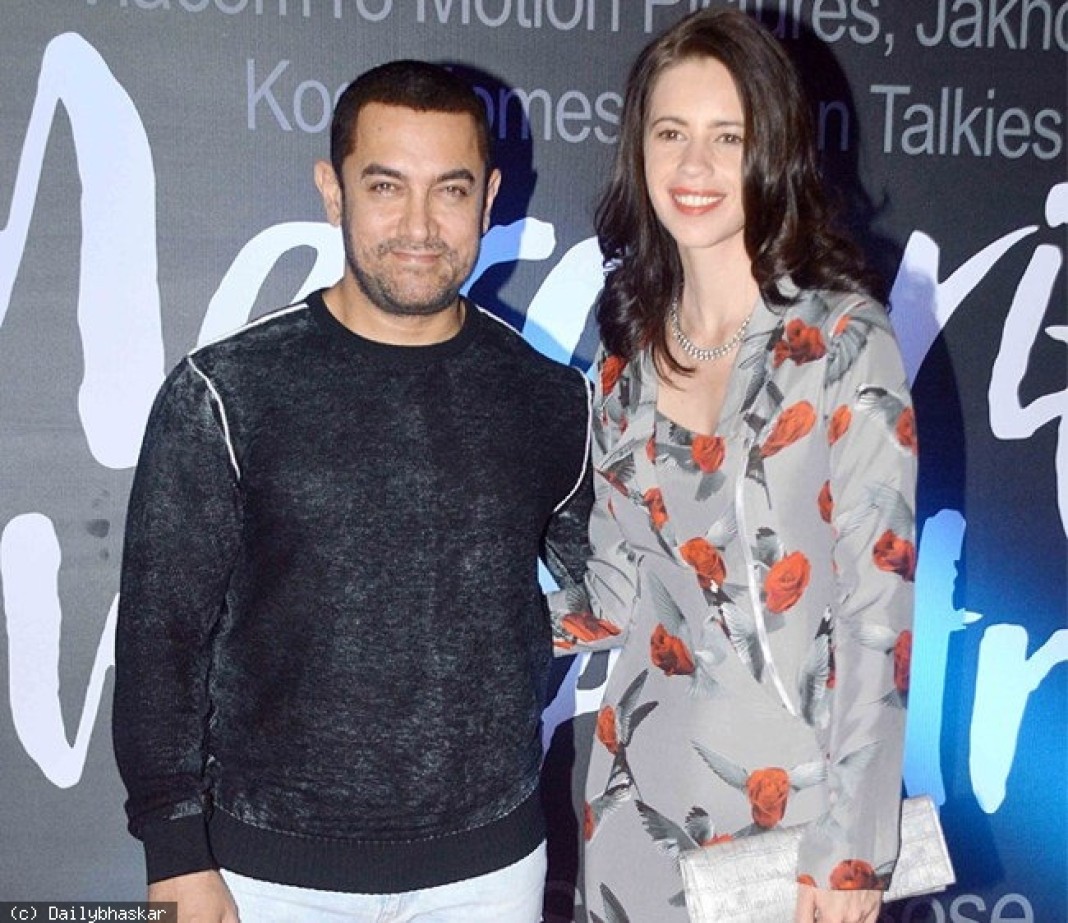 Actress Kalki Koechlin says that though superstar Aamir Khan was forced by wife Kiran Rao to watch her film Margarita, with a Straw, he couldn’t stop weeping when he finally saw it.

Kalki, 31, is over the moon with the praise she got from the PK star. “Aamir loved the film. He was weeping while watching it. It’s surreal to have him sit next to me and say ‘Kalki, what can I do to get people watch this movie?’ It’s excellent. Kiran watched it first and told him ‘You must see this movie’ and he said, ‘What can be great about this film?’ And now he watched it and ended up crying,” Kalki told reporters at the film’s screening.

The actress said that she is excited that the film that won accolades at international film festivals will finally be seen by the Indian audience. “This is the most important audience for me, back home, to be here after travelling the world and seeing the reaction of our fans, who have made us what we are,” she said.

The screening was attended by Amitabh Bachchan, who was seen along with wife Jaya, the film’s director Shonali Bose, the cast of the movie including Revathi and Sayani, and actor Adil Hussain, who conducted workshops for the movie. Margarita, With A Straw will be released in Indian theatres on April 17, 2015.

Aditi Rao Hydari has been pretty busy these days and thanks to the release of her flick Guddu Rangeela, she been seen nearly everywhere. Dressed...
Read more
Flicks

So, 56 years after its creation, the Chandigarh Administration has decided to turn the Capitol Complex into a tourist spot. What makes them think that tourists...
Read more
Khurk
Memorandum of Understanding for the establishment of Yoga college in Kunming
Read more
Load more
KHURKI

Interesting and catchy titles are a prerequisite for any product. So, if the product pertains to Bollywood, what else can you expect? Coming up in...
Read more
Blogs