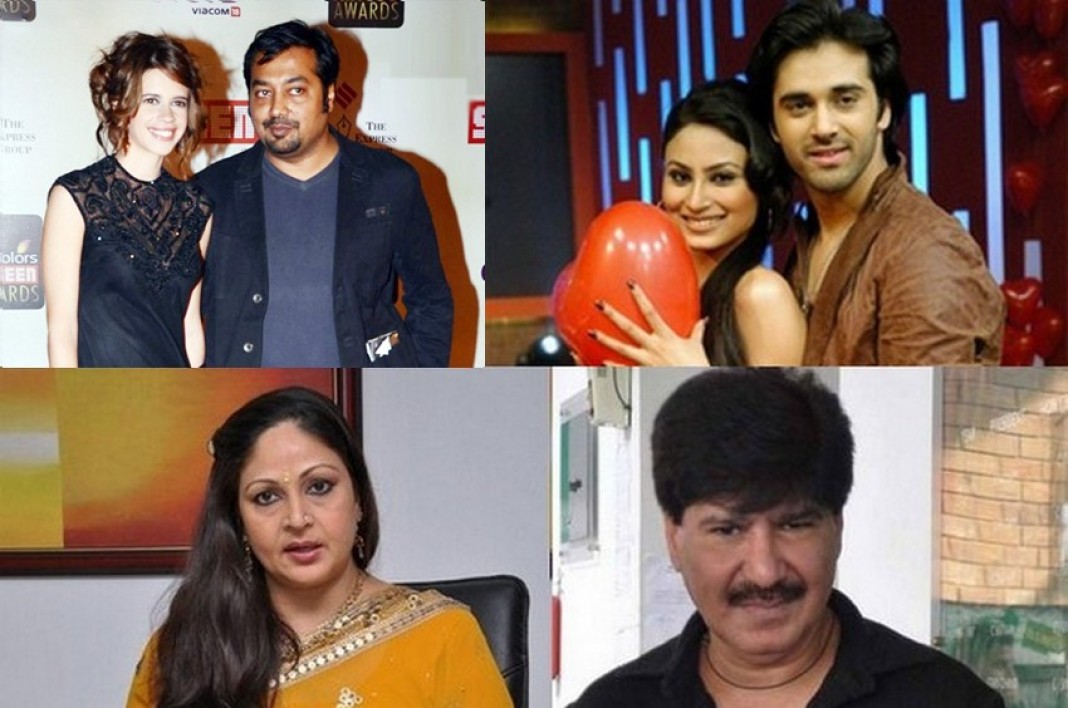 2015 was a year of celebrity break-ups. And we are not talking of affairs and casual flings. Marriages for almost a decade, and friendships that had seemed to last forever, simply dwindled out.

We hope these people find love and move on with their lives. 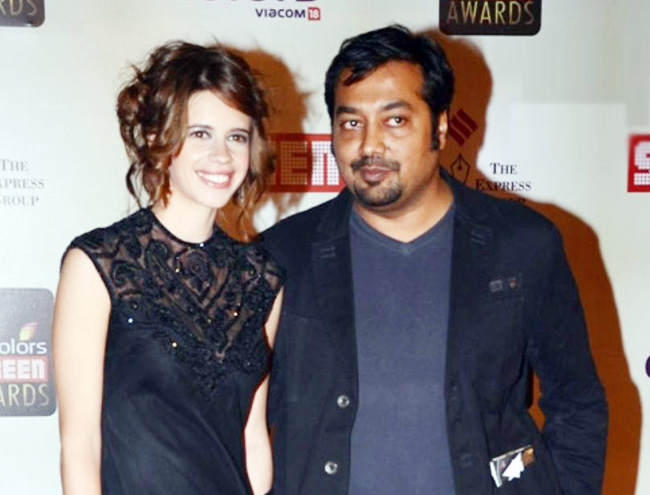 The two of them just could not make it work. The couple finally divorced in 2015 after knowing each other for almost five years. 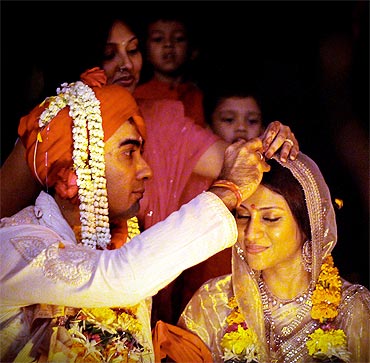 We sheepishly admit, that this one was expected. What can a pool of talent have in common with a confused Indian male? No offence meant. The two of them called off their five year old marriage in 2015. 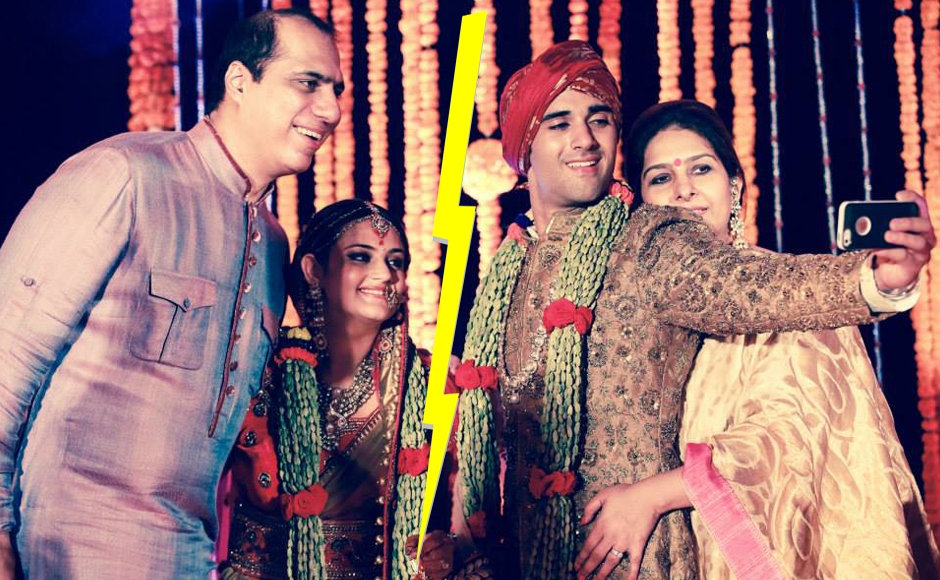 We wonder how Salman reacted to this one. As Shweta is his rakhi sister. In less than a year of marriage, the couple called it quits due to parental interference from both sides. 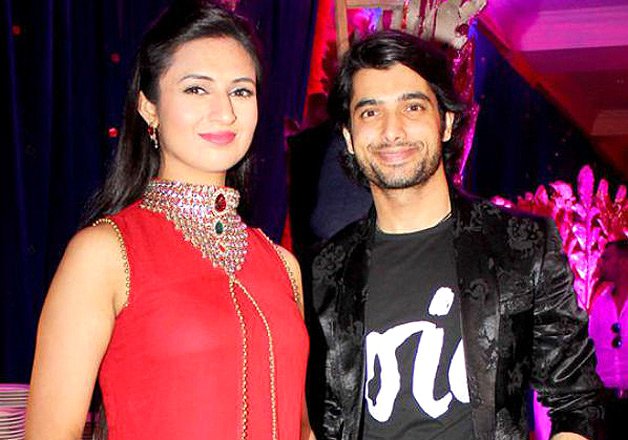 This celebrity couple from small screen called it quits after being together for nine long years. However, all our sympathies are with Divynaka since we now know that Shard was cheating on her. 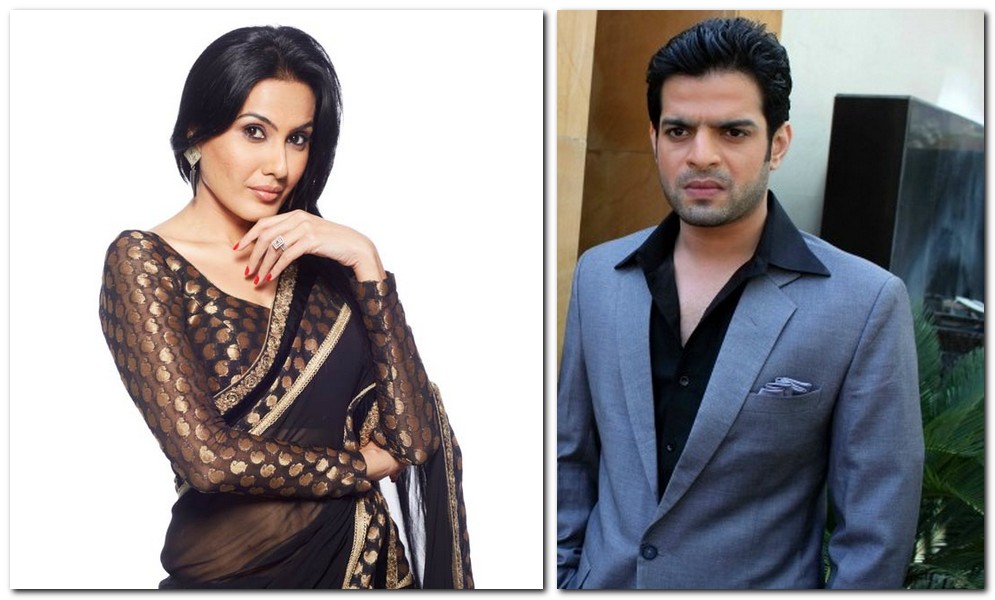 Karan Patel was the party spoiler of this party. After dating Kamya for a long time and being totally public about it, he ditched her when time came to get settled. His lame excuse was that she is a divorcee with a kid. Well didn’t he know that when he was having a good time. 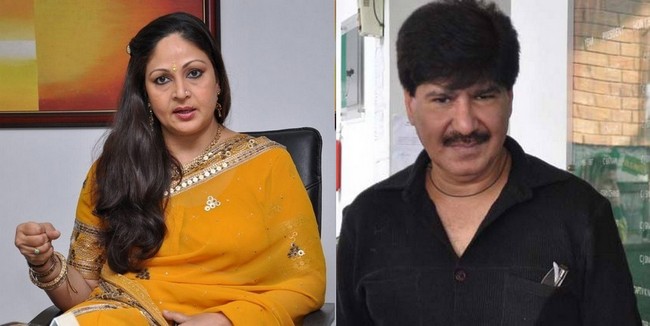 This last one will surely make you sad. Yesteryear superstar Rati Agnihotri decided to end her thirty year old marriage to her businessman husband Anil. Apparently, he has been abusing her.

We wish them a happy and blissful future!

The world is not easy for men. You have to woo women, keep them happy and keep your self respect too. If you want...
Read more
Lifestyle

We talk about food, clothes, music, movies and destinations. Adding to our list, we have for you today, a list of the most beautiful temples...
Read more
Blogs

Pssst…Interesting Places If Quickie Is On Your Mind!

So you really want to roll in the hay, but you just don’t have the time or a bedroom to head to. So you...
Read more
Bollywood

The preview of GangaaJal 2 is out and Priyanka Chopra looks all set to impress her fans one more time. She is playing the character...
Read more
Load more
KHURKI

Nando's, we all love! But this rapid order of everything on the menu is ridiculous...You all will get hooked to this rapper who showed...
Read more
Blogs

There are a few things you need to think about before starting a serious relationship. Girls, having a partner or boyfriend is a good...
Read more