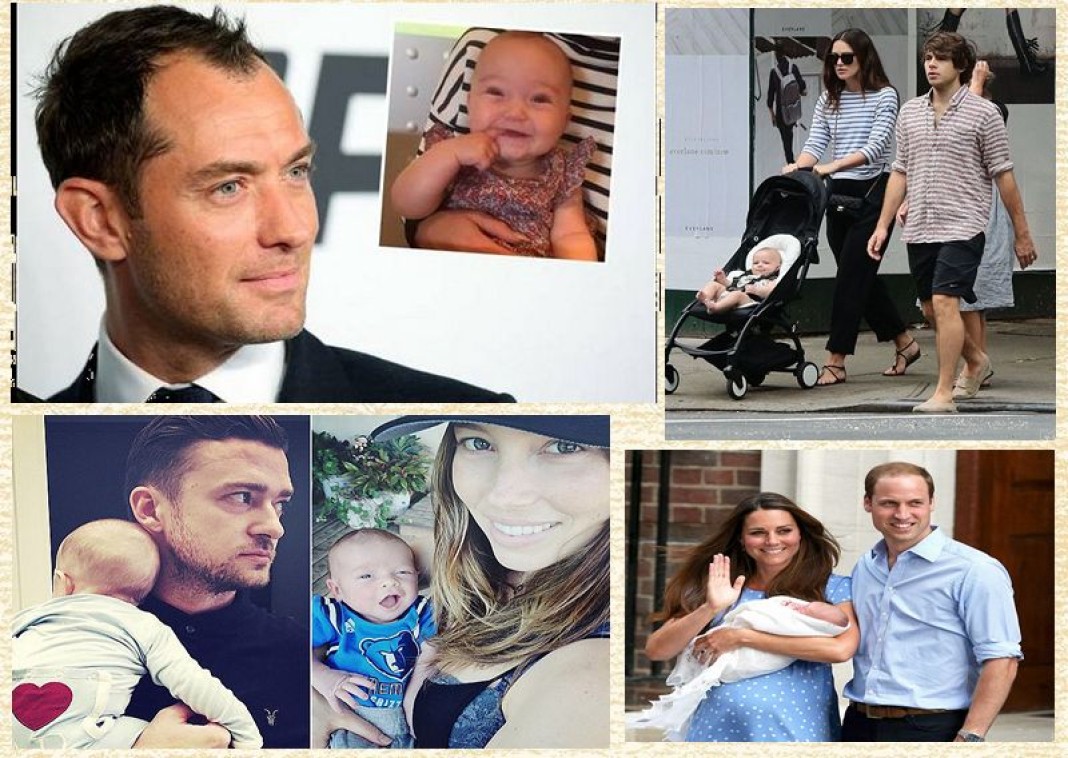 The year 2015 was the year of babies. The list of celebrities who were blessed with babies is very long, so we picked a special few for you.

Time to welcome celebrity babies in this world. 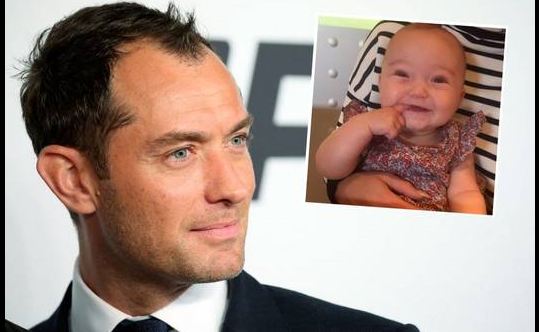 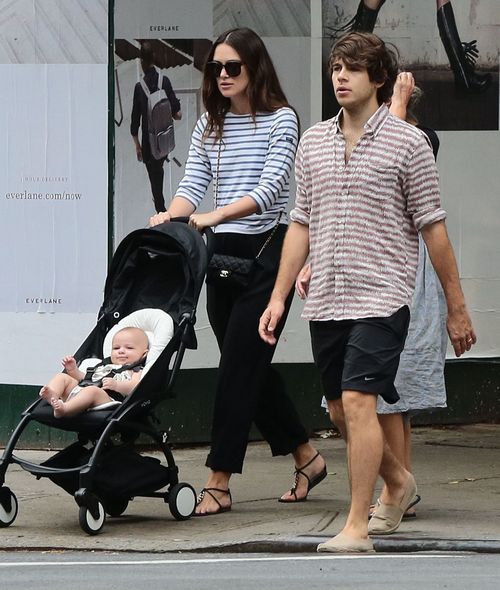 The couple became proud parents of a girl in May. 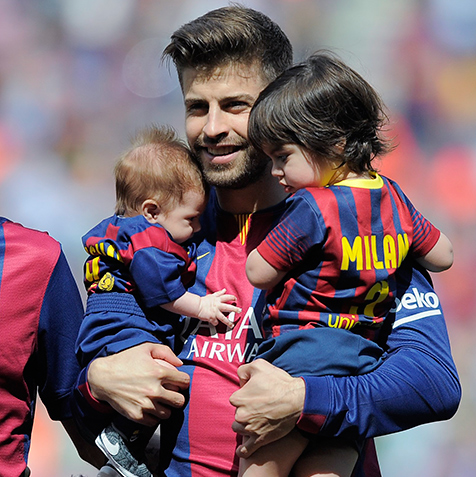 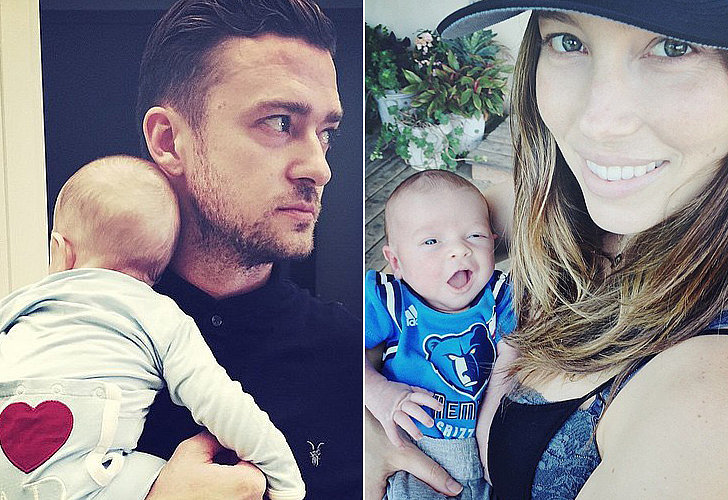 The actress and her singer husband had a baby boy in April. 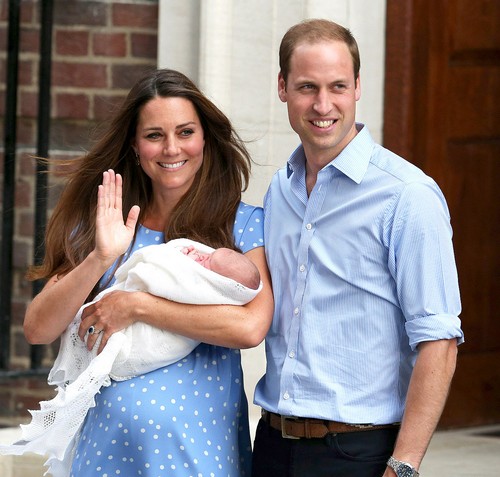 The Duke and the Duchess welcomed a Princess in the royal family on 2nd May. 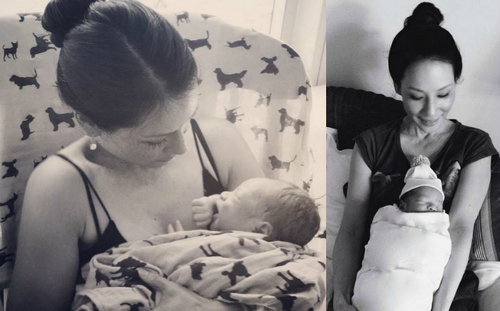 This famous Asian actress had a baby boy, via surrogate mother in August this year. 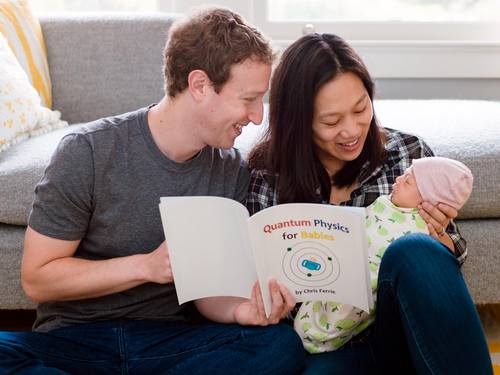 The Facebook big boss and his wife Priscilla Chan had a baby daughter on 1stDec. This very lucky baby girl has been named Max. 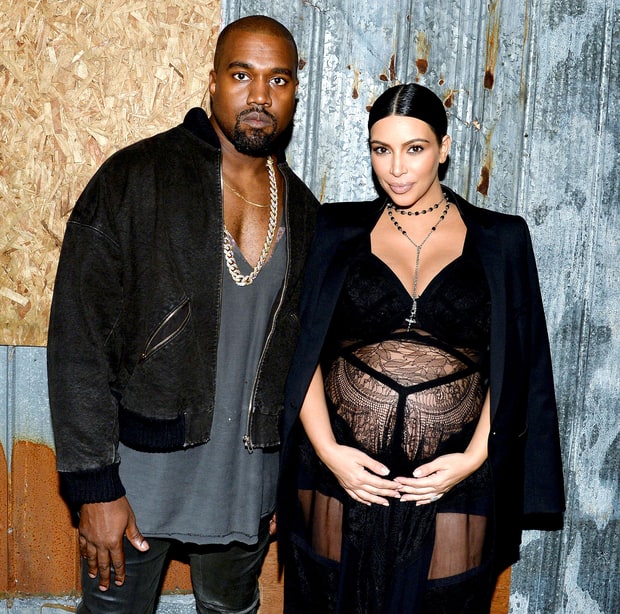 The controversial couple had their second baby on the 5thDec and it’s a boy.

God bless all these bundles of joy!

Coconut And Cashew Festival: It’s Happening In Goa, Where Else!

Visit Goa and enjoy the Coconut and Cashew Festival! The festival began on 29th April and will go on till the 3rd at the D....
Read more
Blogs

Ramvati is not your ordinary mother, she’s an RJ for Community Radio Dhadkan 107.8 FM and has 5 villages in her domain. Her day starts early,...
Read more
Load more
KHURKI

Wine is the bottled poetry. A dose of life for one and all. You know what they say about it, "We are all mortal...
Read more
Humour