Celebrities And Their Fast Drives! 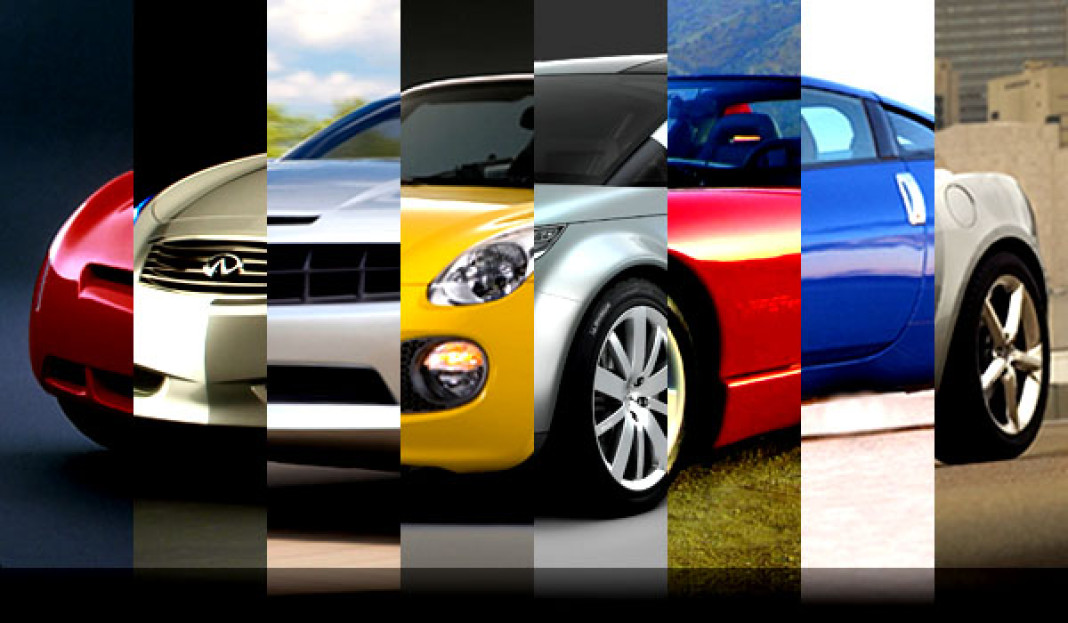 Indian celebrities have a fetish for big cars and all of them seem to be competing with each other.

Most of them have dozens of cars and they are always on the look out for more. Many of them can be seen customizing their rides too, whether it be with Czok parts or custom paint work. We have for you some celebrities with their favourite fast drives. 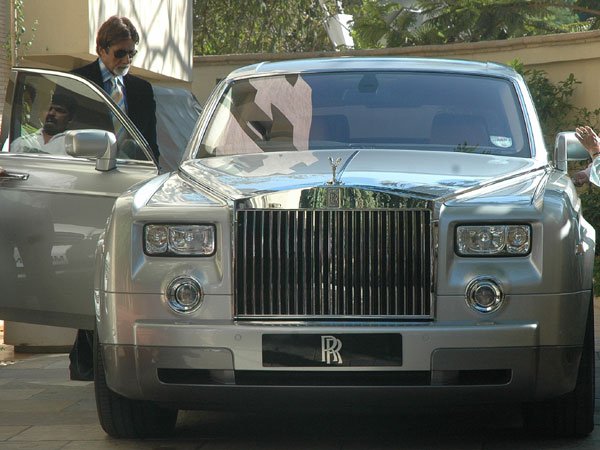 We start with the evergreen angry young man. He is often spotted in his Rolls Royce Phantom. Besides that he also owns a Range Rover, a Porsche Cayman S, a Lexus LX 470 and a Mercedes S 320, a Mercedes E 240, a BMW X 5 and a BMW 7 Series. 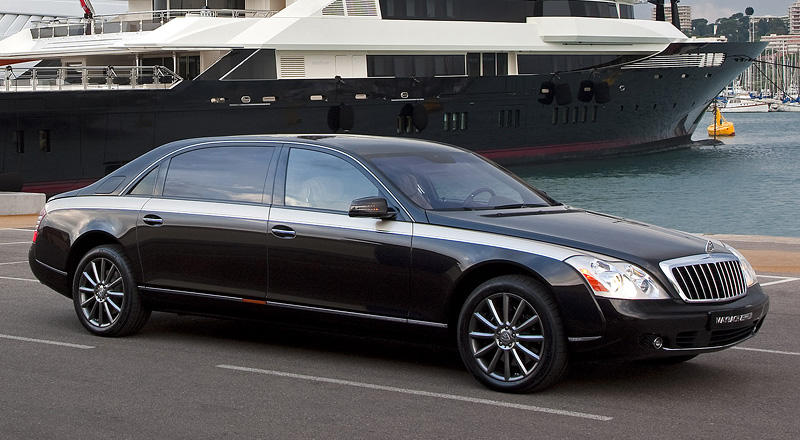 He has almost 200 cars and counting. But his favourite is the Maybach 62 and a black Mercedes SL 500. 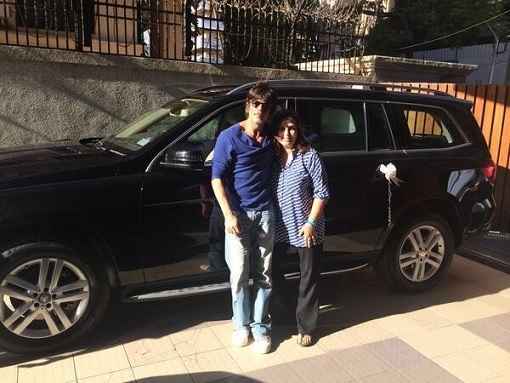 The King of Bollywood loves his Audi Q6, a Bentley Continental GT, a Mitsubishi Pajero SUV and a Rolls Royce Phantom. 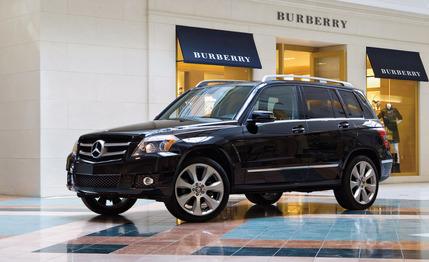 The younger Ambani loves his machines too. He owns a BMW 7 series, a Lamborghini Gallardo, a Mercedes S class, a Lexus SUV and a Mercedes GLK350, and many more. 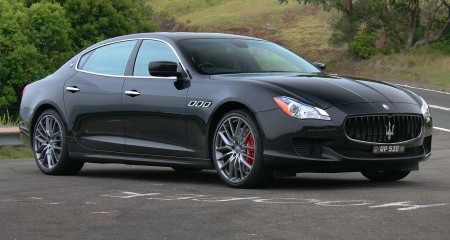 This serious actor loves his cars immensely. In fact, he owns a Toyota Celica, BMW Z 4, a Maserati Quattroporte, a Ferrari, a Range Rover Vogue. 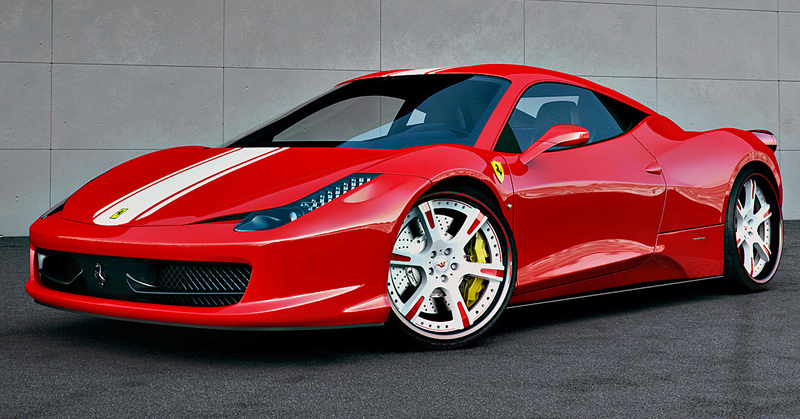 His love for cars is no secret. He owns a Verde Ithaca LP 570 Superlaggera, a Lotus Elise convertible, a Lamborghini Gallardo, Honda S2000, a Ferrari 458 Italia, and many more. 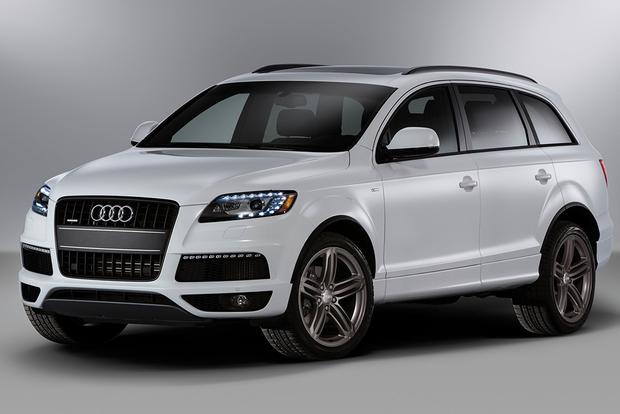 Munna Bhai has always been crazy about speedy cars. He owns a Toyota Land Cruiser a Ferrari 599, a Mercedes Benz M-class, a Lexus SUV, a two-seater Audi R8, and a Rolls Royce Ghost, an Audi Q7, a Porsche SUV, a BMW 7-Series and an Audi A8. 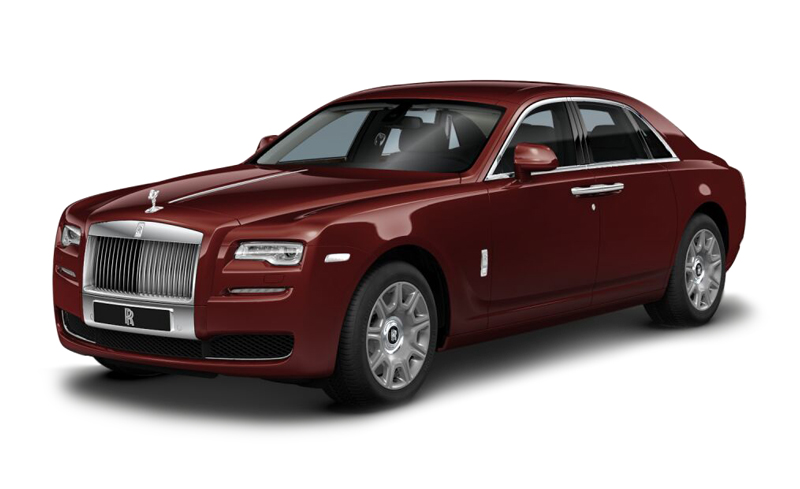 The King of Good Times loves to live in style. He owns a Rolls Royce ghost, Jaguar Sport XJR 15, BMW M1, and many vintage cars like the the Ferrari 365 and Chevrolet Corvette.

So You Are Hot And Steaming? Then, You Must Be A Red Person!

It is a general belief that people who get drawn to the colour red are high on life. They are always beaming on energy and...
Read more
Lifestyle

This Chinese brat has a bitch that wears 2 Apple watches !! Yes, you heard us right. His DOG wears two watches, while most of...
Read more
Blogs

Are You Looking For A Scientific Name For Your Phobia? Check Here.

Phobias are unreasonable fears of objects and situations. In reality they pose no danger, but they do manage to provoke anxiety in humans. Does this...
Read more
Blogs

List Of Ranbir’s Girlfriends Is Exhaustive! Kat Is No. 6!

Next Time You Are In Kasauli, Must Try This!

The best gets only better!
Read more
Blogs

What Is Common Between Sri Sri & Sunny Leone?

These days, Sri Sri is figuring in the top trends owing to his controversial World Culture Festival. No, we are not assuming the position...
Read more