Caution Girls! Don’t Take Such Ill-Treatment From Your Man Anymore! 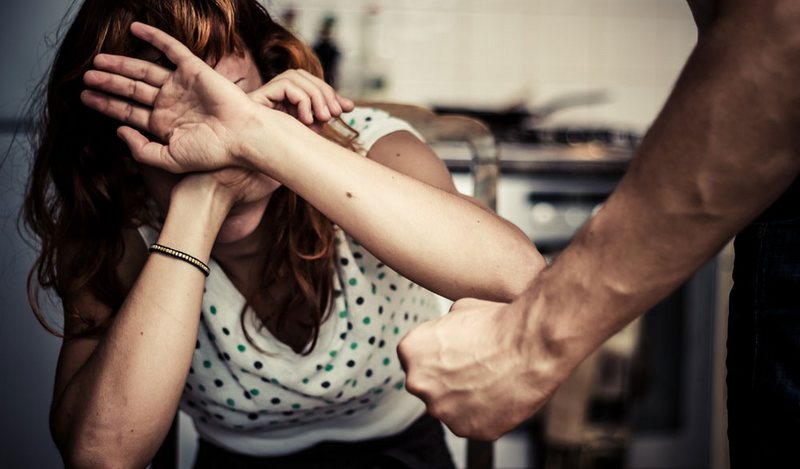 Every girl deserves to be treated as a queen by her man, but nowadays there is a different story. Today, men use, abuse and leave girls. For all those ladies who accept their boyfriend or husband’s ill-treatment for the sake of saving the relationship, STOP doing it. Of course, we should not accept such treatment. We deserve to live freely with no limits.  Khurki cautions girls to never date a guy who does these things to you:

Use you only for sex

You are not a sex object. Don’t let him use you for his own satisfaction. Also don’t let him force or convince you that he won’t have sex until you are not entirely ready.

Men sometimes show off to get attention from women and act as if they are interested in them. But few of them use girls for their own selfish reasons and once it’s done you will not know when they will drop out of your life.

Don’t allow men to harass you for your clothes. Disrespecting women is never okay, it doesn’t matter what you are wearing. That’s completely your choice.

When you are with him, you deserve to be the only person in his life. So if you find your guy cheating on you, just walk in the opposite direction.

Asks for your nude pics

You have probably been asked to send nude pictures. It’s not something we particularly want to be asked, because for most girls it’s creepy. If your bf does this, just leave that classless jerk. You don’t need to give them anything that you don’t like.

Strong powerful women don’t allow sexual harassment. If he is doing this to evoke a reaction from you, he is the biggest creep. Everyone suffers bad relationship but complaining and bashing your ex means you are not over it. If your partner does this, he might be exaggerating.

Comments on your looks

Don’t give your man the privilege to comment on your looks or your body. He should never tell a woman that she’s too fat or too skinny. 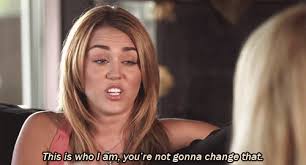 Stop your partner’s put-downs and complaints! You may love your mate but really hate the nagging you get from him.

Hit him back if he does it to you. Never see a person who doesn’t know how to respect women. Life is too short and precious to spend it with a person who hurts you.

Sometimes life is hard enough to take away all the positive feels. And all you are told is look for the positivity inside you....
Read more

I personally think expensive gifts don't equal love. Some people believe that if they go out and spend lots of money on gifts, it...
Read more
Bollywood

‘Ghaint Fan’ Song From SRK’s Fan Best Among All!

Punjabi singer-cum-actor Harbhajan Mann, who has all his life focused on Punjab, Punjabi and Punjabiyat through his songs and films, is back! But this...
Read more
Khurk

10 Things That Every Guy Should Expect From His Wifey!

Number 10 is the most important!
Read more
Blogs