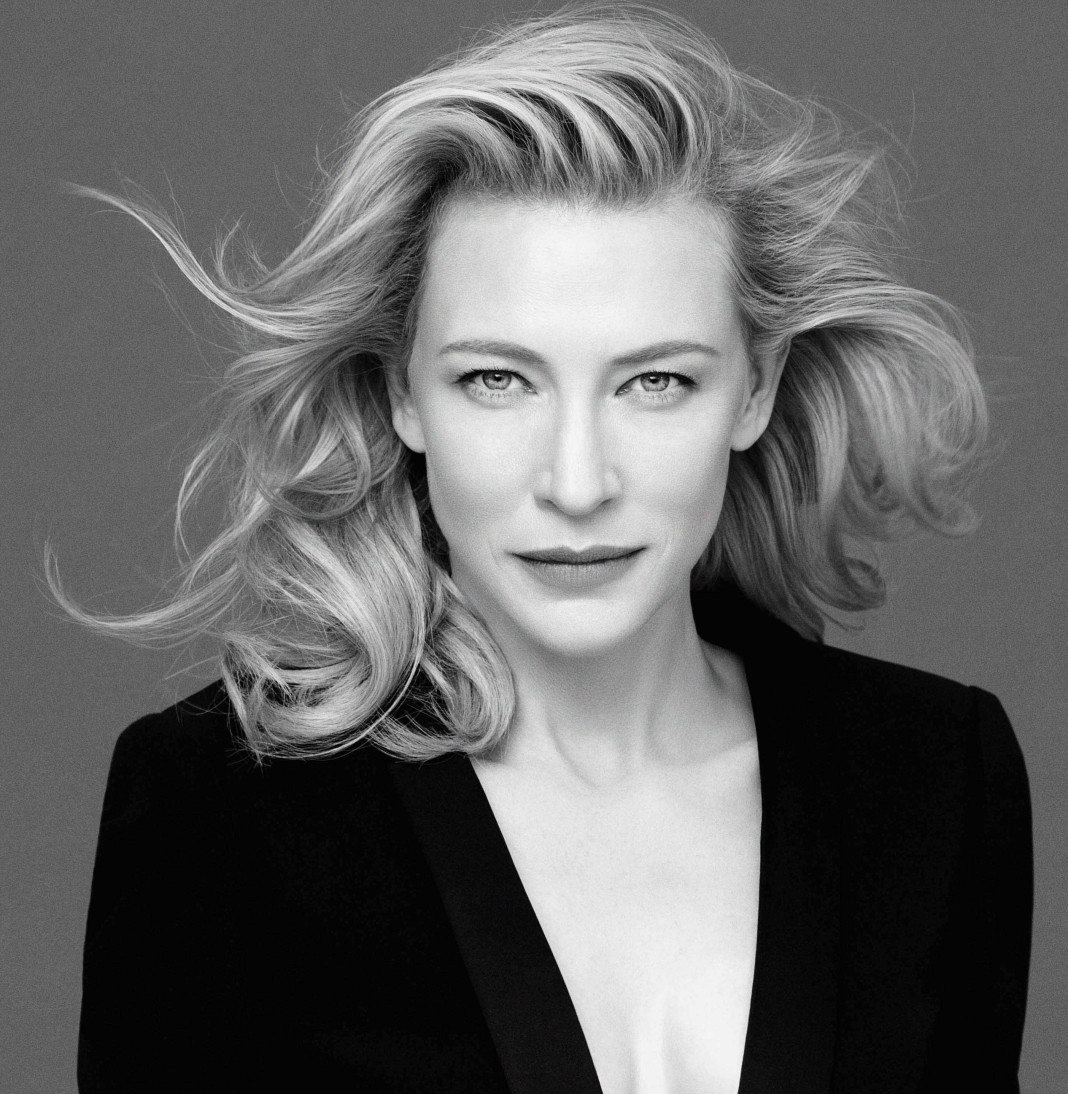 Hollywood star Cate Blanchett has revealed she’s had “many” past relationships with women.

The two-time Oscar winner, who has three sons Dashiell, 13, Roman, 10, and Ignatius, six, and adopted baby daughter Edith with husband Andrew Upton, was promoting her new Todd Haynes directed film Carol when she opened up about her dating history.

In the film, the actress portrays a women in a same-sex relationship and when asked if it was her first turn as a lesbian, the 45-year-old actress coyly asked: “On film – or in real life?” When pressed to confirm she has dated women, she admitted: “Yes. Many times.”

Meanwhile, the actress claims she would probably “end up in rehab” if she joined “addictive” social media sites such as Twitter, and thinks people have become too interested in the lives of others.

Despite her success, Cate hates watching her own movies and wasn’t happy with her performance in The Aviator in 2004, saying she was filled with disappointment and regret.