Breakup, Is This The Reward For Your Girlfriend For Her Honesty? 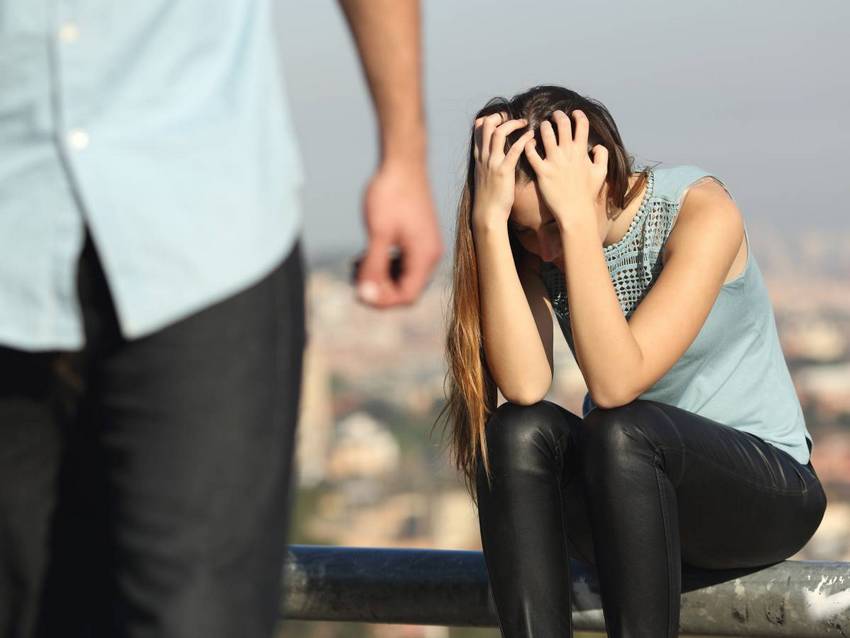 Honesty is the best policy. But what if this honesty results in a breakup because this is what is happening these days. If she’s being honest with you and tells you about her past after you both have been in a relationship, what will you do? Will you reward her with breakup? Will you fight for telling the truth after some time? Ya obviously you will, but would you not try to understand her fear, the fear of losing you. Well, never mind it’s your life but think once from your life partner’s perspective, if you believe her to be. KHURKI brings you some questions that could come to your mind during this phase.

Was she trying to hide something?

Just relax and cool down. Be wise and think for once that would you have revealed such things to a stranger. No, because first you’ll befriend him and then go ahead.

Why didn’t she tell you earlier?

There is something called fear of losing. Maybe she had that fear or maybe someone close to her had asked her not to do so. There’s no need to have doubts, some times understanding works better.

Why is she revealing it now?

It’s just that she can’t bear the guilt of keeping you in the dark anymore. There’s also a possibility that she might have been waiting for the right time and has felt the moment has come.

At least she has told you

Though it’s late, but the point is she has told you. She could have hidden it for ever, but she didn’t. This proves that she never wanted to hide anything and wants to spent the rest of her life with you without any lies.

Should I forgive her?

You must be convinced with the question-answer round and should give her one more chance that too without having any grudge and doubt in your heart.

Because you love her

Well, after all these points, rest depends on what your heart says. You decide, do you still love her or not. But before any decision, think about her love and those tears in her eyes.

No one can understand you, the emotion you are going through as the father of a teenaged daughter. There is immense pride, fear, responsibility,...
Read more
Musings

Girlfriend or wife... are you in middle of this thought? Chill there's nothing to worry about it because when KHURKI is here nothing to fear....
Read more
Lifestyle

Can You Love Without Ever Meeting Your Loved One?

Hoe many of us are willing to do this?
Read more
Lifestyle

You Love Her But Won’t Marry Her Because…

Marry her or not? You love her but still have doubts about marriage because some relationships are just like that, they can give you...
Read more
Lifestyle

Boys Can’t Cry, But What If Your’s Does?

Yes I agree that boys cry very rarely as compared to girls, but there are some boys who don't have any qualms in showing...
Read more
Load more
KHURKI

Aren't we all quite familiar with the quote 'Never judge a book by its cover'... We might have heard it but we just didn't pay much...
Read more
Blogs

From geography to technology to fashion to food stuff, things have changed so drastically over the last few decades.
Read more