Why Go Bra-Less? What’s Your Take On No Bra Day? 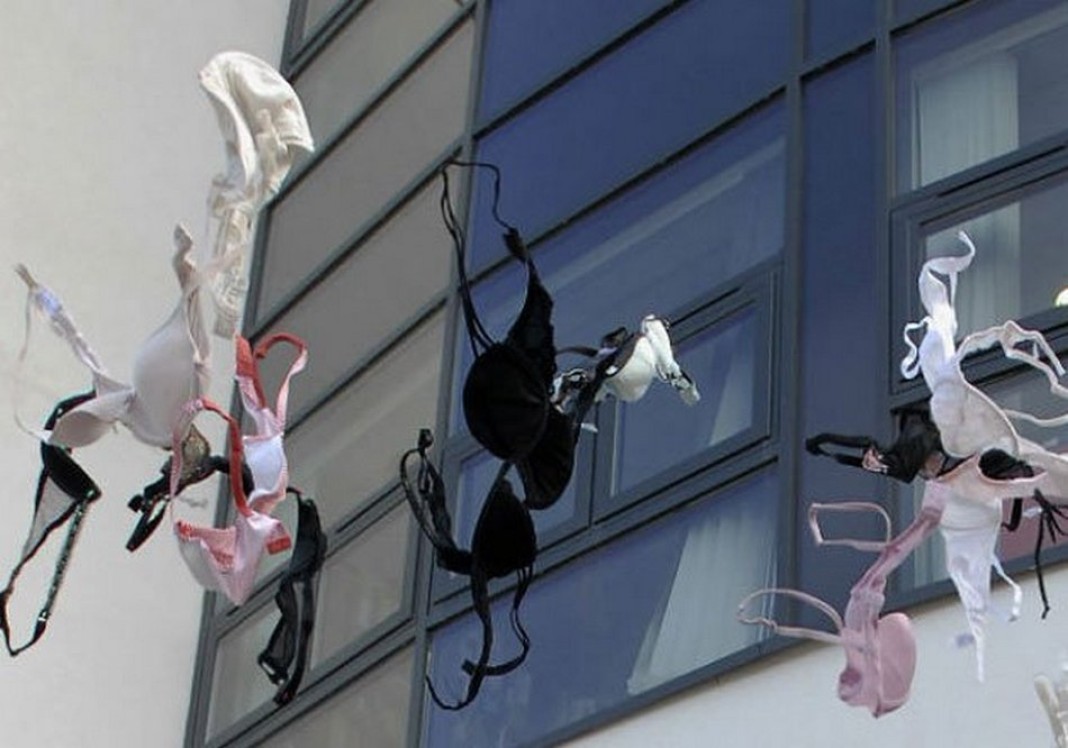 October 13th was National No Bra Day and women everywhere set themselves free..!!

They went bra-less for 24 hours and used the hashtag #NoBraDay to support Breast Cancer Awareness.. Wow! 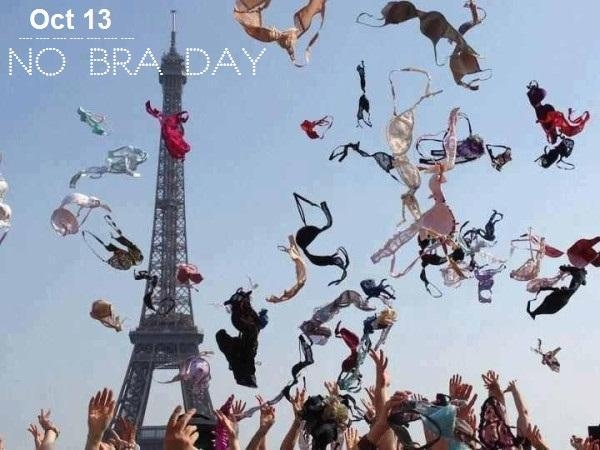 National No Bra Day began in 2011 and since then it has become a yearly social media campaign. The October Breast Cancer Awareness Month serves as a reminder for all women to be screened for breast cancer. Even celebrities are enjoying the semi-holiday. For example, TMZ posted a photo of Selena Gomez minus an undergarment top, in New York City. 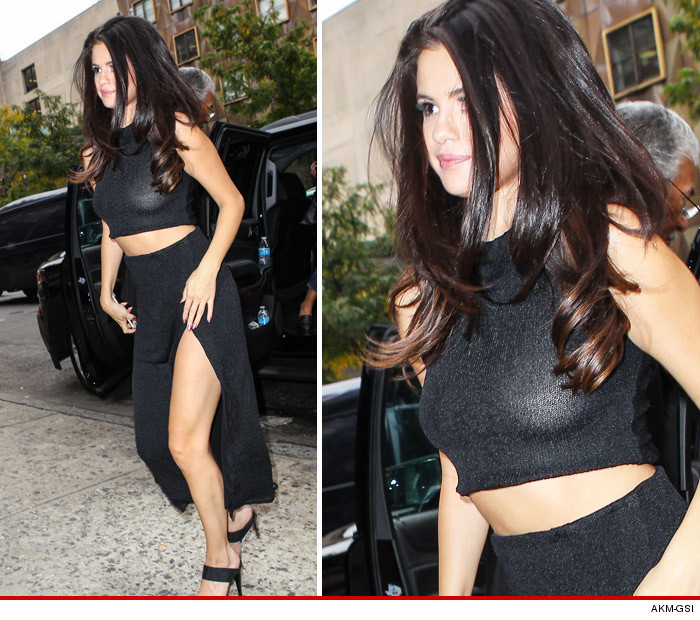 Many other Hollywood celebs chose to free their boobies from the bars of bras..lols sounds funny but that’s a fact..!!

Here..take a look..some of these girls supported the No Bra Day and some just were seen bra-less quite often… 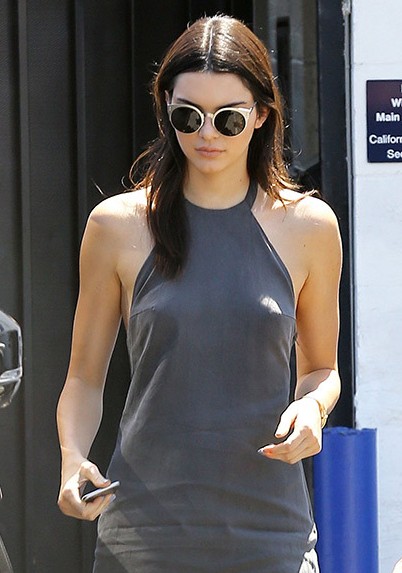 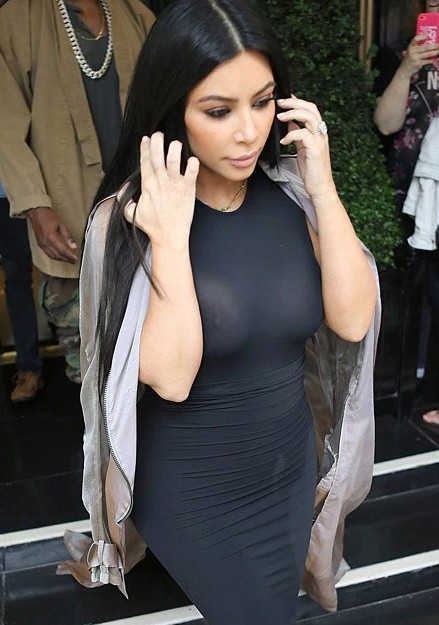 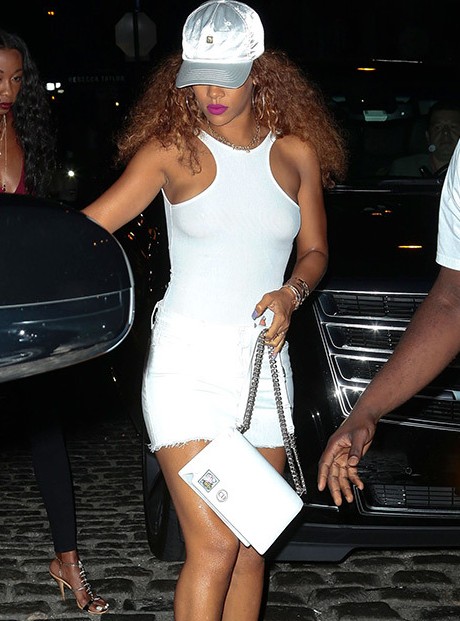 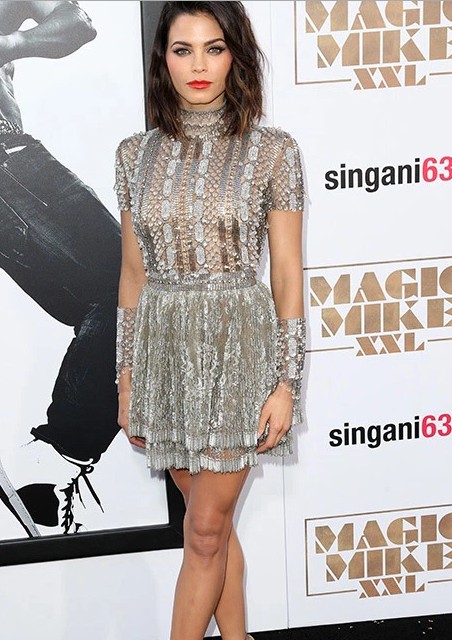 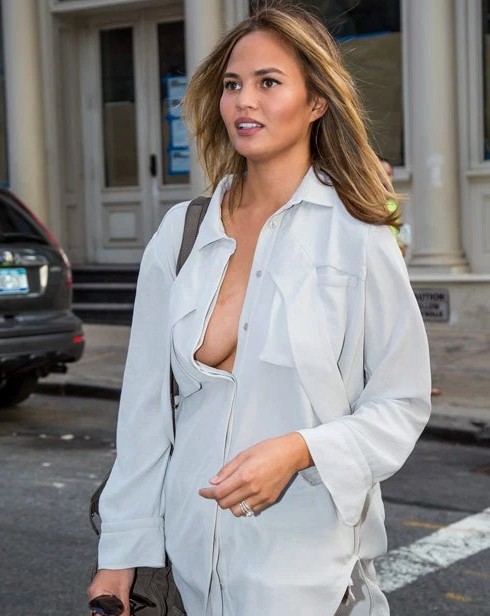 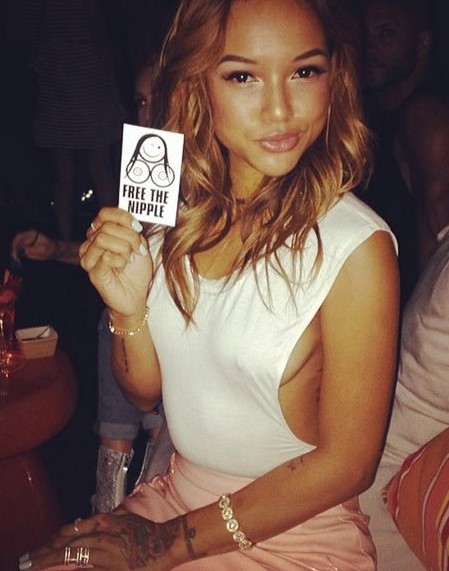 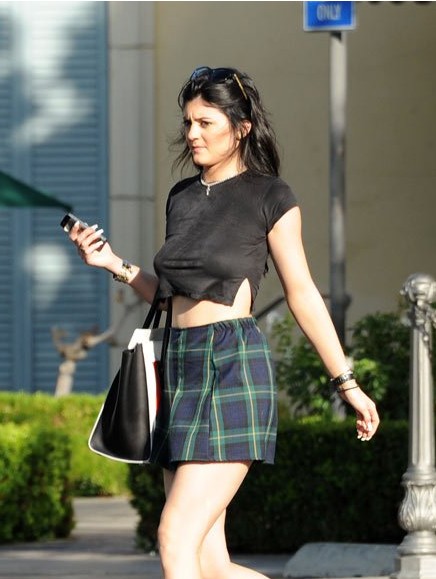 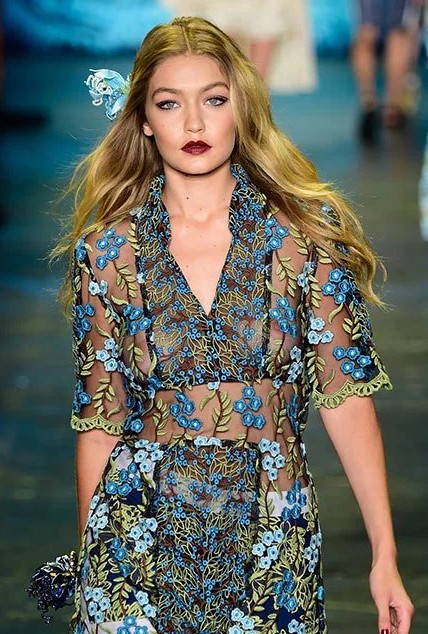 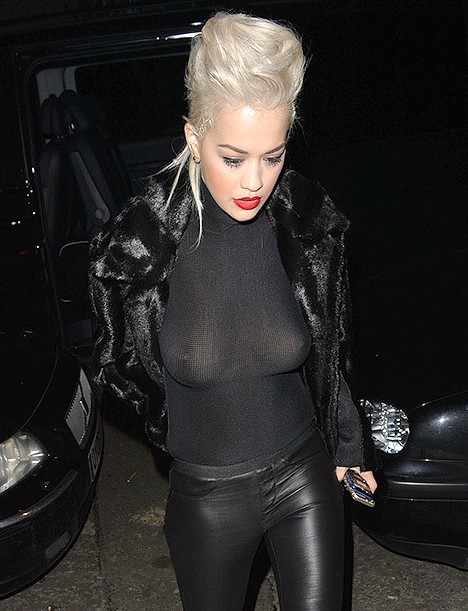 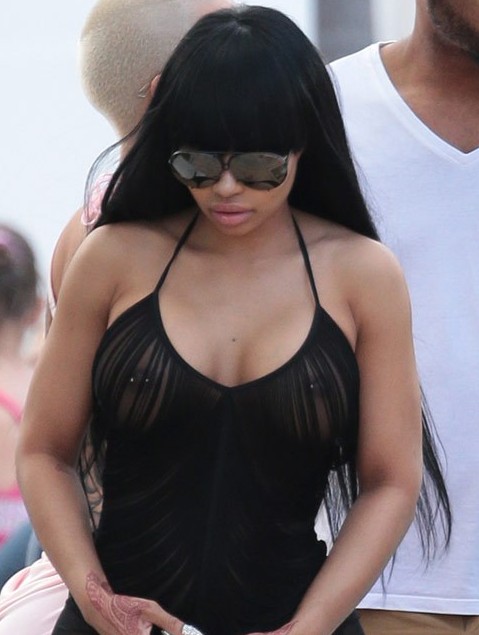 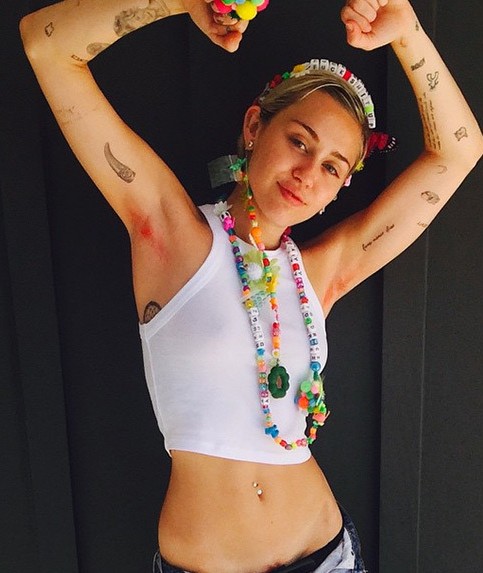 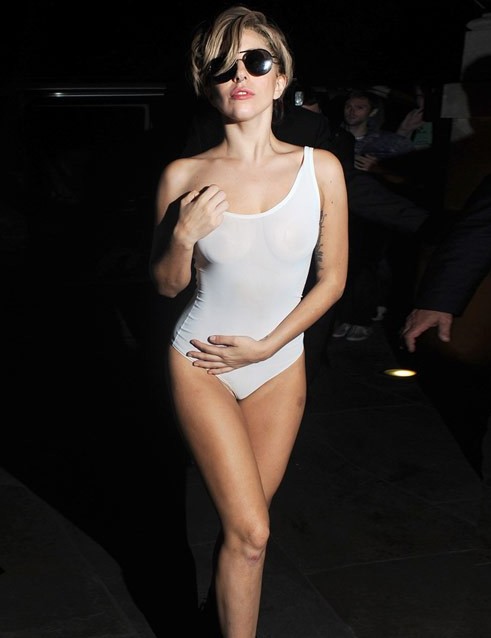 Also Read: WATCH #FREETHENIPPLE: TOPLESS WOMEN! BUT IT’S ALL FOR A CAUSE. THAT OF EQUALITY!

Can Also Read: H-TOWN AND B-TOWN CELEBRITIES WHO BARED IT ALL FOR A ROLE

Society in present days can be a synonym of the word wrong. In our daily things which have become a part of our so...
Read more
Fashion

This Plus Size Model Will Definitely Make You Go Weak In Knees!

Beauty lies in the eyes of the beholder, but trust me if you can't notice this beauty consider yourself blind. She is beautiful, she...
Read more
Fashion

How Many Of You Want To Sport These Creative Collars?

You are what you wear, but sometimes you are what the clothing tag says. Before shopping, we all tend to look at the price...
Read more
Fashion

For girls, looking good and perfect all the time is actually hard work. But men don't realize all the effort it takes to look incredible. Women...
Read more

Monasteries emerged around 4th century BC, for the vassa period of monks. Simply a place where monks & nuns took shelter for three months'...
Read more
Blogs

The next time you pick up a pencil eyeliner, please consider that its particles can move into the eye and cause vision trouble. The findings...
Read more
Lifestyle

We like you already!!!
Read more
Load more
KHURKI

So you really think you can dance?? Check out the dance moves in this video and I am so sure you wont be able to...
Read more