7 Bonafide Reasons Some People Stay in Touch with Their Exes 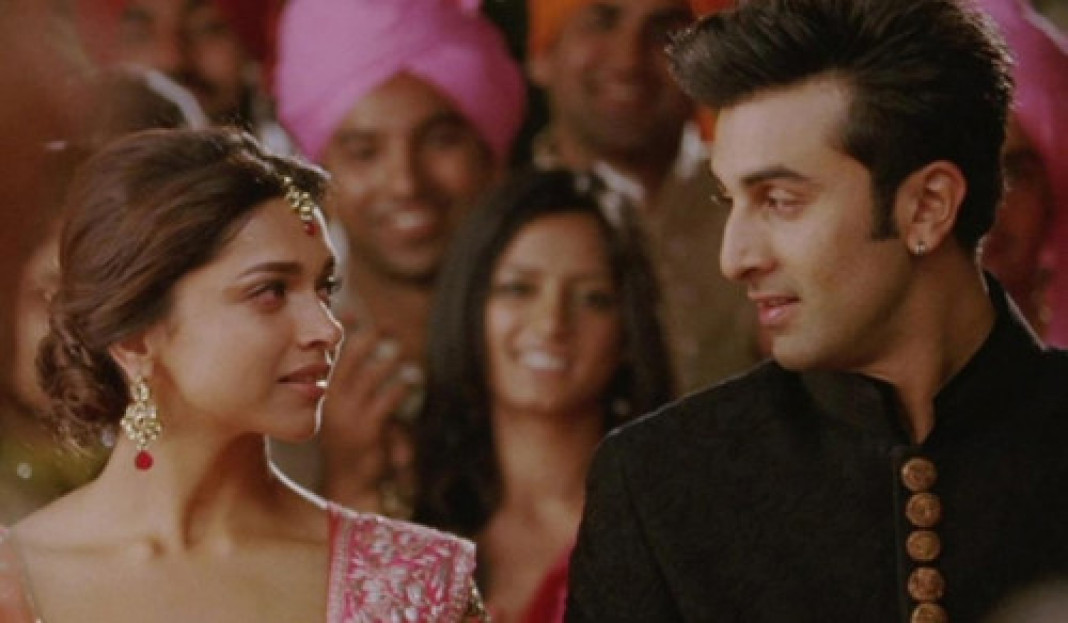 In today’s world, breakups are becoming a common scenario and in most cases “it’s over” doesn’t always mean let’s shut each other completely. Whether the breakup was mutual or one-sided, it’s always difficult to cut a person entirely from your life. After all, you have shared feelings, secrets, dreams, bed or even an apartment with each other. Even after the hard part is over, it’s never easy to cut someone off and say goodbye. Some legit reasons why people decide to stay in touch with their exes: 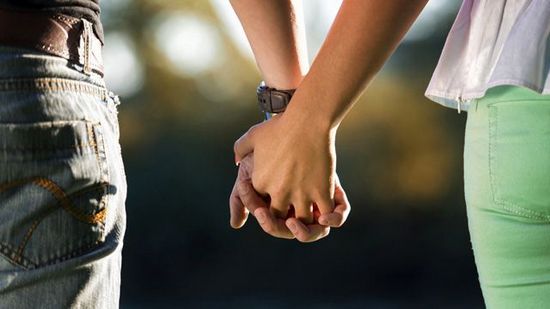 The most common reason stated for breakups are ‘loss of feelings’ or ‘it’s not working anymore’. At times love can die, but what about attachment? It still stays, it’s not easy to move on in a jiffy. Few people need extra attention after they have broken up so that they can move on smoothly.

It’s said that if after breakup you remain friends with your ex, it either means you’re still in love or you never were. This is the top most reason to stay in touch with your ex.

No strings attached is a new concept used in the dating world nowadays. Many people stay in touch with their ex because of sexual benefits. It is easy to get added benefits from the person you are not attached emotionally, it’s as simple as that. 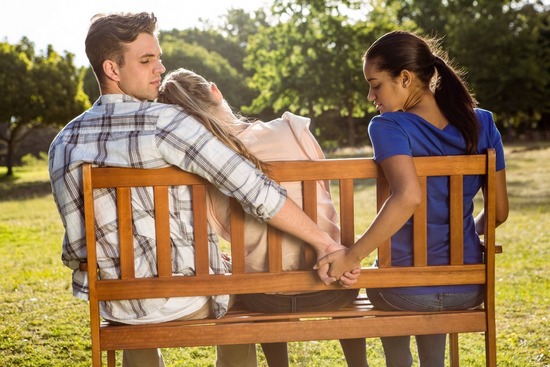 The modern-day relationships are getting increasingly practical, one of the legit reasons to stay in touch with your ex is, it keeps the option of hooking up open and is much easier.

Let’s accept the fact. After breakup, we all wonder what would he be doing? Has she started dating someone else? Has he moved on? To avoid the curiosity and getting mad over such questions, many people decide to keep in touch with their ex.

Something is Better Than Nothing

So what we’re not dating? We can at least stay in touch and talk to each other when anyone of us feels low. This theory might sound selfish, but it’s okay to be self centered at times.

Move on Move on

In most cases, the idea of cutting ties with ones ex is very difficult, because we can’t sink in the fact that it’s time to forget them and move on in life. This is one of the reasons people stay in touch with their ex – to get emotional support till they move on.

Well it is certainly impossible to describe love, defining it for anybody would be difficult. But thanks to few philosophers love can be defined...
Read more
Videos

A video titled "Choose Beautiful" to encourage and inspire women worldwide by persuading them to reconsider the choices they make about their beauty was...
Read more
Blogs

Why would they? Acting runs in their blood and this App gives them the opportunity to show off their talent.
Read more
Load more
KHURKI