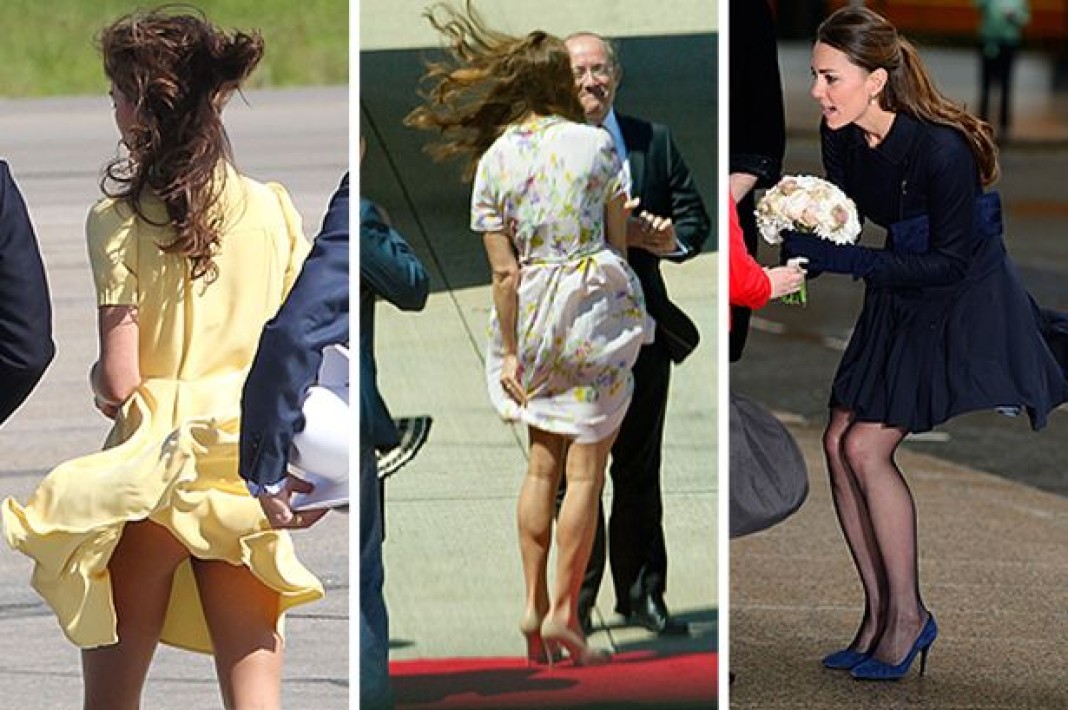 Anyone can face a wardrobe malfunction. But when it is about some celebrity, it is generally considered the biggest faux pas possible. Something that doesn’t get pardoned.

Celebrities face so many flash bulbs that their oops moment gets captured and people like you and me escape with it. But, these cameras never forget nor forgive…It haunts them for a lifetime. 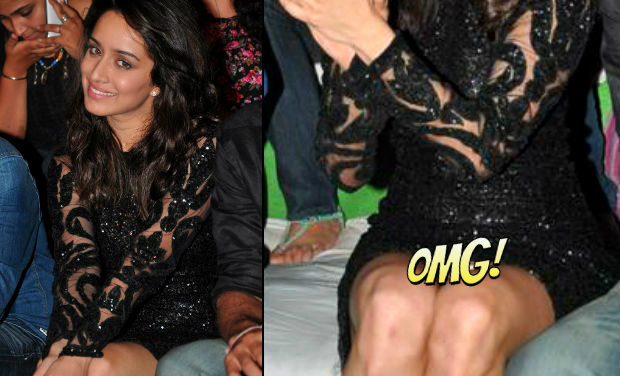 The Aashiqui 2 girl suffered a shocking wardrobe malfunction during a live concert. She was wearing a little black tight dress in which was looking sizzling hot and sexy, but a little more was visible than required. 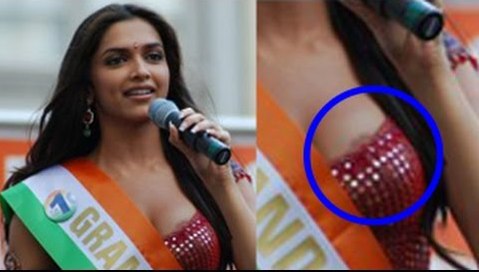 Miss Leggy revealed something more than necessary during a public appearance. Most embarrassing as of date. 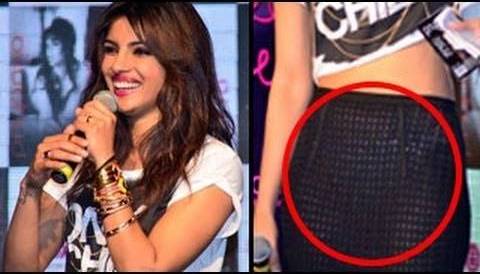 Desi Girl looked really hot in a chick neck skirt and crop tee, until the lights on the stage went on making her skirt fully see through. Common blunder, white underwear! 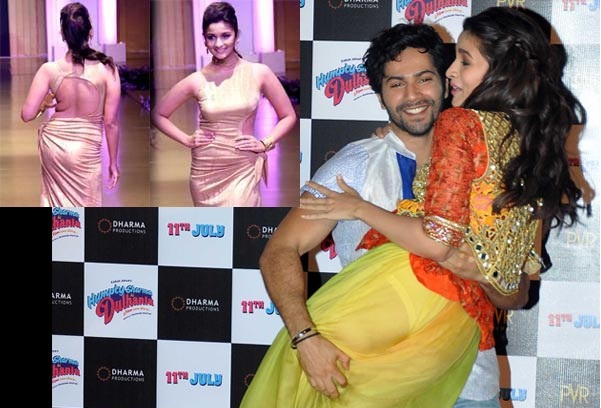 The trailer launch of Humpty Sharma Ki Dulhaniya wasn’t supposed to embarrass Alia Bhatt. But what to do when you wear see-through clothes and your undergarments are for all to see. 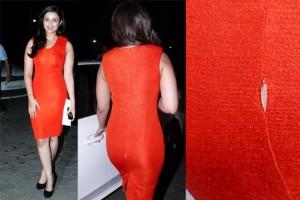 The adorable Parineeti Chopra faced a wardrobe malfunction at the screening of Bela Sehgal’s Shirin Farhad Ki Toh Nikal Padi, wore a body hugging dress and unfortunately, the dress was too tight that it ripped from behind. 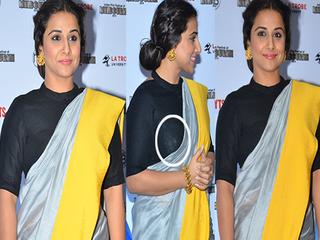 White white white! It continues to be the biggest fashion disaster for those facing the flashbulbs. During an event in Australia, traditionally well-dressed Vidya Balan wore white under a black blouse. Oopsie Daisy! 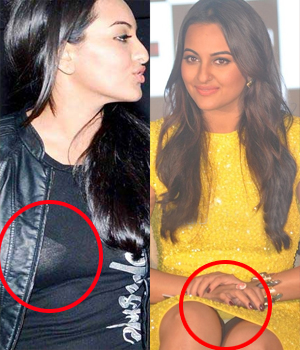 During a brand promotional event, Sonakishi Sinha flashed her underwear in a yellow dress. Not that a see-through top saved her from some embarrassment. 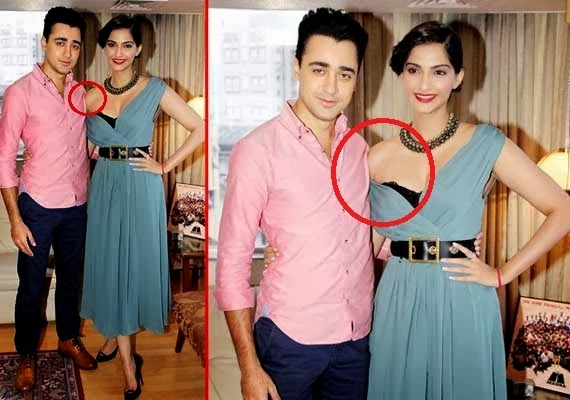 Fashionista Sonam Kapoor too hasn’t been spared of embarrassing moments. Though she looked gorgeous in her off-shoulder dress, it kept shedding off Sonam’s shoulder. 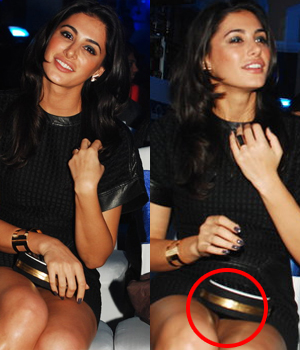 Nargis Fakhri got into trouble with her LBD at an award show. Although she tried her best to cover the troubled area with her clutch, it couldn’t prevent her underclothing from getting flashed.

As she turns a year older today, Bollywood dance queen Madhuri Dixit says age is just a number for her and it didn't stop her from doing...
Read more
Blogs

Pure and honest love can be one of the best answers...
Read more
Blogs

Recently Been Proposed? Here’s What You Should Do!

Some DIY Tips For The Fashionable You. Go Show The World!

Creativity is intelligence having fun. It requires a wild mind and disciplined eye. As you could do anything except absolutely nothing. Khurki got some Do-It-Yourself tips which...
Read more
Blogs

Just saying I Love You is not enough. It takes more...
Read more
Load more
KHURKI

Checking Into A Hotel Room? Don’t Use That Glass!

And these are the five stars, don't mind!
Read more