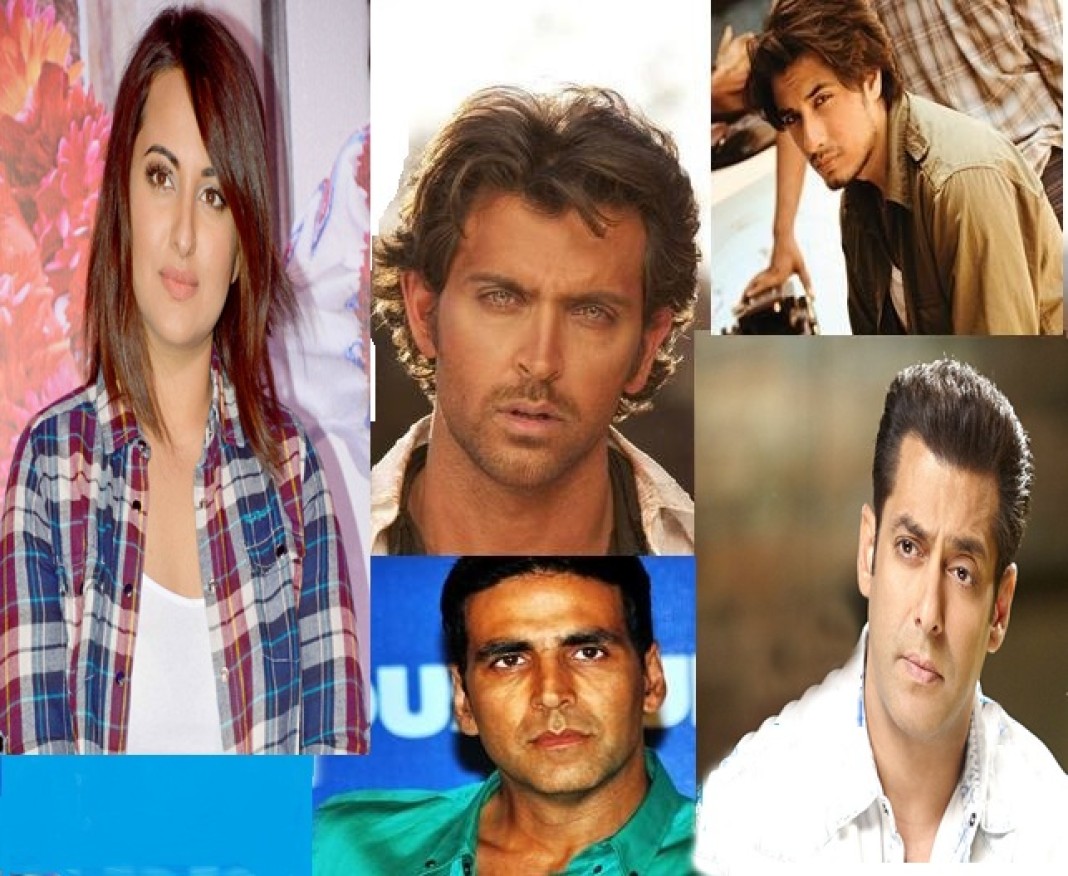 Bollywood celebrities are taking their star status a little too seriously. Some of them ask for homemade tiffins while others ask for personal masseurs in their personal vans.

But one rule remains: bigger the star, the greater the demand.

After her marriage to Saif Ali Khan, KareenaKapoor has refused to kiss on screen and do intimate bedroom scenes.

Sallu Bhai has a strict no-kissing on screen policy. Haven’t we all been waiting to see him get hitched? Because of this song maybe..!

From day one, Sonakshi has maintained a no intimate scenes and no-kissing rule. And till date, Daddy’s little girl has not broken it. 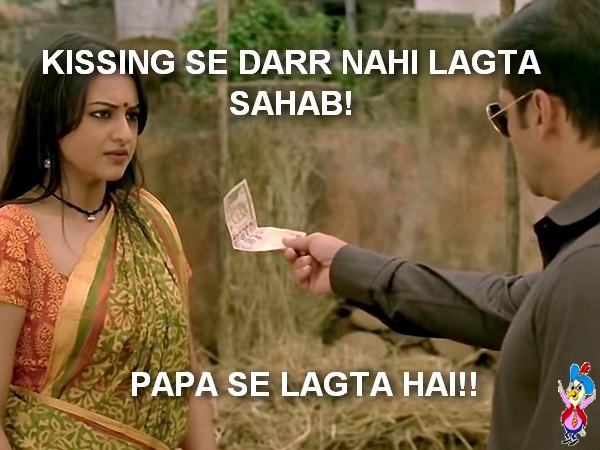 Ali Zafar, the handsome dude from across the border, was very clear from day one that he will not be kissing any leading lady on screen. He has a very pretty wife! Yes, that was not him with Aditi Rao Haideri!! 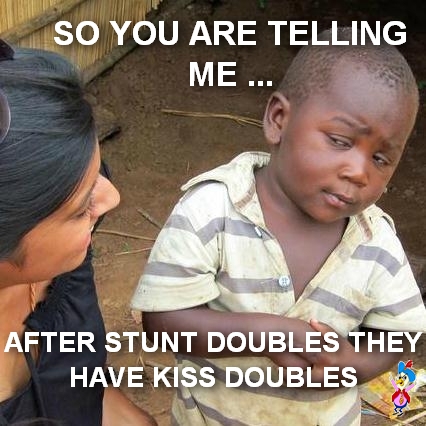 5. SRK has had a very strict no kissing rule

Which he only broke in Jab Tak Hai Jaan for Yashji. Although we hope he breaks more rules like these.

Well, we know what a hard worker he is, so a rest on Sunday is well deserved. 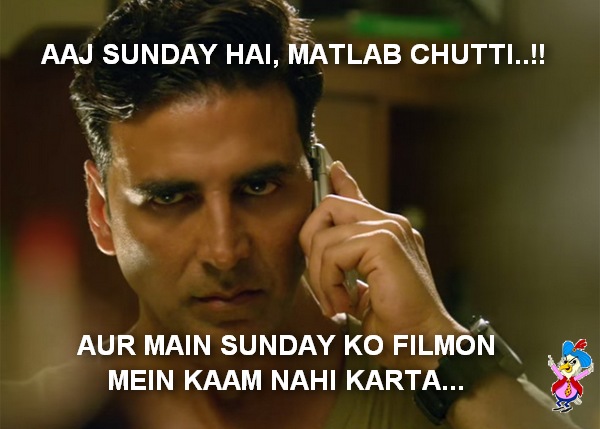 Our industry’s Greek God only eats food made by his personal cook. And, if he were allowed, he would carry his personal gym with him too. 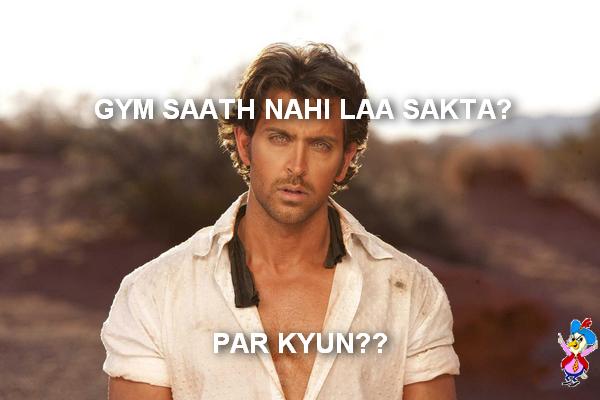 Maddy believes the Hyderabad airport is very lucky for him. After the success of 3 Idiots, he had asked the producers of Tanu Weds Manu to shoot there. 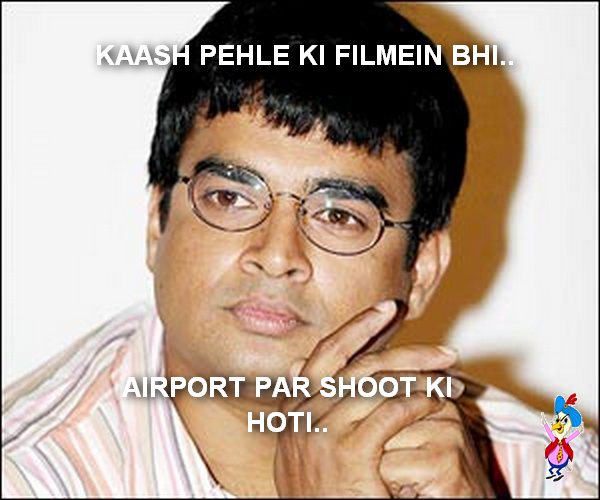 Ajay Devgn had gifted Kajol an Om ring. She hasn’t taken that ring off since and believes that it is her lucky charm. 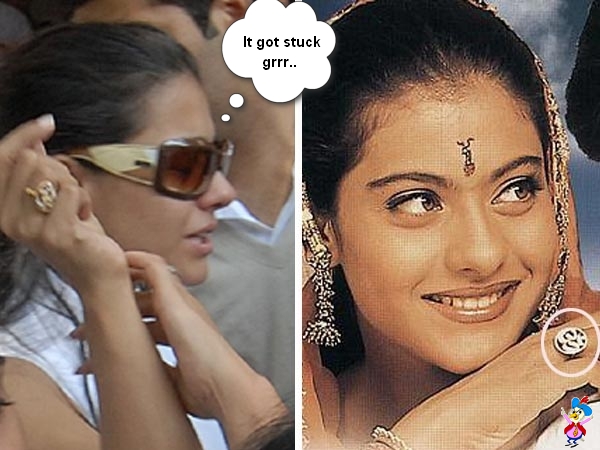 Have A Nagging Wife? Use Our Tips To Deal With The Disaster!

Some people face a peculiar dilemma every day when it is time to go home. They can either go and sit at the doorstep or...
Read more
Blogs

We all are aware of Punjabis, their persona, their great sense of humour and their unique personality. In today’s Khurki theme, we are going...
Read more
Bollywood

The Farhan Akhtar-produced film Bangistan follows the lives of two blundering terrorists on a mission to change the world. Bangistan is directed by Jaran...
Read more
Go to mobile version