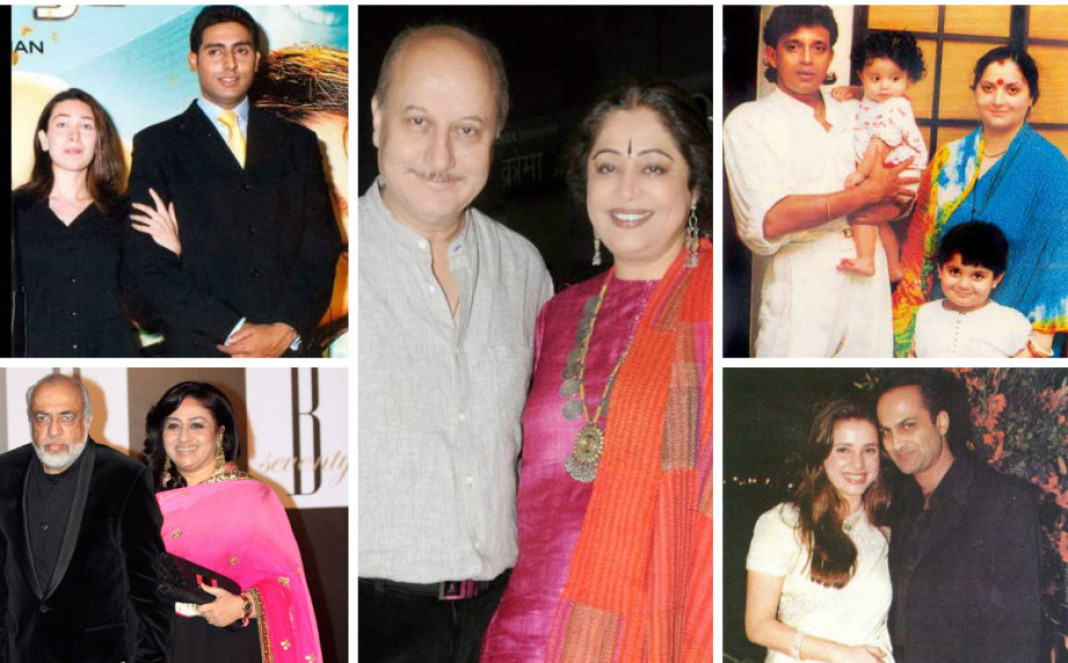 These ladies in Bollywood, could not find true love the first time they tied the knot. So they decided to give it one more shot.

Have a look at these smart and lovely women.

Before becoming Mrs Anupam Kher, the lady was married to a businessman called Gautam Berry. But the marriage only lasted till 1985. She later married Anupam Kher, her best friend from theater days. Interestingly, he was married too, and his marriage too had collapsed. 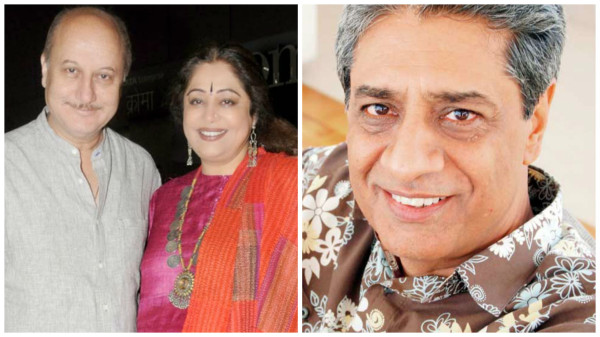 Yogeeta Bali is presently married to Mithun Da. But she was earlier married to Kishore Kumar, whom she divorced in 1978. 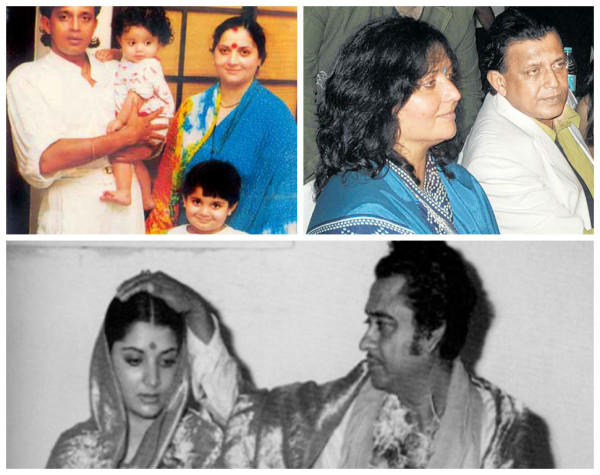 The beautiful Neelam got married to Rishi Sethia in 2000. But the marriage was on the rocks soon. She is now married to Samir Soni, who too comes from a bad marriage. 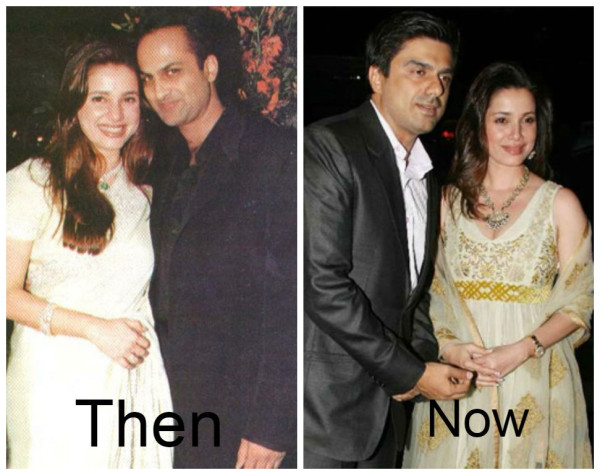 She is the proud mother of Shahid Kapoor and has got married thrice. Shahid was born from her wedlock with eminent actor Pankaj Kapoor. 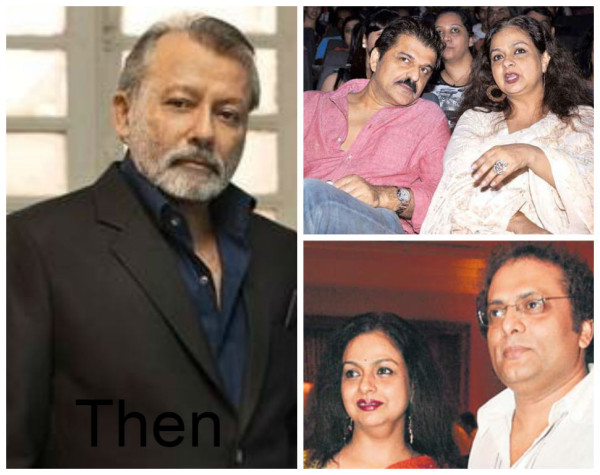 Well she might not have got married twice, but she did get engaged to Abhishek Bachchan and later tied the knot with a rich businessman from Delhi, who was a divorcee. The marriage is long over, and she is all set to marry a second time. 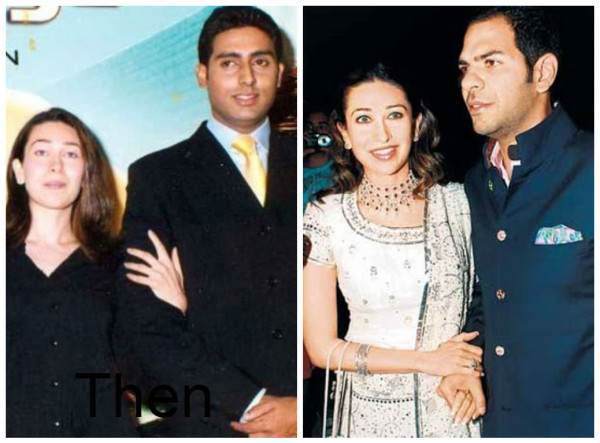 She had earlier eloped with Vinod Mehra, who was a married man but later fell for J.P. Dutta. She did dump Vinod Mehra for him. 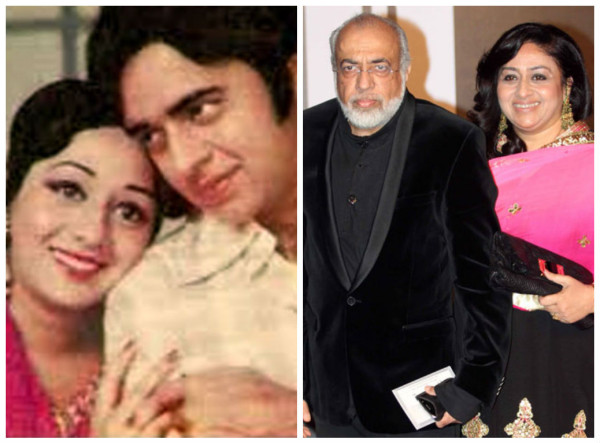 It's better to be safe than sorry!
Read more
Lifestyle

Spare A Thought For The Army Dogs And Horses!

In a shocking revelation, the Indian Army has disclosed that it euthanises horses and dogs once they are deemed unfit for duty. Yes, you heard...
Read more
Blogs

There will be a very few people in this world who would get disturbed by the colour green. After all, green is the colour of...
Read more
Humour

Boys And Girls, What Are Your Plans This Summer Vacation?

Summer Vacation! Well, your parents might have fond memories of doing exactly nothing in the break after finishing class 12. Or they might have bored...
Read more
Load more
KHURKI

So you too ask your wife for hisaab?? A Pakistani telecom company released an ad which is worth watching due to the wife's frustrated reaction...
Read more
Bollywood

After the Maggi ban and troubles that our favourite celebrities are facing, it's time we all realised one thing. It is not their fault if what...
Read more