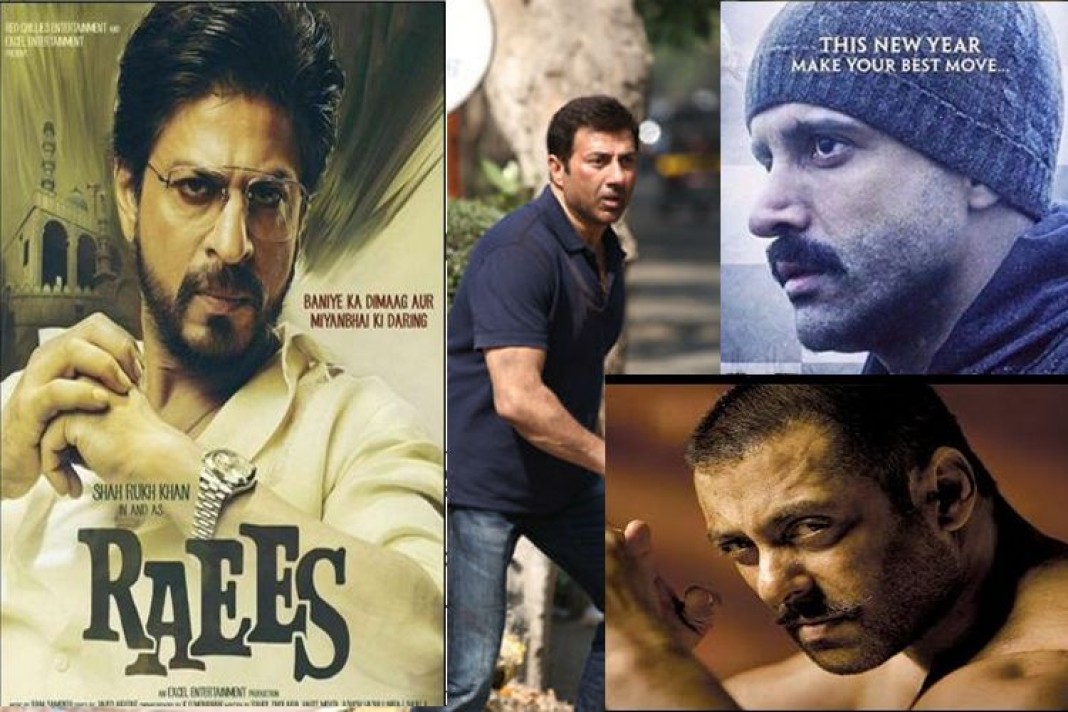 If you thought that the year 2015 was fantastic for Bollywood, then wait till you see the lineup for 2016. 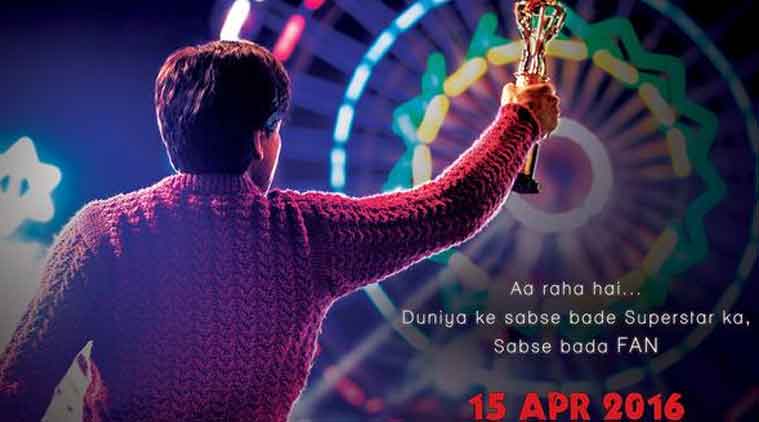 One of the most-awaited movies of 2016, Fan is an all and all SRK mega movie. The movie will see King Khan in an interesting double role. 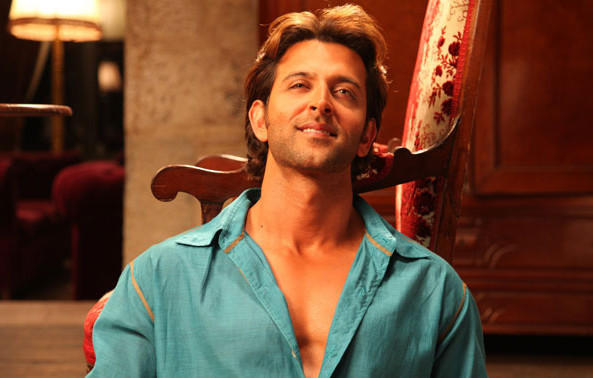 The ladies of the country are eagerly waiting for this film, and quite a few men too. Since Hritik Roshan has been missing for a long time now. This period drama promises to be the biggest blockbuster of the decade. 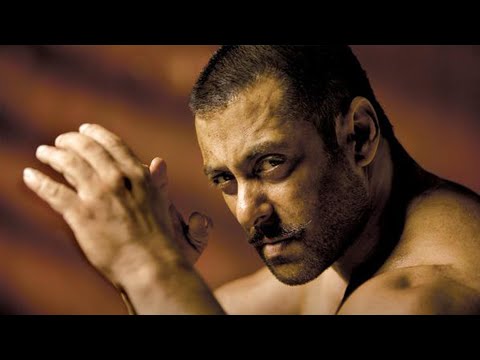 The movie will see Salman in the avatar of a wrestler and is touted to be one of his toughest roles till date. And it will be interesting to watch him romance two ladies at one time.

Also read: Will Raees Vs Sultan Re-Start The Khan War?

Crime thriller featuring Shahrukh Khan and Mahira Khan in the lead. Supported by Nawazuddin Siddiqui. This movie has been in news for a clash with Salman Khan’s Sultan for some time now. 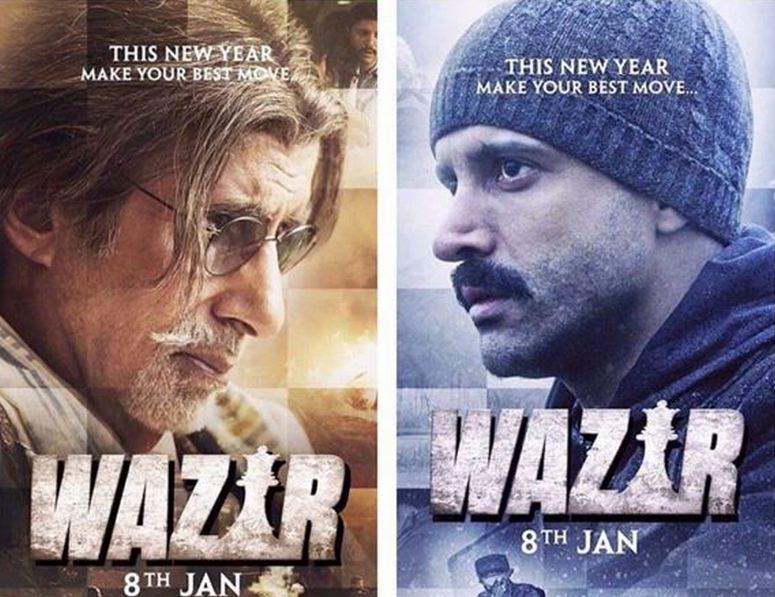 Big B and Farhan will be sharing the screen space for the first time in this one. The pairing looks pretty impressive. This drama movie is being eagerly awaited by both their fans. 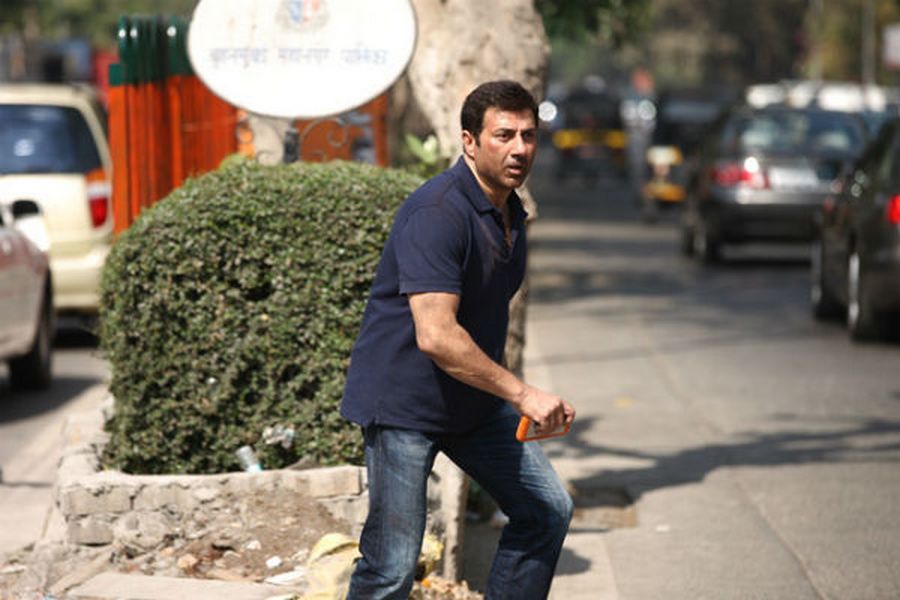 The movie is a sequel to the original by the same name and we will get to see Sunny Deol after a long gap. The trailer reveals very little about the plot, but it sure has an interesting cast. 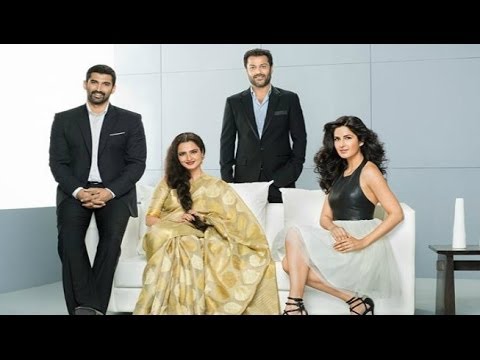 The movie stars Katrina Kaif in the main lead. It also has Tabu and is believed to be an intense love dram. The movie is an Indian adaptation of the Great Expectations.

Do Men Too Fake Orgasms? Hell, Yes They Do!

We have all heard of a woman faking it to keep her man happy. Many women have been known to only reach true orgasm...
Read more
Blogs

Six Qualities Why Dating Fat Girl Is A Splendid Idea!

Most men dream of a girl with the right curves and a model-like face. Dating fat girl is never an option for many. But...
Read more
Blogs

Wish To Have Seafood In Goa? Here Are The Best Joints…

If you travel to Goa and don’t eat seafood, then there is something seriously wrong with you. But we don’t blame you; the choice...
Read more
Blogs

So You Think You Two Make A Happy Couple? Let’s Test!

Watch Out For These Strange Signs In Your Man!

Aren't we all quite familiar with the quote 'Never judge a book by its cover'... We might have heard it but we just didn't pay much...
Read more
News

In love with the song...
Read more