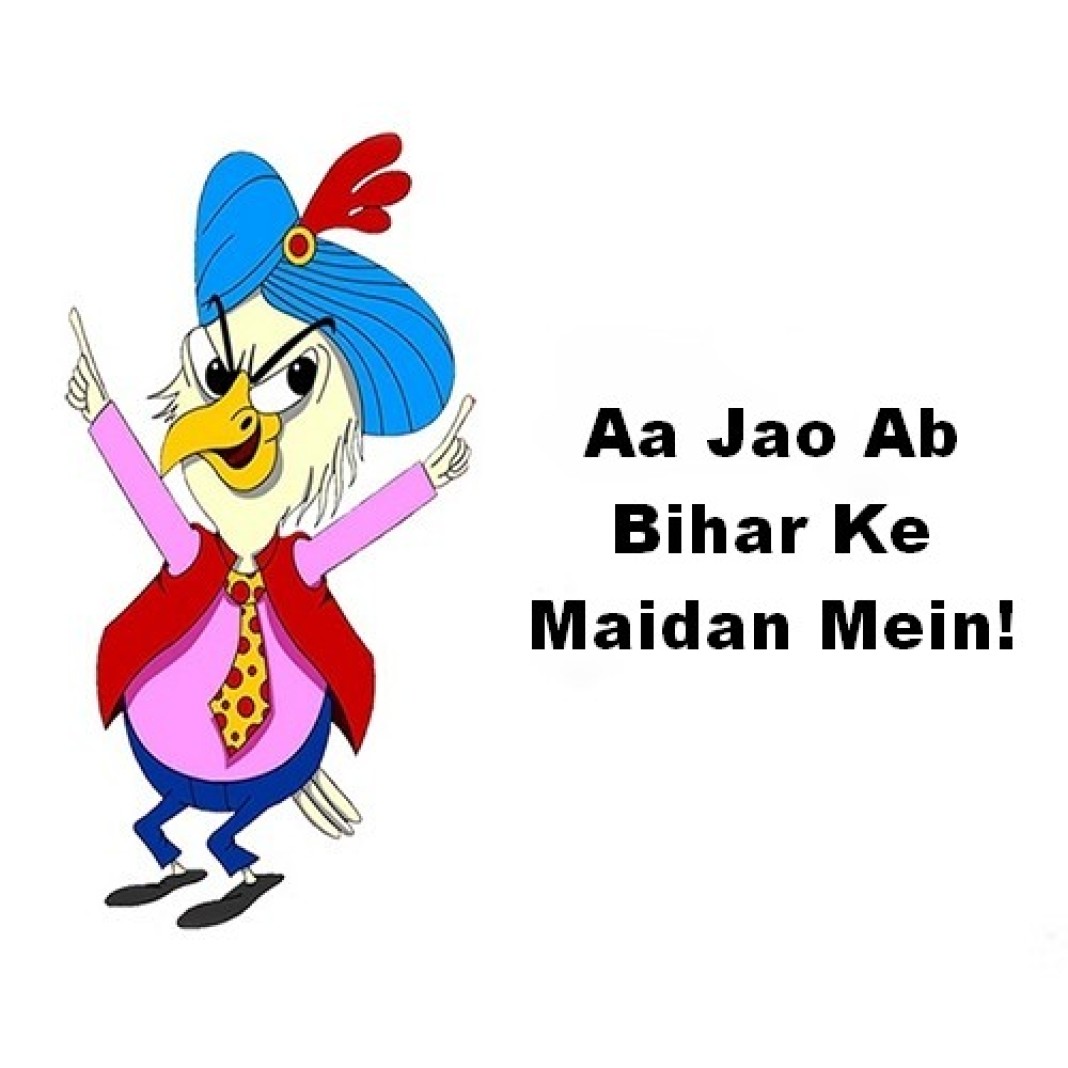 Assembly elections will be held in Bihar, a state of more than 100 million people, in five phases beginning next month. Votes will be counted on Sunday, November 8, the Election Commission announced.

These elections are being seen as the ruling BJP’s most crucial test since it won the national election last year.

Prime Minister Narendra Modi has held four big rallies in Bihar with huge attendance, as his party tries to win power in the country’s third most-populous state with a promise of economic development in a region where caste allegiances are traditionally dominant.

The BJP, which suffered a shattering defeat in the last Assembly election it fought – Delhi – must win Bihar to consolidate power in Parliament, where PM Modi’s reform agenda is being blocked because the government is in a minority in the Rajya Sabha.

Seats in the Rajya Sabha are distributed based on the strength of parties in state Assemblies and the BJP needs to win most state elections in the next four years to gain control of the upper house.

Facing off with the BJP is Chief Minister Nitish Kumar, who hopes to win a third straight term in office. “We have done so much work and people have this in their mind. I have a strong belief that people from all the classes will vote for us,” he said.

Nitish ended a long partnership with the BJP two years ago and is now allied with one-time rival Lalu Yadav and the Congress. Last week, Mulayam Singh Yadav waked out of their “Grand Alliance”, miffed at being given just five seats to contest.

The BJP has in its coalition three regional parties now worried that they are yet to decide on seat sharing for elections just a month away.

The Election Commission said today that electronic voting machines or EVMs in the Bihar election have photographs of candidates for voters to identify them better. It said a model code of conduct is now in place.

Campus Placements Can Be Really Frustrating!

All the engineers will relate with this one...
Read more
Bollywood

And, It’s Cricket With Pakistan On Shiv Sena Agenda Now!

From culture to sports, why not?
Read more
Khurk

Though we are calling them bizarre customs, trust me bizarre will seem like a small word when you go through the video. Here are...
Read more
Humour

Hold on to your seat belts....as we take off on a laughing trip!
Read more