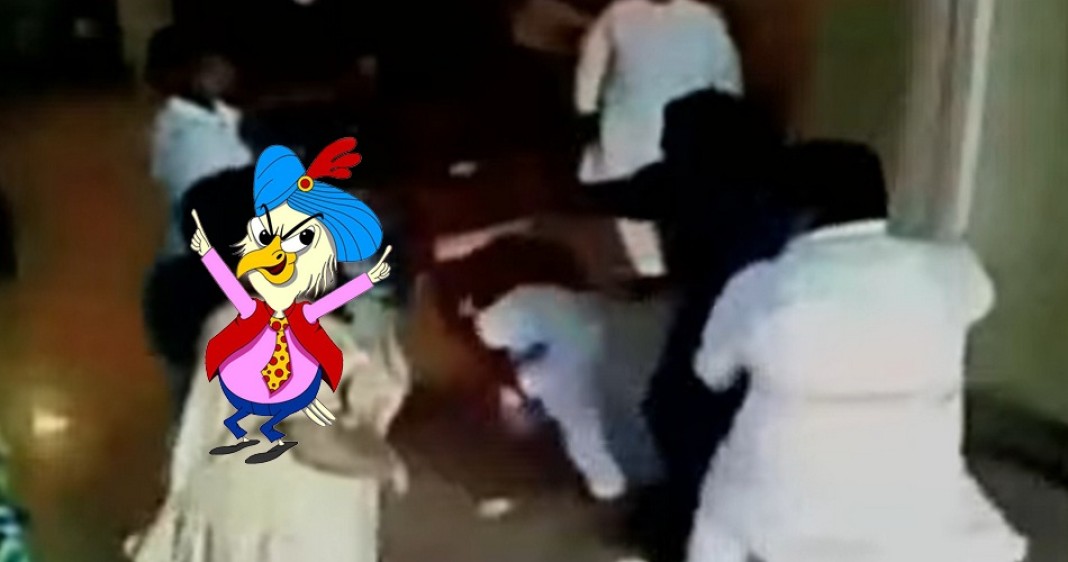 A shocking video of a BJP leader thrashing a woman in Daman is going viral..!! 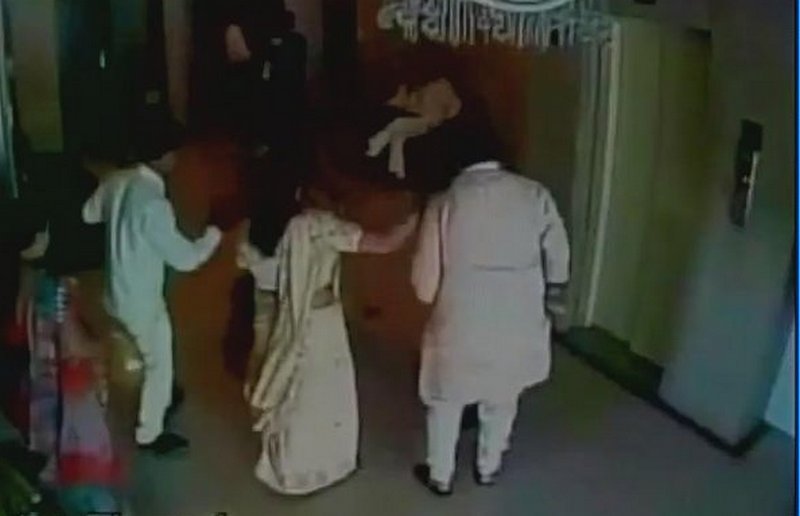 The video has been captured in a CCTV camera. The man identified as Naveen Patel, an MLA from Daman and Diu, thrashed a woman contractor named Simple Katela.

According to the sansani khez khulase...the fight took place at a hotel lobby where the political party held a meeting on organizational changes.

The altercation took place on Tuesday in the presence of BJP party office-bearers and members of civic organisations. Probably, an FIR has also been registered against the BJP leader.

The video predicts some heated argument between them and when the woman raised her point loudly, Navin Patel got irked and punched her in the face.

Whom Should I Believe? The Only Hindu Kingdom In The World Or BJP In India

Though united, Hindus have many divergent groups and differing ideologies. At a time when the entire nation is debating the recently enforced ban on cow...
Read more
Bollywood

Human resource is a very important and responsible role for any individual, no matter the size of the organisation. Who are the HR people? These are...
Read more
Videos

At a privately-owned wildlife park in South Africa, you get to meet Or Lazmi has integrated herself into a group of four of lions. Having...
Read more
Load more
KHURKI