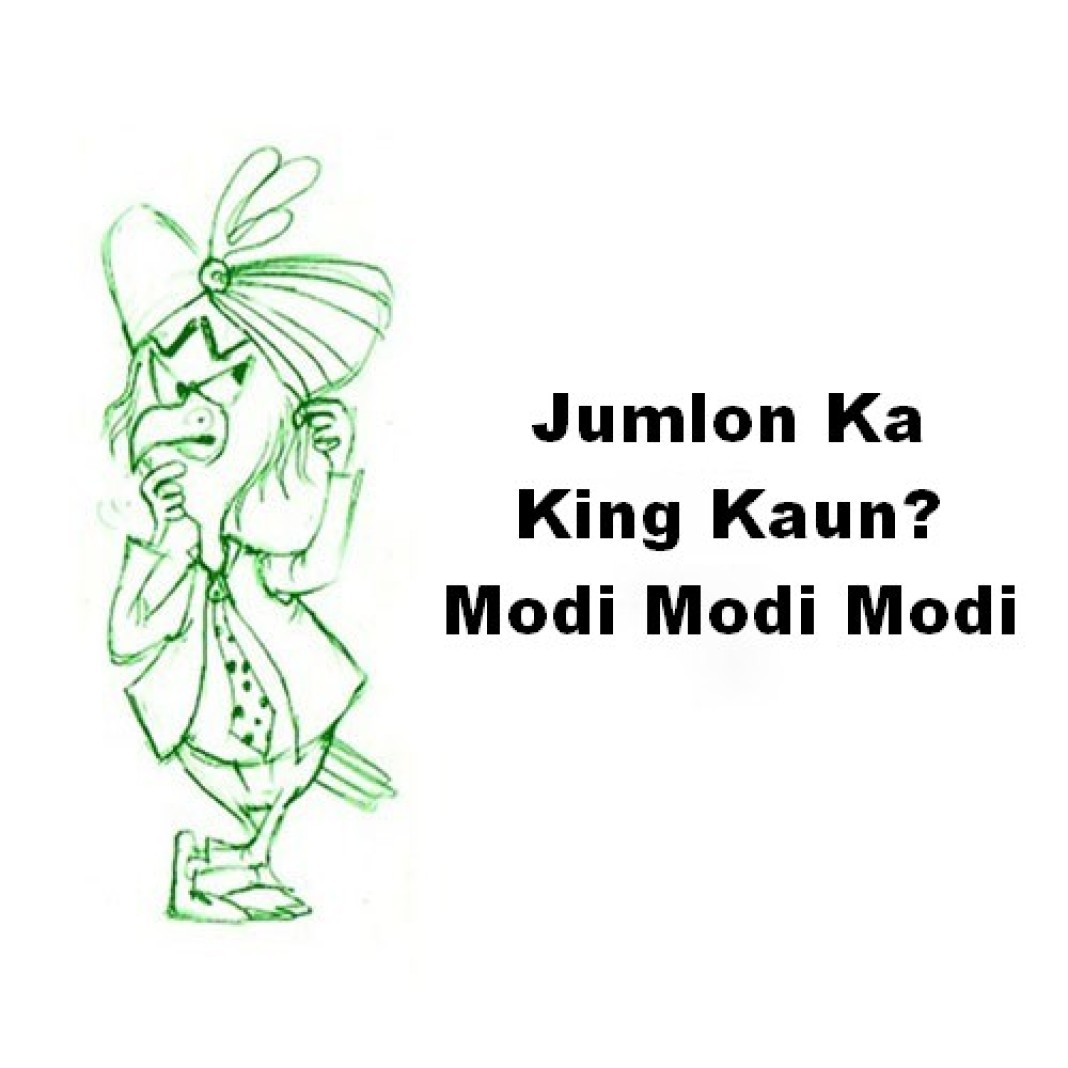 BJP slogan for Bihar ahead of polls next month comes in four words that sum up what the party believes is a winning strategy.

Party sources say the slogan of “parivartan or change‘ struck a chord with voters in last year’s national election and the same theme will dominate its Bihar campaign. The sources added that a decision had been taken to focus on ‘change’ as a campaign slogan and in meeting and campaigns, the BJP is expected to highlight how it wants to improve Bihar.

State capital Patna is covered in posters and banners. Judging only by numbers, Nitish Kumar has an edge.

Hundreds of banners and posters of the Bihar Chief Minister are concentrating on his good governance agenda and also on what his party, the Janata Dal (United), calls the false promises of the Prime Minister.

This may well sweep many an Indian husband off his feet — and evoke jealousy among some spouses — but a British survey has...
Read more
Lifestyle

Guess What…Sunny Leone On BBC’s List Of 100-Most Influential Women!

BBC's list of 100 most influential women marks the fourth year of the season. Every year, they come up with its list of most...
Read more
Khurk

And, It’s Cricket With Pakistan On Shiv Sena Agenda Now!

From culture to sports, why not?
Read more
Lifestyle

Did You Know? Fatty Diet Alters How Body Processes Food!

Eating a high-fat diet just for five days can change the way in which the body’s muscle processes nutrients, which could lead to long...
Read more
Load more
KHURKI

Thankfully, April comes only once a year and that also restricts the number of fool's days also to the first of April. Playing a...
Read more
Go to mobile version