Do You Think Bigg Boss Is Biased Towards Mandana? 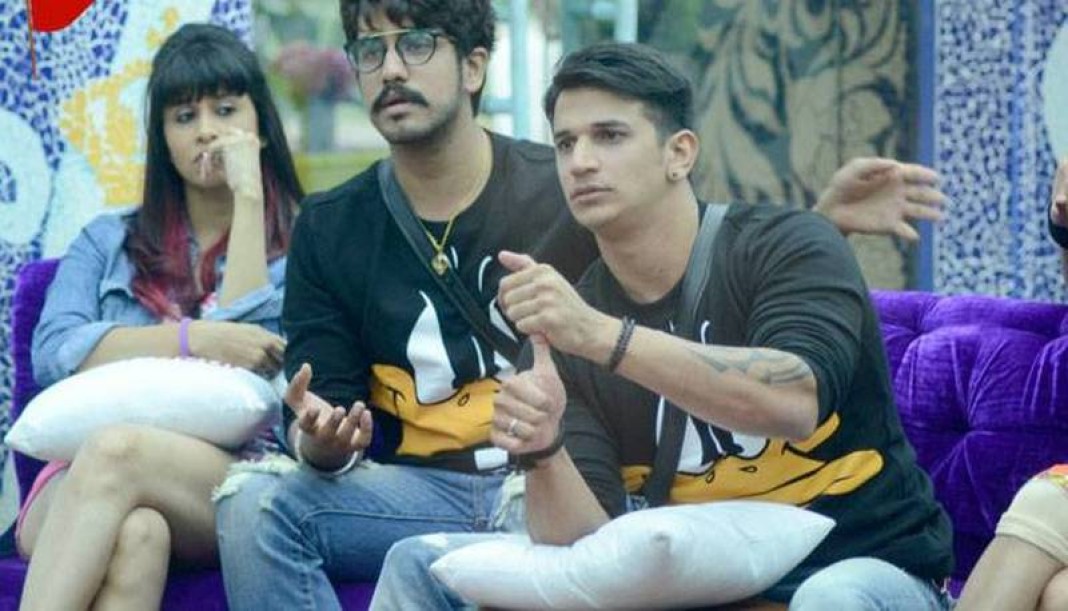 Bigg Boss has finally become the game of clashes, bizarre fights, manipulations and bitching. And, Prince Narula, Suyyash Rai & Kishwer Merchant are going through all the trouble in the game. 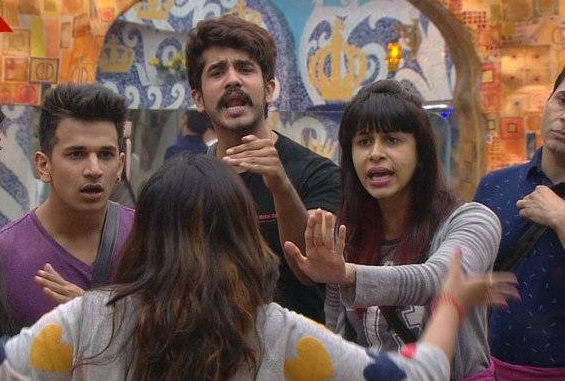 In the Saturday episode of Bigg Boss 9, Salman Khan grilled Prince, Suyyash and Kishwer for showing aggression during the “Highway Task”. 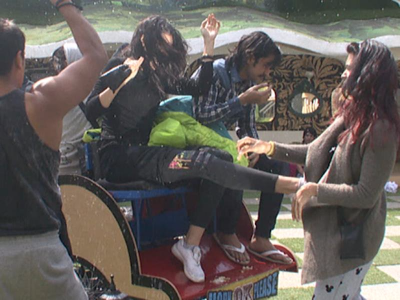 Considering the trio brats or bullies of the house, this is what Salman Khan told them:

First Prince Narula: Salman Khan asked him to check his aggression if he wanted to move ahead in life. He got the maximum thrashing from Salman Khan. Whether it was pulling out Mandana’s belongings or throwing mashed potato on Rochelle’s face or in her clothes, Salman told Prince his actions crossed the limits of decency.

Also read: Miss Rochelle Rao Is Sure To Impress You With Her Credentials! 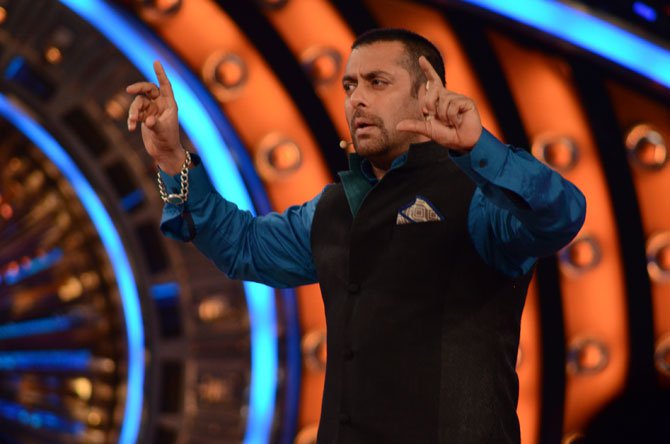 Then, Kishwer Merchant was slammed for disrespecting Bigg Boss and accusing him of being partial towards Mandana.

Thirdly, Suyyash had to face Salman’s reprimand, albeit softly!

Other member of the team, Rimi Sen was also pulled up for defending the action of the three. When Salman Khan asked her if the three were justified in their aggression, instead of answering in ‘yes’ or ‘no’, she tried to defend them by saying that the three played the task more with their hearts.

On the other side of the story, Mandana was spared completely by Salman Khan for kicking Kishwer. No apologies were asked from her officially at the show!

Also read: All You Wanted To Know About Beautiful Mandana Karimi!

Is it that Salman Khan supports Mandana Karimi?

No, we are not asking this question, but Bigg Boss fans are.

Some tweets to support this contention:

There are a few things you need to think about before starting a serious relationship. Girls, having a partner or boyfriend is a good...
Read more
Blogs

Arjun Kapoor is a devoted mama's boy in real life. He admits that he still feels that his late mother Mona Kapoor is alive...
Read more
Load more
KHURKI

The US Supreme Court legalised same sex marriage in a long-sought victory for the gay rights movement, Friday morning in a 5-4 decision. Within hours,...
Read more
Bollywood

The best gets only better!
Read more