The teaser of yet another mischief comedy named BHK Bhalla @Halla.Kom is out now! 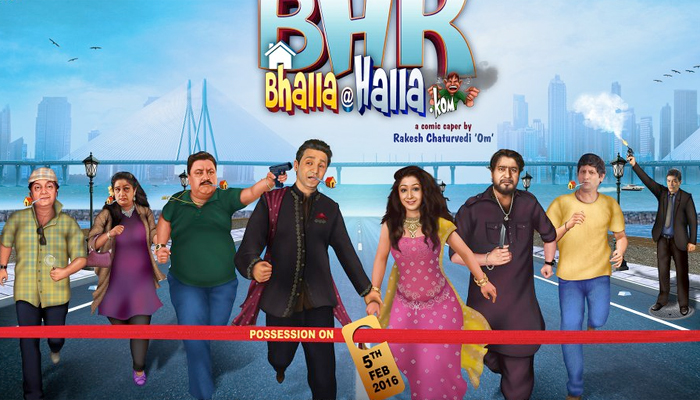 This film is is a story of a common man who is struggling to have his own house in the city of dreams Mumbai, it’s a light hearted situational comedy, where no one is trying to crack a joke but the situations turn things funny. 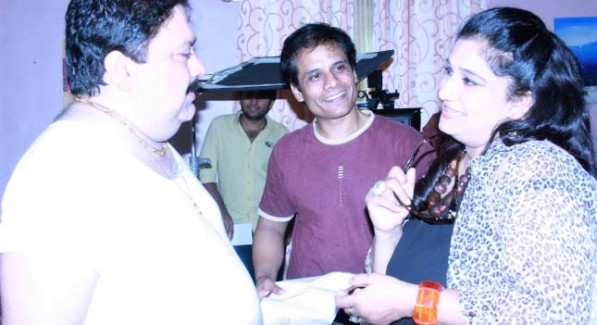 The film is slated for release on February 5 next year.

Also Read : COMEDY FLICK BARBERSHOP: THE NEXT CUT – TRAILER OUT !!