We have seen a lot of link ups, strategies, cat fights and what not happening before a film’s release just to keep it in the limelight. But here’s a unique way of promoting an upcoming flick..!! 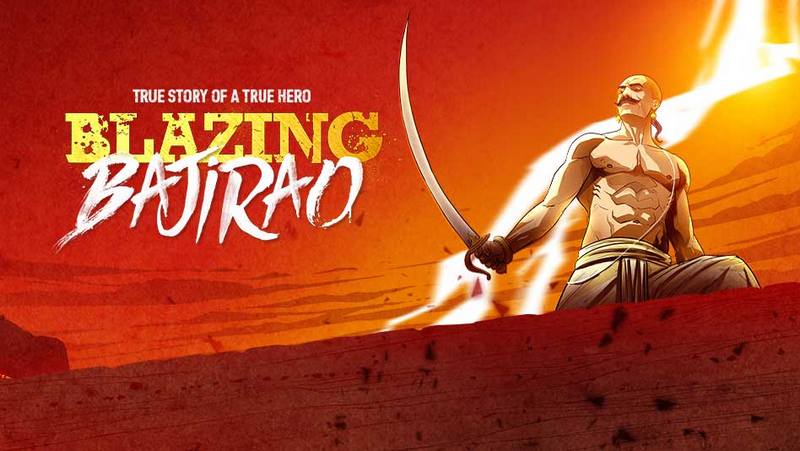 Sanjay Leela Bhansali recently launched an online graphic web series called the Blazing Bajirao which is based on the life of the Maratha warrior. His movie Bajirao Mastani with Ranveer Singh, Deepika Padukone and Priyanka Chopra in lead roles releases on December 18. 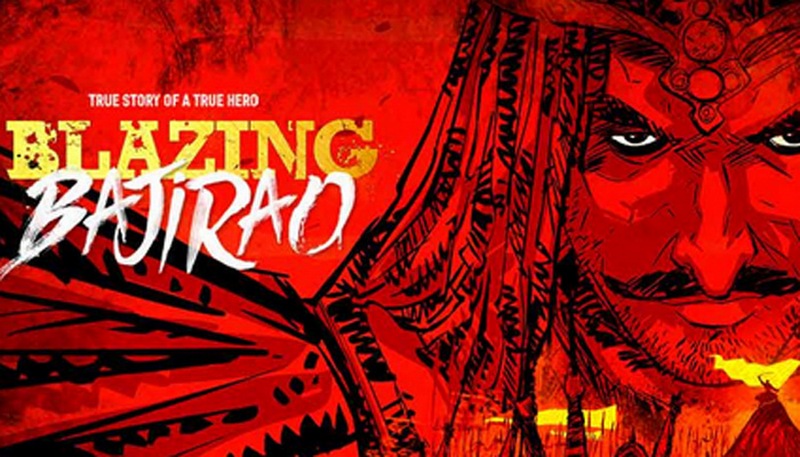 The series in youth friendly mix of Hindi and English is based on the life of Bajirao Peshwa, who fought 41 battles in his life and expanded the Maratha empire in India.

The first episode of about 3 minutes duration released exclusively on Eros Now laying the outline of the invincible, unstoppable and the blazing Bajirao’s life and how he was the master of the battlefield.

Can’t wait for this ! I played the demo version and it’s waaaay cool ! #BlazingBajiraoTheGame pic.twitter.com/IJ12r4fYMu

Do take a look at the launch: