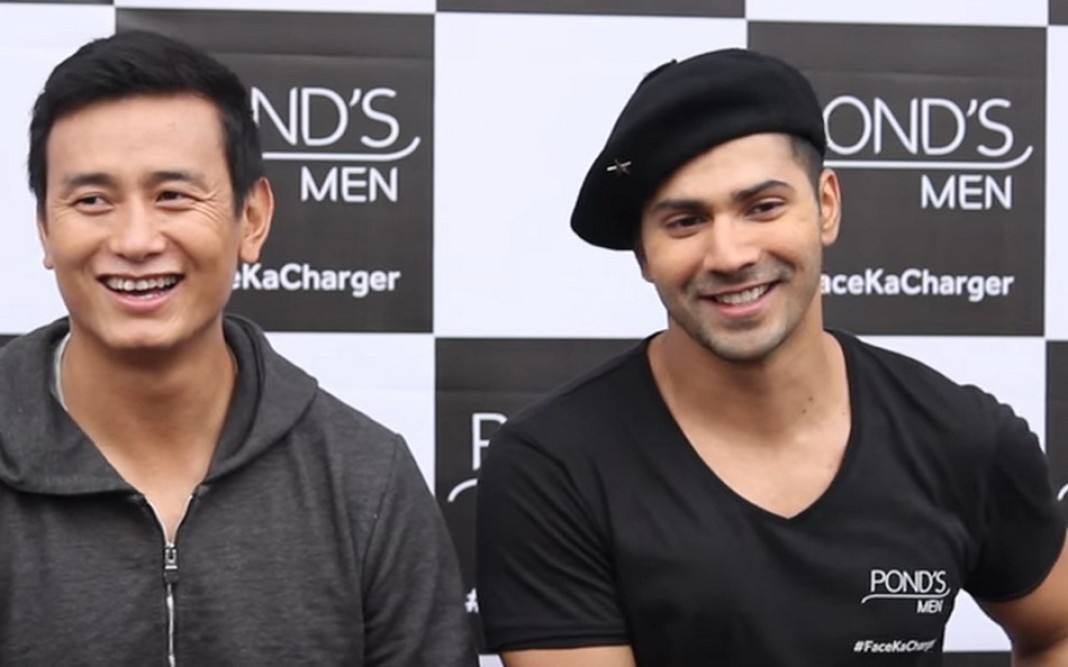 Footballer Bhaichung Bhutia and actor Varun Dhawan will be seen in an advertisement together to promote the football tournament Indian Super League. 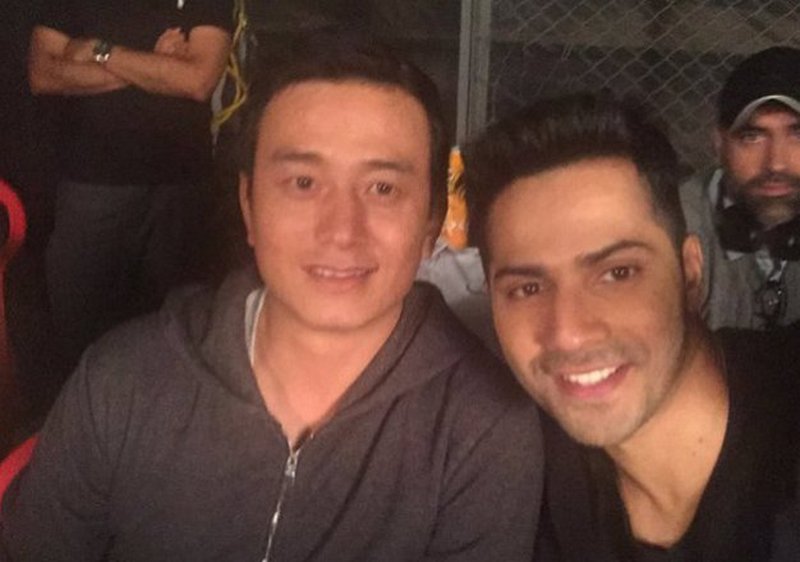 Varun Dhawan spent most part of his weekend playing football. No, the actor wasn’t having a day out with his friends or taking a break from work. 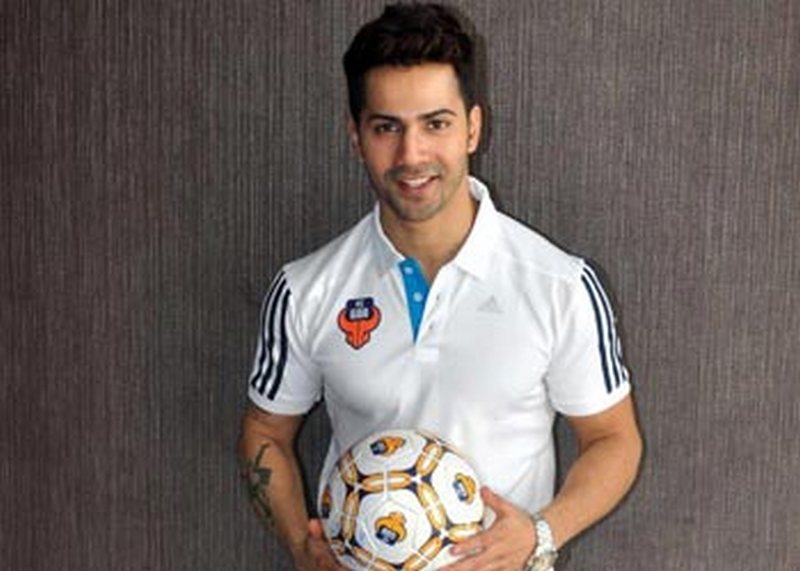 Varun was in fact, training to impress football star Bhaichung Bhutia, who he was to shoot with for a television commercial the next day.

In the ad film, Varun and renowned footballer Bhaichung Bhutia will be seen in a convivial mood. Recently, the actor was spotted along with football star at a men’s face wash event, the brand which Varun has been endorsing for over a year.

Cindy Crawford has posed for a sexy photoshoot in Malibu lately looking stunning as always. The 49-year-old supermodel looks fearless and fun as she goes...
Read more
Blogs

We always think our lives are complex, most of the times we make them such. It is often said that happiness is a choice...
Read more
Bollywood

After Forts Of Delhi, Come Temples & Forts Of Hamirpur. Seen Them?

Himachal Pradesh is the place to be if you are looking for beautiful and peaceful temples. It is home to infinite number of temple...
Read more
Load more
KHURKI

Tau ji, yo ke sae? If you are travelling by road in Gurgaon, watch out for a big burly guy dressed up in a rustic...
Read more
Blogs

Only A Few Reasons Why We Hate Our Bosses!

I hate my boss!
Read more