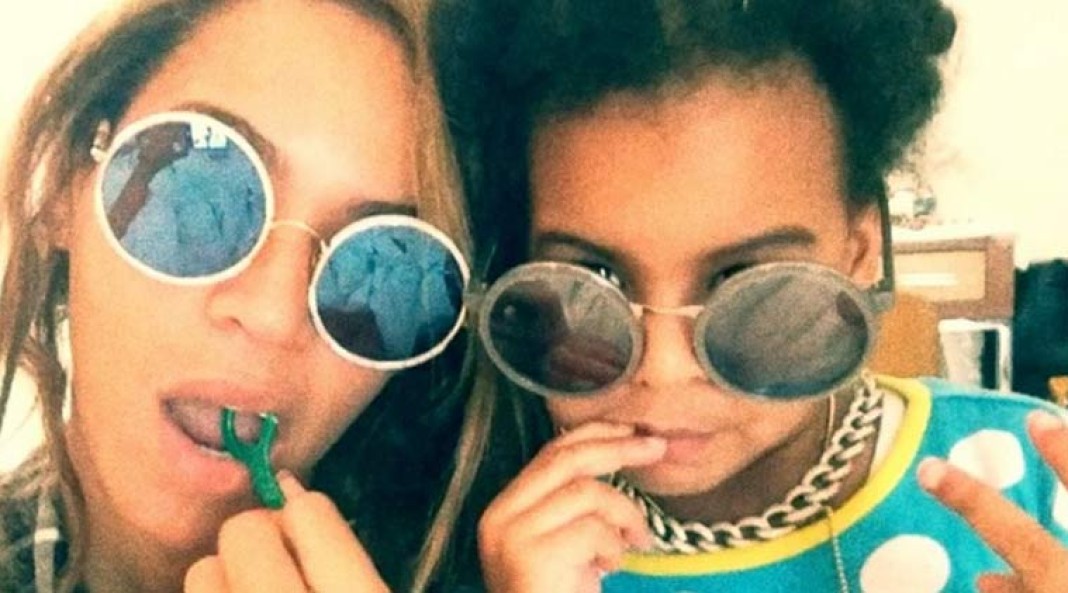 The song was previously previewed during Robinson Cano’s birthday party in 2013. It features contributions from husband Jay-Z and Timbaland.

Beyonce, 33, and Ivy, three, both sport matching round sunglasses with green floss picks in their mouths. As Beyonce shows Ivy the proper way to floss, a new song is played in the background.

Beyonce and Jay-Z, 45, are reportedly planning a joint album for later this year.

Make In India -A Flop Show They Said, Truth Is What They Never Said!

With Narendra Modi coming to the helm of affairs, one significant change that came about was the Make In India campaign. 1. India’s vast broadcasting...
Read more
Khurk

What Are The 10 Must-Haves For That Desi Look!

So you are going gaga over this new item number which talks about the desi look but couldn't see even the slightest of desi-ness...
Read more
Blogs

When In Bhutan, Try To Be Different!

When somebody mentions Bhutan, in your mind you instantly think of a mysterious land, with smiling Lamas, beautiful monasteries, high mountains and clear running...
Read more
Load more
KHURKI

In this modern world marred by incidents of terrorism, rape, money and murder, You and I are far away from the creator. He who gave food for all,...
Read more
Blogs