Beware..! There’s A Syringe In Ice Creams Too! 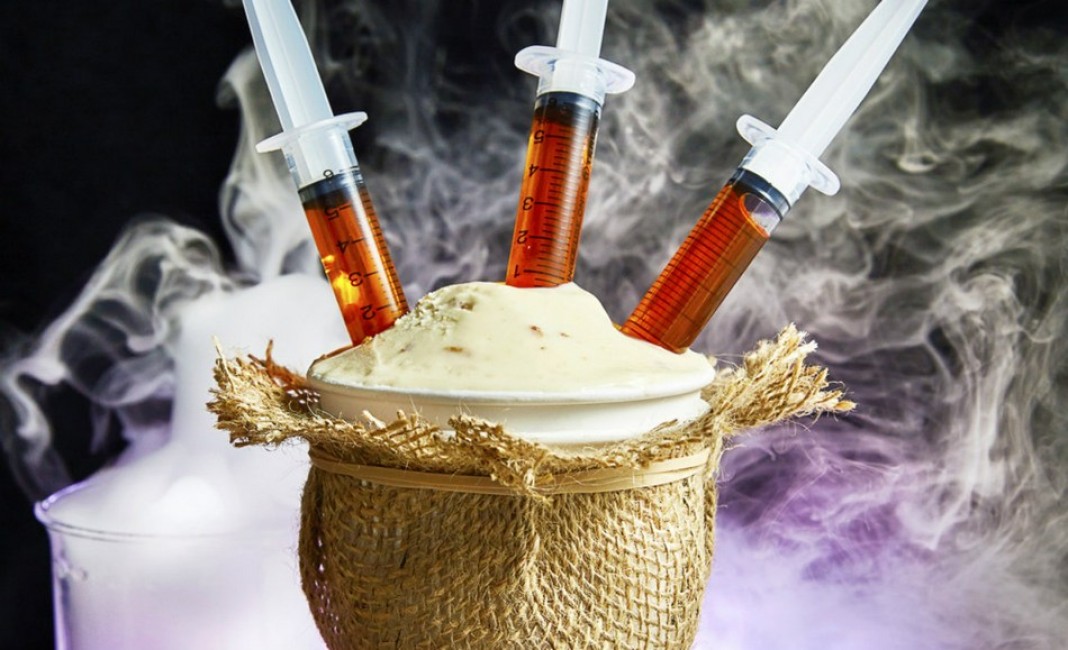 A syringe in my ice cream?

Don’t be worried this isn’t a chemical but a sauce in the syringe that has been given along…basically there’s this place called Nice Kream on Carters who’ve been selling it like this lately…probably getting inspired from the National Ice cream month theme…but wo to July men hota hai na..!!

Hey did you happen to check out this AIB roast?? It’s crazy…

Gurmeet Choudhary, who recently made his big Bollywood debut with Khamoshiyan, threw a very happening birthday bash at a suburban lounge in Mumbai. But what made news...
Read more
Khurk

If sources are to be believed, Deepika Padukone stayed close to rumoured beau Ranveer Singh's side for an entire night at a Khar hospital...
Read more
Blogs

Why are you doing this Cara Delevingne, why??? Cara Delevingne is riding the Hollywood horses and she’s having too much fun to stop. She has been...
Read more
Load more
KHURKI

Must watch for all the chauvinistic men!
Read more