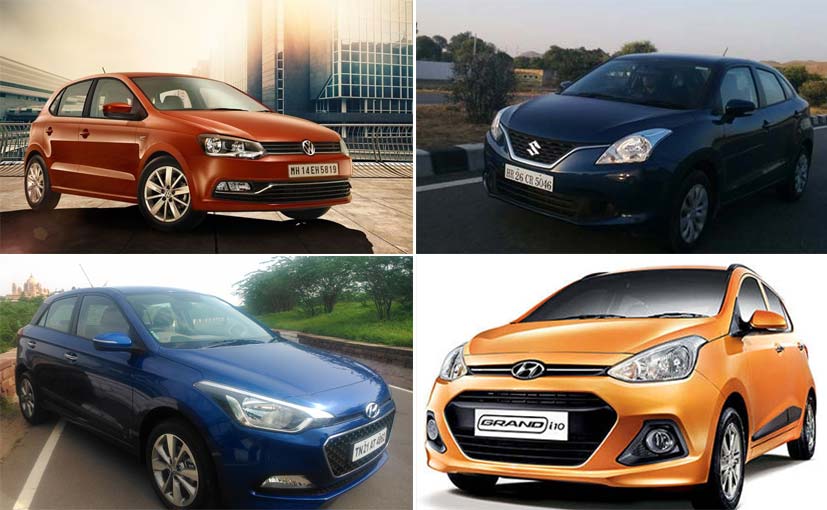 The growth of the hatchback segment has been very crucial for the Indian car market. In the United States, the hatchback has always been a popular choice for its citizens with the best selection of cars in Newton Kansas. From affordable and low maintenance vehicle, to stylish, feature rich and performance-oriented cars, the Indian hatchback space offers a wide variety of choices. The Khurki factor is that more customers have started to incline towards this very segment. Major chunk of the customers who buy these cars are either first time buyers or people looking for a secondary mode of transportation. So here we are with the top best hatchback cars in India, have a look.

Hyundai launched the Grand i10 to challenge the reign of the Maruti Suzuki Swift. The car filled the space between i10 and i20, and has been doing pretty well for the South Korean car manufacturer. Grand i10 gets a choice between a 1.2 litre kappa dual VTVT petrol and 1.1 litre 2nd generation U2 CRDi diesel engine mated to a five-speed manual gearbox along with an option of a four speed autobox.

With a product cycle spanning more than 10 years, Maruti Suzuki Swift has been performing consistently well and is still among one of the best hatchback cars in India. Power comes from 1.2 litre, K-series VTVT petrol engine and Fiat’s renowned 1.3 litre Multijet engine paired to a five speed manual transmission.

Renault truly changed the face of the entry level hatchback space with the kwid small car. Based on the carmaker’s new CMF-A platform, the Kwid is stylish, well-designed and well equipped. Powering the Renault Kwid is a 799cc three-cylinder petrol engine that is capable of churning out 53bhp and develop 72Nm of peak torque.

Sitting pretty in the B+ segment, Hyundai upped the ante with new Elite i20 donning Fluidic Sculpture 2.0 design philosophy. The mechanical set up includes a 1.2 litre Kappa dual VTVT petrol and 1.4 litre U2 CRDi diesel unit, both mated to a five speed manual and there is an option for a six speed manual unit offered only on the diesel range.

One of the first models from German auto maker for India, Volkswagen Polo has been popular among customers. Packed with features, Polo comes with a choice of two engines including a 1.2 litre, three cylinder MPI petrol engine and the new downsized 1.5 litre, four cylinder in-line diesel powertrain mated to a five speed manual transmission.

The Baleno was a real game changer for the Indo-Japanese carmaker in India. Taking inputs from Swift, Maruti Suzuki Baleno was launched to cater to those who wanted something better than the former. Powered by the 1.2 litre petrol and 1.3 litre diesel engines, the hatchback is available with a choice of five-speed manual and a CVT.

The SUV market leader, Mahindra and Mahindra ventured into the hatchback space with its so called micro SUV-kUV100. Essentially a hatchback, the Mahindra KUV100 came packed with the practically of a hatchback and the stance of an SUV. The Mahindra KUV100 is powered by an all-new MFalcon range of petrol and diesel engines – mFalcon G80 and mFalcon D75 respectively. 1.2 litre engine makes 82bhp and 114Nm of peak torque.

Tata Tiago stand to be the best model one can choose. Built on the Indica platform, Tiago is refreshingly appealing and has a relatively premium cabin with improved plastic quality material used inside. Powered by two new units – 1.2 litre Revotron petrol and 1.05 litre Revotorq diesel, the hatchback is currently offered with a five-speed manual gearbox.

The new generation Ford Figo is akin to its sedan version, Aspire featuring th esimilar radiator grille in front. Ford’s first most successful model for the Indian market. Ford won many accolades soon after it was launched. The ABS with EBD is offered only on the top end variants. Engine choices include 1.2 litre and 1.5 litre petrol units along with a 1.5 litre diesel engine.

To end the list of the best hatchback cars let’s take look at Honda Jazz that withdrew its previous generation model only to return with improvements pitching it strongly against rivals. One of the major additions made to the hatchback is the 1.5 litre i-DTEC diesel engine engine mated to a six-speed manual unit. The 1.2 litre, i-VTEC petrol mill on the other hand comes with an option of a CVT missing in the diesel variants.

Understanding the need of the hour, even car manufacturers are coming out with products that not only offer advanced comfort and convenience features but are also easy on the pockets. Ride the best hatchback!

My friend was recently telling me that she had a car accident. She decided to take legal action by doing some research through firms similar to Virginia Car Accident Lawyers. In the end, they decided to go with a different lawyer, they provided her fantastic results and got the settlement she deserves. 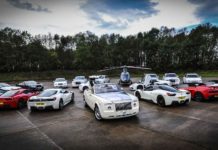 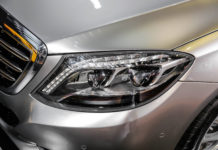 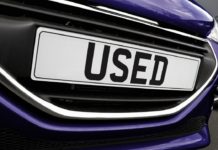 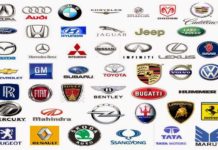 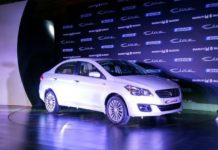 Thinking about good-mileage cars? A couple of options to choose from… 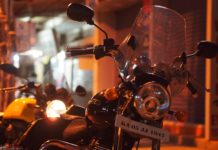