Best Friends Of Bollywood: The Khans Beat Them All! 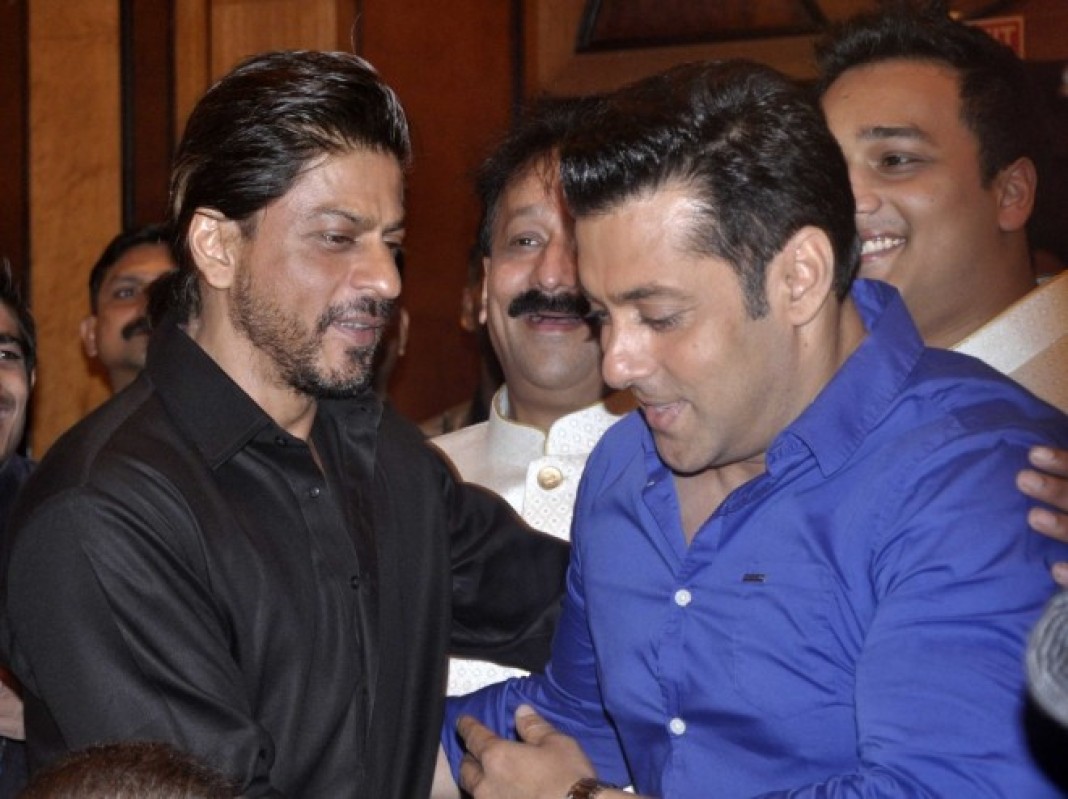 Ever wondered who are Sallu Bhai’s closest friends in the industry? Who is Bebo’s BFF? Who is Ajay most comfortable with?

If yes…then let me tell you that the best friends of Bollywood industry are here for you..keep reading..!!

Recently, these two became friends again after turning their backs on each other for quite a long time and that too over a babe who wasn’t a part of their lives. Yes, we are talking about the King Khan and Sallu Bhai who hugged at an Iftaar party and patched up again. 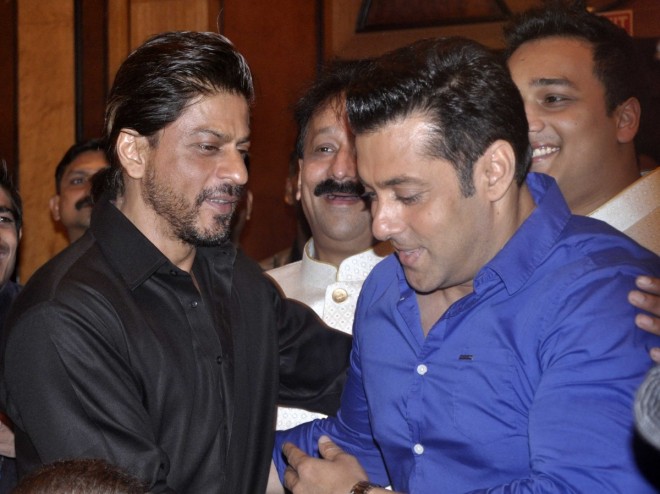 Their friendship goes back a long way and therefore, it is no surprise why Shahrukh and Kajol can scorch up the silver screen even today. King Khan and the dusky beauty came together for the first time for the blockbuster film, Baazigar 20 years ago! They have been thick friends since then, with innumerable hit films to their credit. They will soon be seen in Dilwale, which is currently being shot in London. 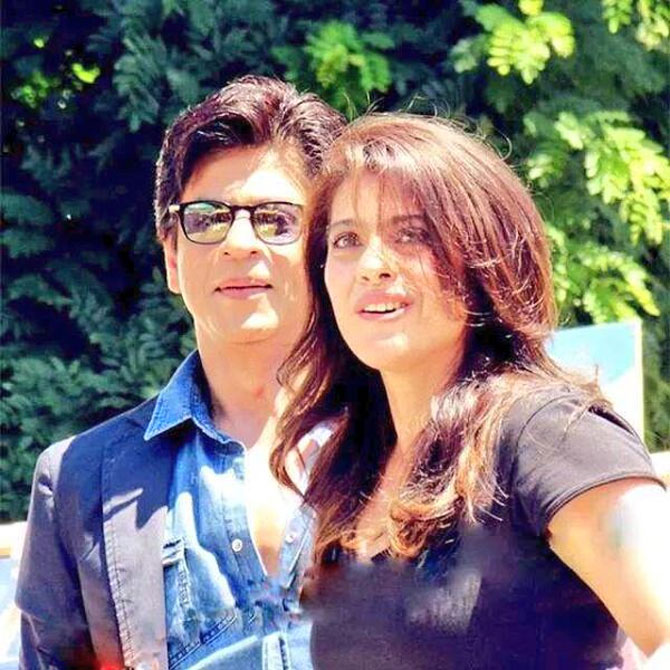 Amrita and Kareena are the most-talked-about BFFs in Bollywood. They have worked together in a couple of films and are also spotted partying around town regularly. Bebo and Amrita were also present for each other’s weddings! 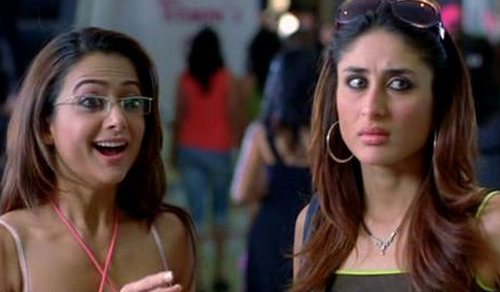 This one dates back to their childhood days. Having grown up in filmi families, Hrithik and Farhan chose to take the same path and also worked together in Bollywood. Farhan cast Hrithik in his directorial venture, Lakshya and the two took their real-life friendship to a new level by playing buddies in Zindagi Na Milegi Dobara. 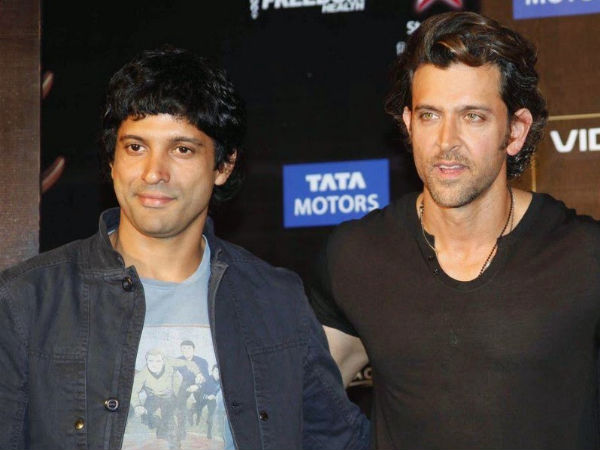 Ajay Devgan and Rohit Shetty have together delivered a number of blockbuster films. The two have been great friends and continue to be each other’s support when it comes to film ventures et al. Devgn has his faith intact in his favourite director indeed. 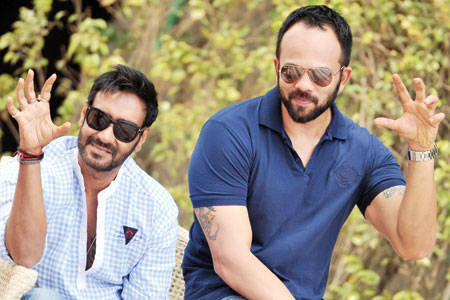 It was from their days of Wake Up Sid that Ranbir and his director Ayan Mukherji became the best of friends. RK goes pandal-hopping with his best friend during Durga Puja and also likes to hang out often with him. The actor even talked about his friendship with Ayan on Koffee with Karan. 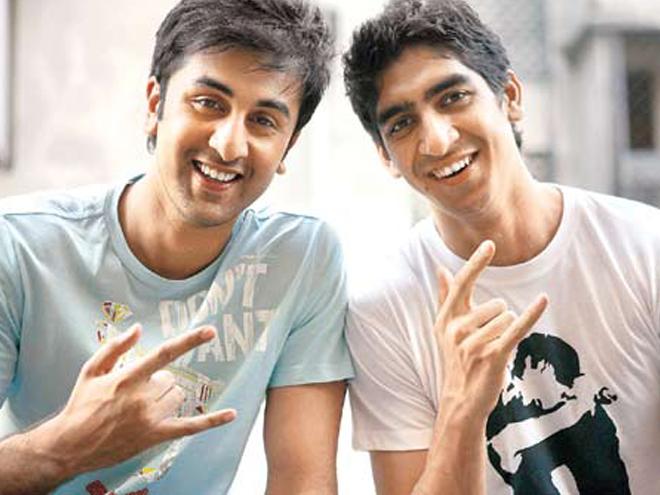 Juhi and Aamir have known each other since their debut film – Qayamat Se Qayamat Tak. But a prank during the shooting of Ishq left the pretty actress upset. Good news is that the two patched up and have gone back to being good friends like before! 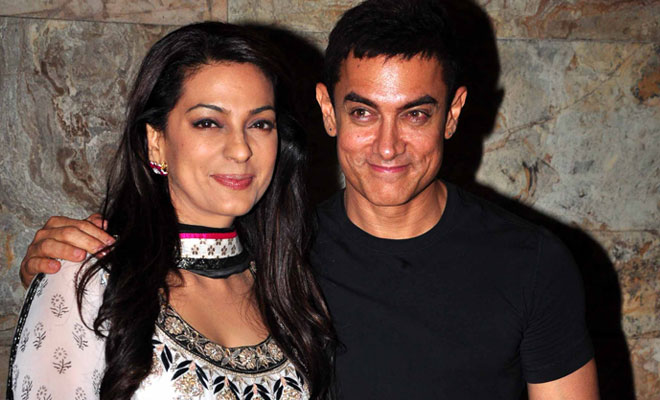 The two actresses first met on the sets of Break Ke Baad four years ago. According to sources, Deepika and Shahana hang out and travel together whenever time permits. Didn’t expect this one haina..!! 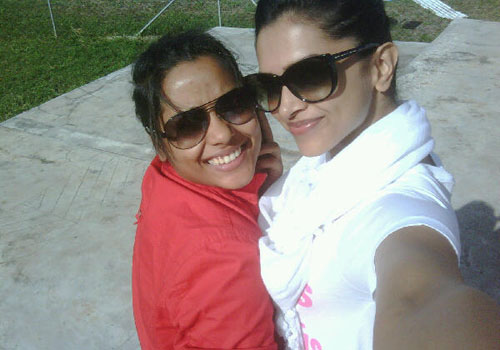 Mahesh Shetty and Sushant Rajput share a close bond too. Sushant says that Mahesh is my best friend. There is no pretence about him. He doesn’t judge me and he has known me since I started my career. He has always been the same supportive self. I trust his judgement blindly. 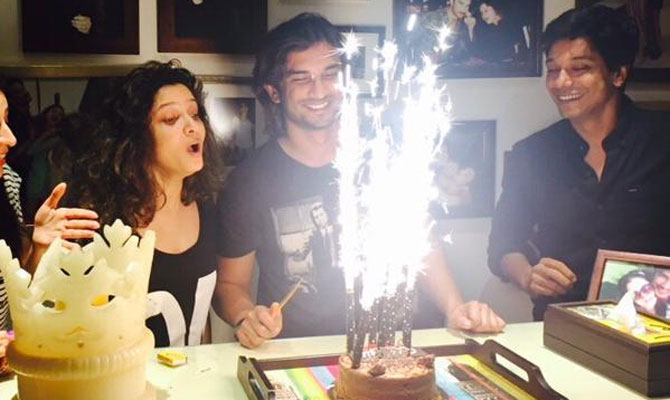 Bipasha Basu, Suzan Dadhich and Rocky S are super best friends. Suzan lives in Philadelphia after her marriage. Bipasha says that they speak very little. But when we do re-connect we do so effortlessly, as if we had never been away from one another. It’s a soul connection. The three of us, Suzan, Rocky and I, have bonded through thick and thin. It’s the most unconditional and beautiful friendship. No expectations, no give and take. Just simple friendship love and fun always. 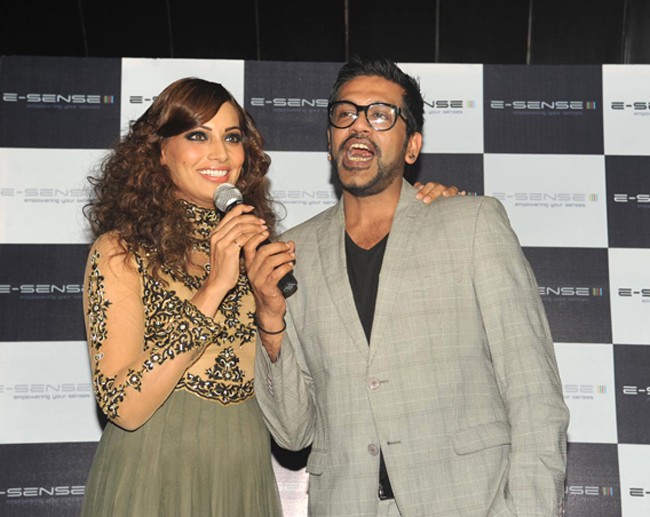 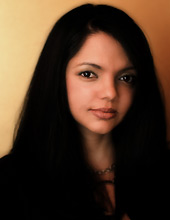 The story goes that Sonam saved her friend Jacqueline Fernandez from ‘possibly’ a big wardrobe malfunction when the two stars were posing for photographs. It so happened that when these two gorgeous ladies arrived for an awards function, while posing, Sonam was seeing huddling Jacqueline from the back, reportedly fastening the zip of her dress that had been unfastened accidentally. She kept Jacqueline curled up from back in order to protect her from the prying eyes of the media, which always remain ready to catch up and hook on to any embarrassing moment. 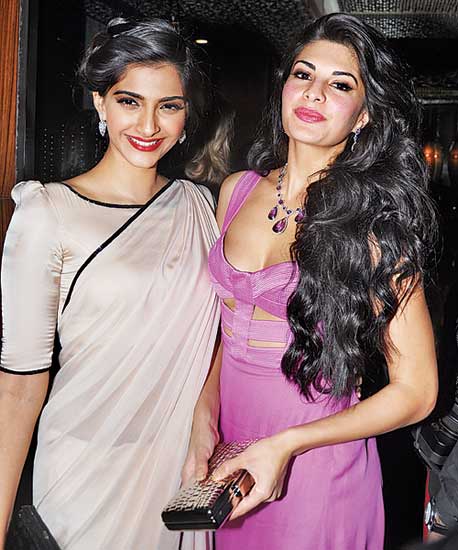 They say that no two actresses can be great friends in Bollywood, but Preity has a rocking friendship with Aishwarya Rai Bachchan. According to her, both Aishwarya and she are not hypocrites. They have been in touch, supported each other in times that weren’t so good, and Preity knows that she can count on “Aish” and call her up at any odd hour if she needs to. According to Preity, Aishwarya is one confident woman and she especially likes Aishwarya’s “in-your-face” style. She also finds Katrina “sweet”, but mentions that they have not had the time to hang out together frequently. 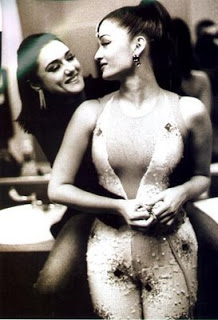 For all those who aren’t on my list..try to make your friendship more noticeable lols…till the next friendship day….Ciao..!!

Check out a personal favourite for all my friends out there:

Till when do we wait to see the change?
Read more
Bollywood

And, the wait is finally over guys. The trailer of most awaited movie Sarbjit has arrived and it has all that it takes to...
Read more

The celebration of Mother's Day enters a new century and sadly has no resemblance to the original! Today, it's known mostly for brunches, gifts, cards, and...
Read more
Khurk

HONOLULU: A Swiss man attempting to circumnavigate the globe with an aircraft powered only by the sun's energy has broken a world record for the...
Read more
Load more
KHURKI

If You Are A Chaddha Or A Dixit, You Know What’s In Store!

Khurki pities all those who have double-meaning names...
Read more