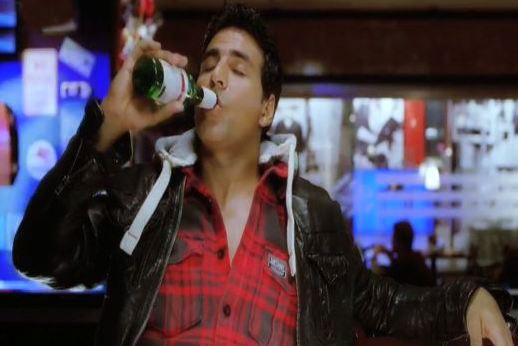 When it comes to choice of alcoholic drinks, I have noticed that Indian men are a bit stuck up, just like they are in every other thing. They stick to whiskey and would rather not change the brand. Even if you offer them the best beer you have, they would prefer whiskey. But the modern generation is all up for beer. From hopping on to the best selling beer brands to the freshly brewed. Love for the brand beer is growing manifold. And not just in the young & modern men, but women too. They have also started appreciating their love for the beverage. So in the name of your love for best beer, we bring have this…

Best Beer You Can Hop On To In India And Their Price! 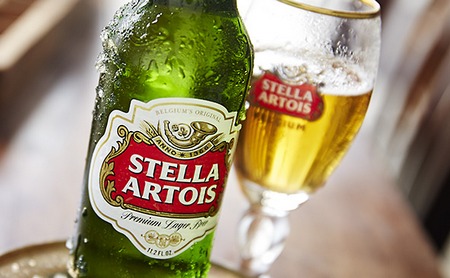 It is a pilsner beer of between 4.8 and 5.2% ABV which was first brewed by Brouwerij Artois (the Artois Brewery) in Leuven, Belgium, in 1926. Through a series of mergers, Stella Artois is now produced by Anheuser-Busch InBev, the world’s largest brewer. Source 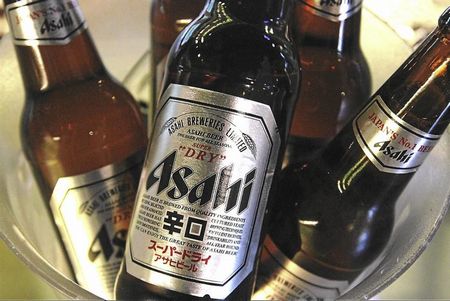 Since its debut in Japan in 1987 as the first ”KARAKUCHI”(dry) beer, ASAHI SUPER DRY has set a new de facto standard in Japanese brewing. Over the years, ASAHI SUPER DRY has continued to expand its popularity while offering refreshing good taste and drinking pleasure. Source 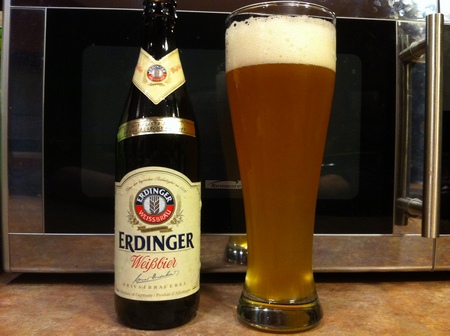 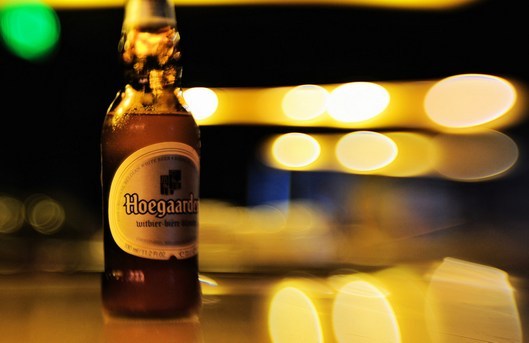 First brewed in 1445, Hoegaarden is a witbier and is spiced with coriander and orange peel. It is unfiltered and therefore has a cloudy appearance. In many bars, it is customarily had with a slice of lemon. It has an alcoholic content of 4.9%. Source 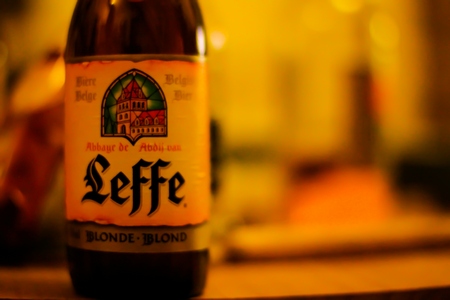 Leffe Blond is an authentic blond abbey beer with a slight tinge of bitterness. It contains 6.6% of alcohol content and quite popular among the beer fans. Indeed, one of the best beer in the market. Source 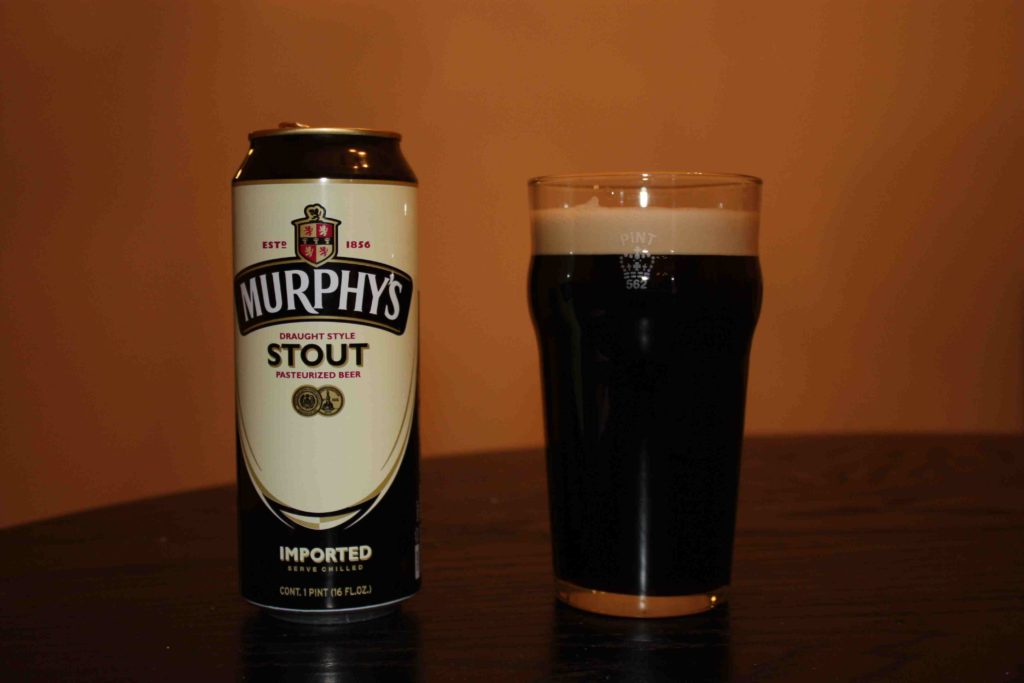 Often simply Murphy’s, is a stout brewed at the Murphy’s Brewery in Cork, Ireland. It is owned and distributed by the Dutch brewer Heineken International. Source 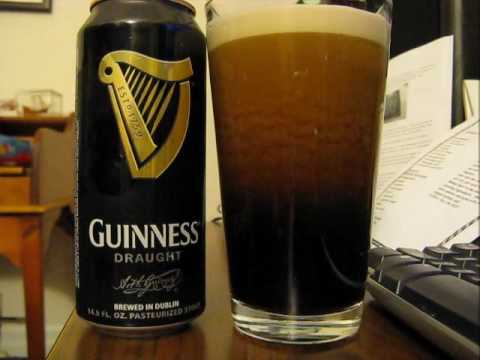 Guinness’s key ingredients are two centuries of glorious brewing craft, roasted malt barley for extra flavour, and twice as many hops for a richer taste.

But, the condition is that it should only be ONE cup!
Read more

Global superstar Priyanka Chopra was having some fun time at a beach in Miami, and the pictures are simply sizzling. No matter what Pee...
Read more
Fashion

Deepika Padukone To Be The Face Of An International Eyewear Brand

Deepika Padukone is set to be the face of a global campaign for the spring/summer 2015 collection of an international eyewear brand. In a beautiful...
Read more
Khurk

Who Said Cigarettes Cause Cancer?

A BJP parliamentarian from Assam says that anyone who believes that smoking causes cancer should consider this - "I know two elderly people who...
Read more
Blogs

Watch it only if you are a true Jimmy Shergill fan!
Read more
Flicks