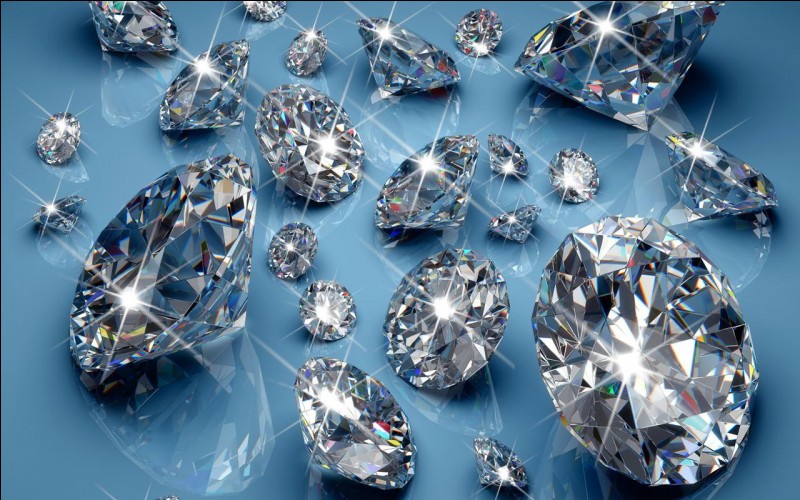 Indian facts, oh there are so many but these will surely give you a chance to be proud of your nation, once again. We Indians have so many things that we can be proud of, but unluckily or I don’t know what, we miss them. Are you wondering? Well you need to  because we never want lose any chance to win an argument. So let us tell you some facts that will make you proud of being Indian. 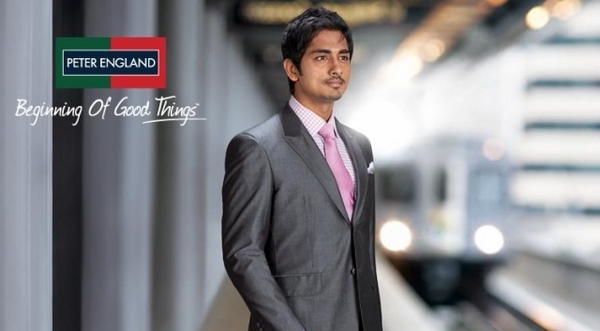 It is not an Indian company. Ya you are right. This is not a reason to be proud of but you should know this for the sake of general knowledge. It is a subsidiary of Anglo-Dutch company Unilever. 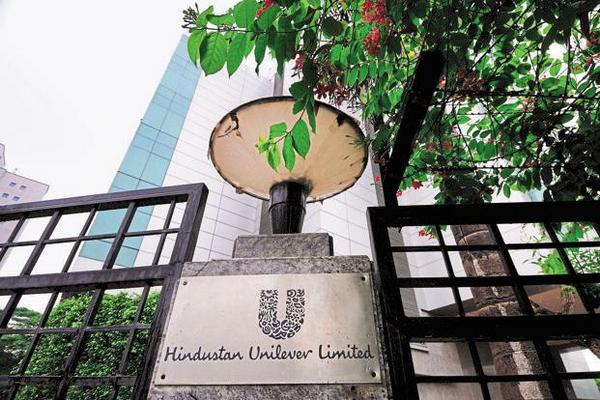 India’s former president Dr APJ Abdul Kalam visited Switzerland on May 26. Since then, this day is celebrated as Science Day in Switzerland. 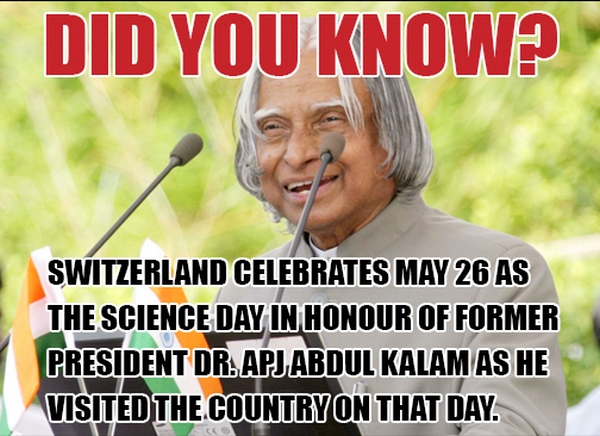 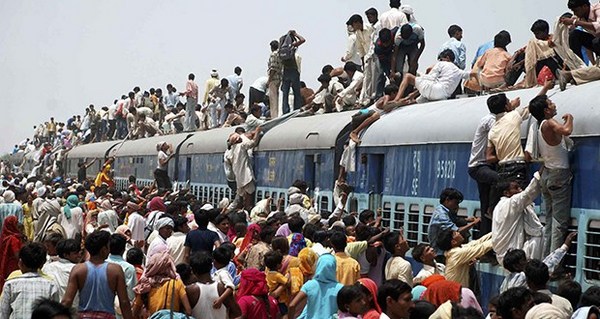 Also Read: Shocking Facts About India That Indians Must Know!

Believe it or not but world’s largest religious building is Angkor Wat and it’s a Hindu Temple in Cambodia dedicated to lord Vishnu. Don’t you feel like visiting there.

Ok, so that’s another temple in the list and it’s Padmanabhaswamy Temple in Thiruvananthapuram, Kerala, which is the richest temple in the world. It is dedicated to Lord Vishnu of Hinduism. And to your great amusement, as per the findings, it has assets worth more than 19 billion US dollars or 1.2 trillion INR. 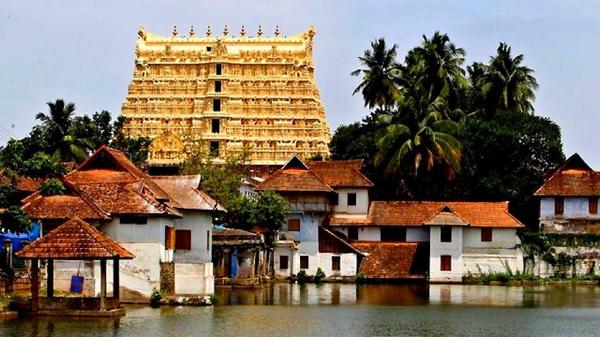 Indian Ocean is only ocean in the world, which is named after a country i.e. India. Isn’t it something that we should really be proud of?

The only source of diamonds

According to Gemological Institute of America, India was the only source of diamonds till 1896. Maalaa-maal….huhahahaha. 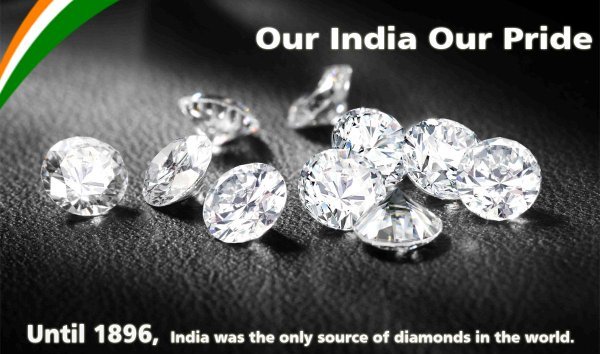 All those facebook memories that shows how we looked like an year ago or more. Yeah, it is just an algorithm that can tell...
Read more
Bollywood

Every country has its own identity and is known by some Khurki filled reasons that sets them apart. And we Indians are different in...
Read more
Humour

You might claim that you know your body very well, from your allergies to your sleeping posture, but the human body is the most...
Read more
Lifestyle

Have you ever looked at your smartphone and the huge skyscraper in front of you and then imagined, damn, we’ve come a long way....
Read more

From Facebook to Instagram to Twitter, IIFA Awards 2015 seemed to be everywhere. Few glimpses of the anti-gravity booth: Green Carpet entries in style:            A smitten Ranveer Singh on...
Read more
Blogs

We all have seen these gorgeous ladies from Hollywood and have loved each bit of their appearance...but do you know that they looked like...
Read more
Bollywood

Yet another online lottery scam.. Bollywood actor Karan Singh Grover was the latest one to fall prey to Nigerian Online Lottery Scam. He recently filed a...
Read more
Blogs

All this happens, believe it when Khurki says it!
Read more
Load more
KHURKI

Rihanna - Work (Explicit) ft. Drake is a magnificent hit across the globe and people are unmistakably chanting the lyrics! Who'd rather believe what was...
Read more