Beauties Who Dated Cricketers, But Never Got To Marry Them! 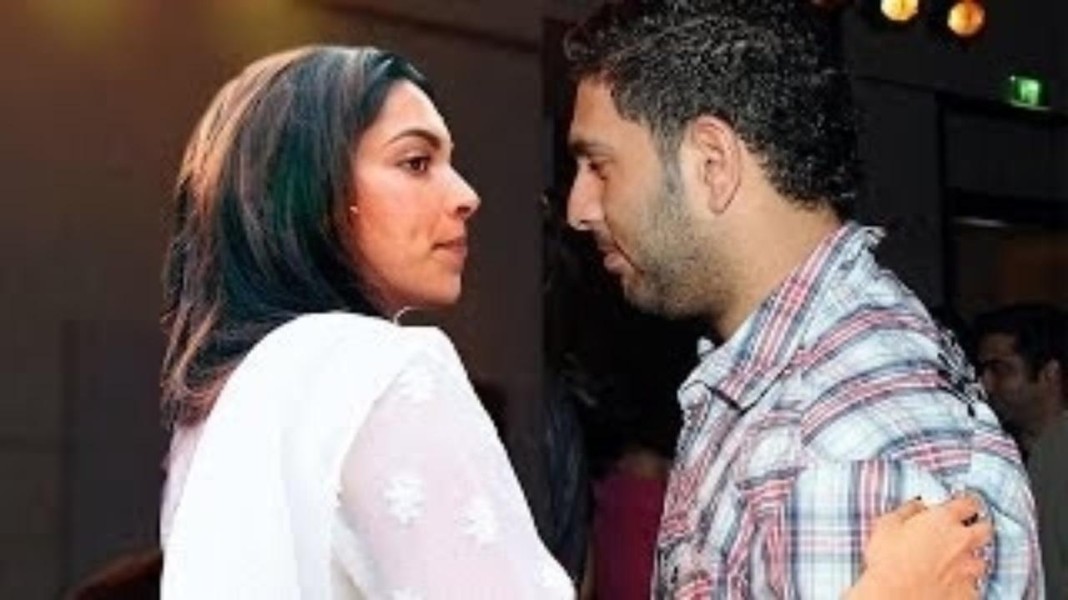 In India, Bollywood and cricket goes hand in hand. When they come together the fans and the media gets delighted. A different kind of magic is created, which keeps us enthralled and entertained. We have for you today tales of actresses who dated cricketers, but never made it to the altar. Time to get nostalgic… 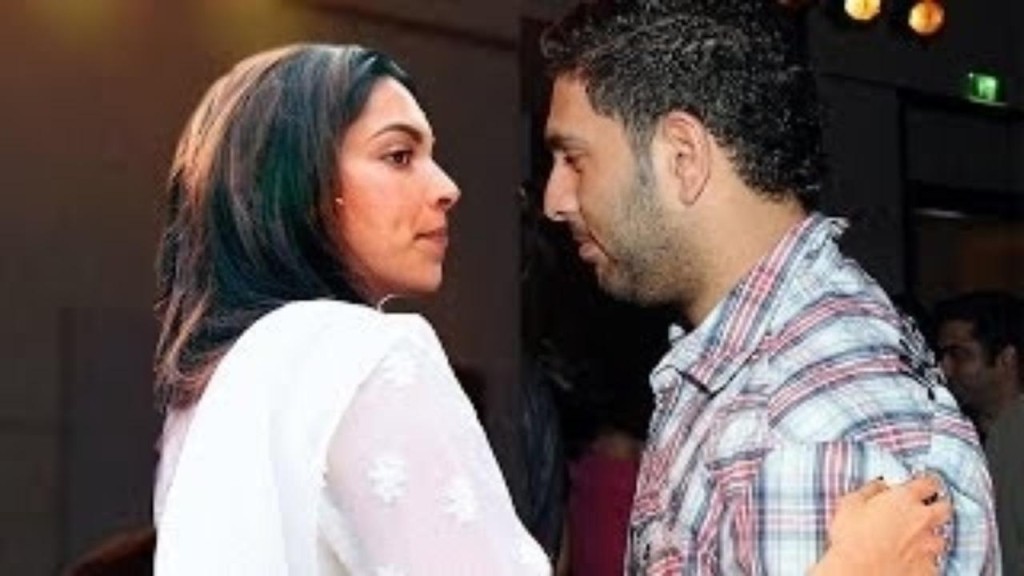 Yuvi had always had a thing for women. He was and is the most eligible bachelor of the country. He still isn’t married to Hazel. In his younger days, he has dated the likes of Kim Sharma and Deeepika Padukone. The stories might have failed, but you cannot deny the sizzle that was so evident.

Ravi Shastri has been a darling of the women from day one because of his ravishing looks. Together, they painted the town red and were very public about their affair. But soon they parted ways and married different people.

She is now married to Shakeel Ladak, but was at one time dating Usman Afzal. He was a cricketer form England and the two met at a party. All their friends thought they were meant to be, but after a year they parted ways.

They gave us the shock of the decade. After dating for almost eight years, the couple parted ways last year. The announcement was a shock for one and all. But since none of them are dating anybody else, all hope is not lost. 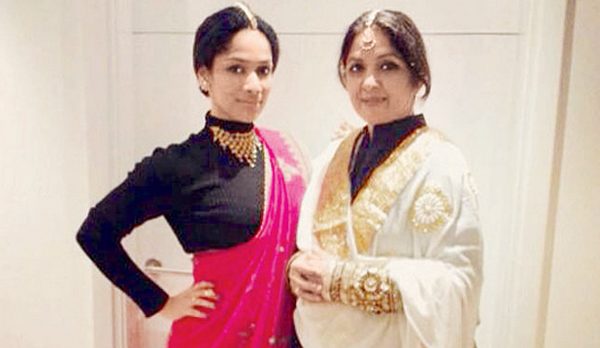 This love story is a legend. The kind on which a Bollywood movie could be directed. The two had a steady and serious affair. But they never got married. Neena chose to stay back in India and brought up Masaba alone.

Quite an achievement for IFFI 2015!
Read more
Blogs

To err is human after all!
Read more
Blogs

There is a group of Indian models who have created an exclusive niche for themselves. These models walk the ramps and are ever so...
Read more
Bollywood

We are sure most of you must have seen Ranveer and Anushka dancing away in Pehli Baar - the latest track from Dil Dhadakne...
Read more
Bollywood

Tanu Weds Manu Returns! And what a return it is. As Manu gets ready for his second marriage with Kusum aka Datto, heart-broken Tanu isn’t...
Read more