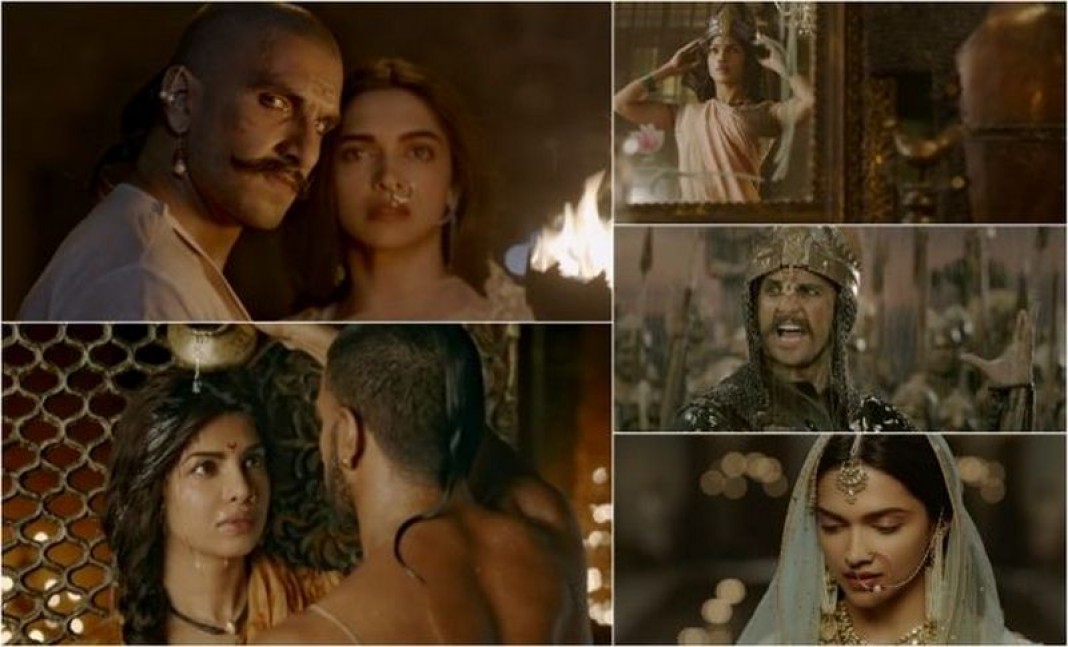 The trailer of Sanjay Leela Bansali’s magnum opus period drama Bajirao Mastani that we all have been waiting for has finally arrived. The result: Spellbinding!

Ranveer Singh Bajirao looks promising and royal as he leads his men to war. 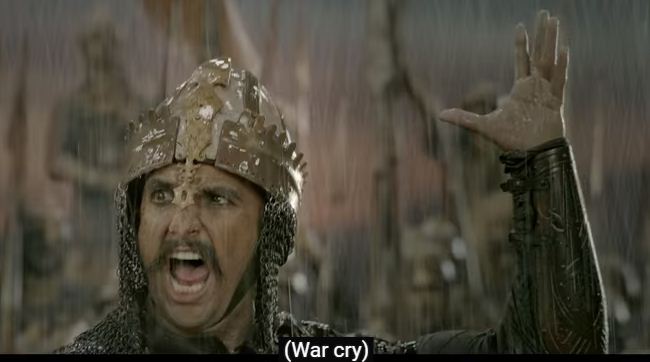 And, Deepika Padukone as Mastani proves to be his true warrior queen.

The first queen Priyanka Chopra is shown gliding around the palace in stunning ethnic wear, looking the typical Maharashtrian. 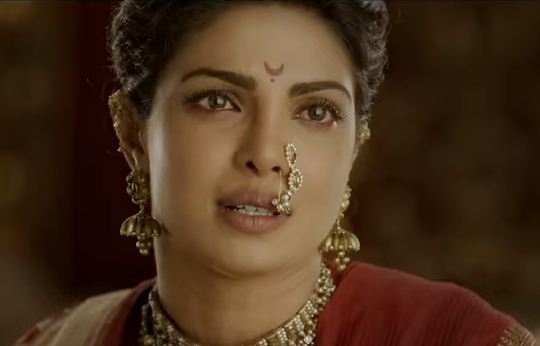 Bajirao Mastani is based on love saga between Bajirao & his second wife Mastani and this film surely is going to be one emotional roller coaster ride.

The trailer presents a glimpse of their intense love story with superb emotional dialogues delivered with equal depth and intensity:

Have a look of how grand the film has SLB made. Check it out!

All in all, the trailer looks absolutely superb!! For Ranveer Singh, we hope this would be his best performance so far.

Also seen Priyanka Chopra getting emotional seeing the excitement and applause for the hard work they had put into their roles during the Trailer launch of Bajirao Mastani. In thanksgiving and love this is what Priyanka Chopra tweeted:

Thank u all for ur overwhelming response to #kashibai and the #BajiraoMastaniTrailer ! It means the world to me! https://t.co/Smv0TPlhqu

Priyanka Chopra joined online with her co-stars at the grand launch of ‘Bajirao Mastani’ trailer. Check out the pictures from the event: 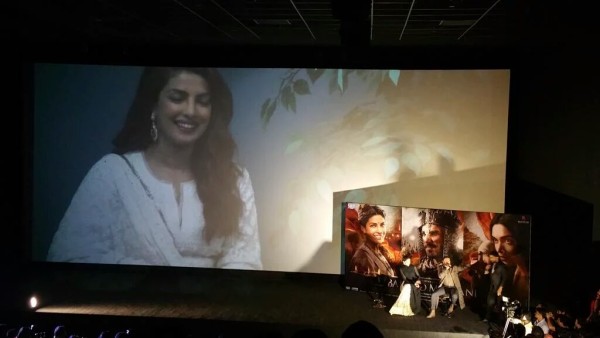 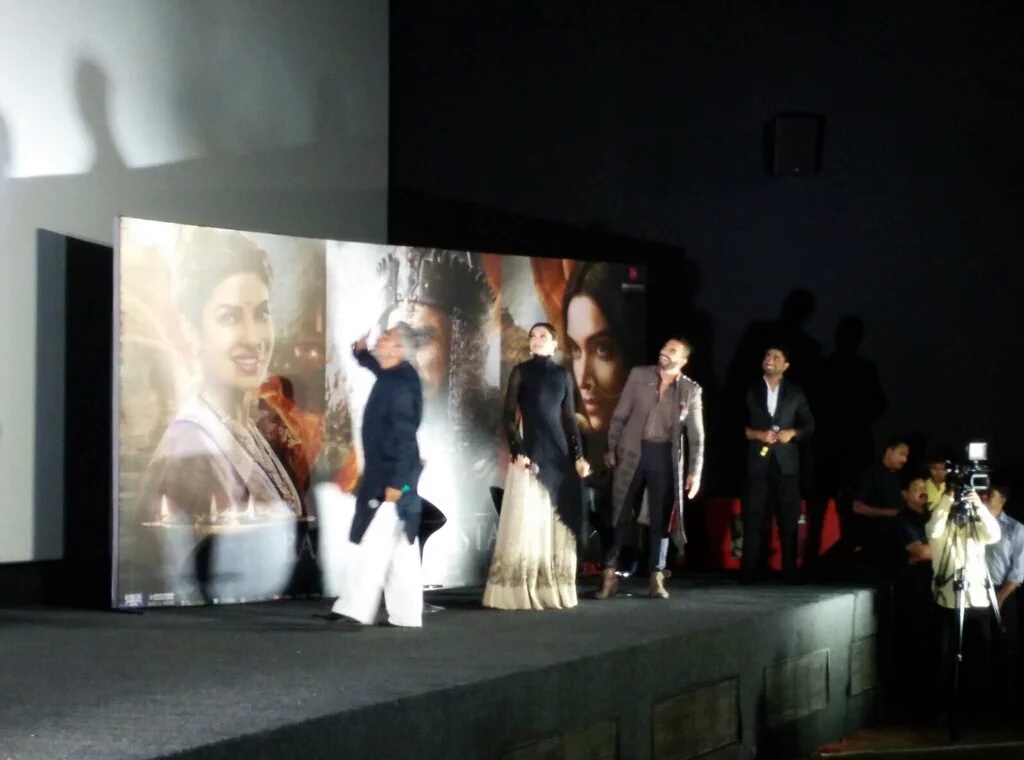 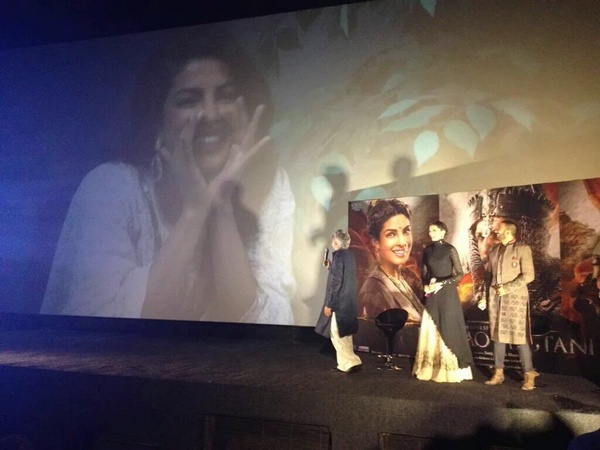 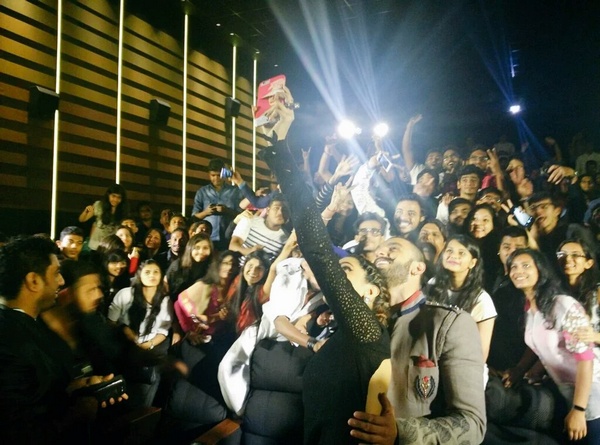 Bajirao Mastani is slated to release on December 18 along with Rohit Shetty’s Dilwale.

Do You Think Bigg Boss Is Biased Towards Mandana?

Arjun Kapoor is a devoted mama's boy in real life. He admits that he still feels that his late mother Mona Kapoor is alive...
Read more
Bollywood

And, the wait is finally over guys. The trailer of most awaited movie Sarbjit has arrived and it has all that it takes to...
Read more
Blogs

Why did Jen Bunny do this to such a beautiful doll?
Read more
Bollywood