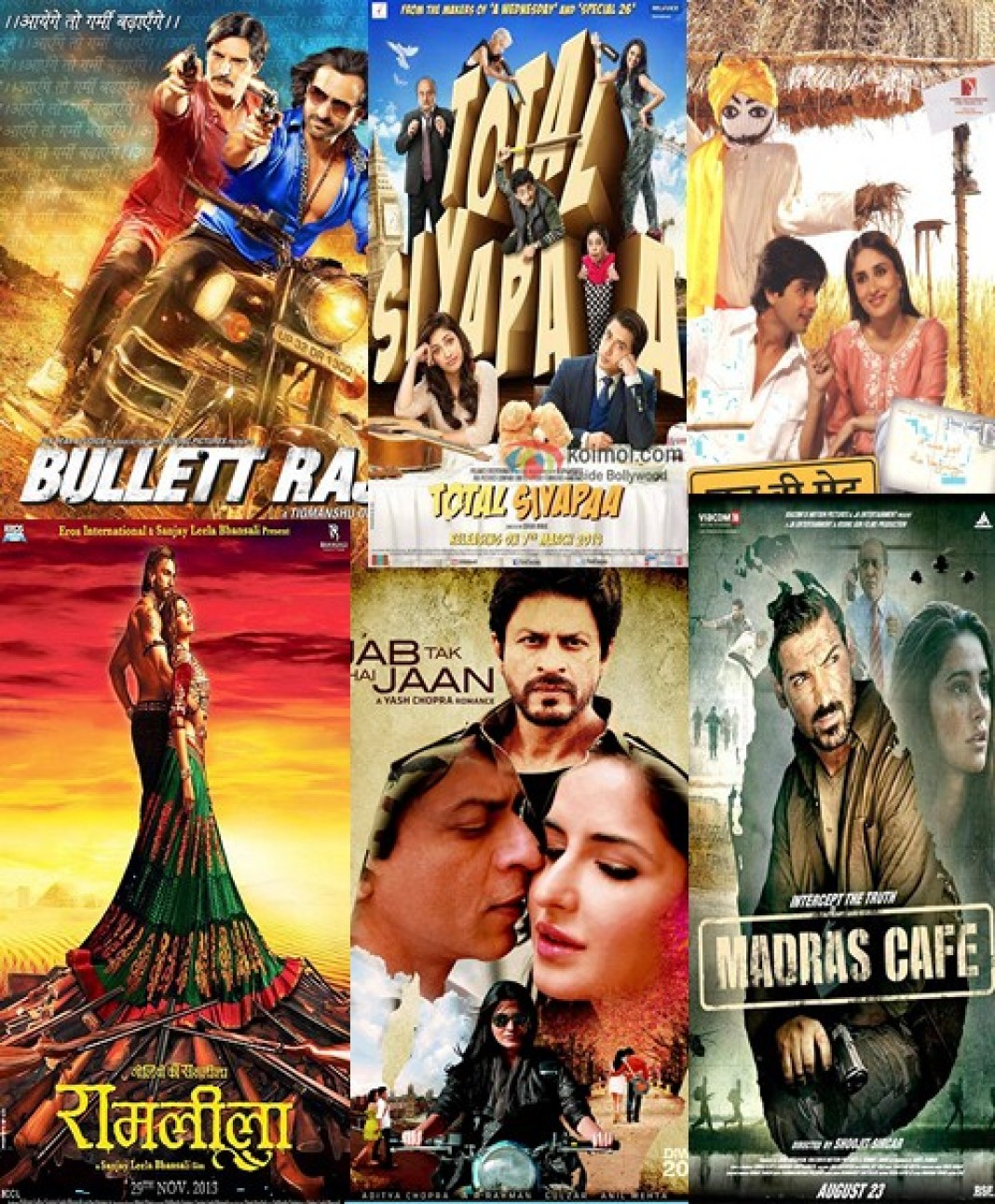 Some of the biggest hit movies of our times did not actually start off with their present names. And some of them are so shocking that we are glad that somebody had the sense to change them before their release.

We had a good laugh reading about them, we sure hope you do too. 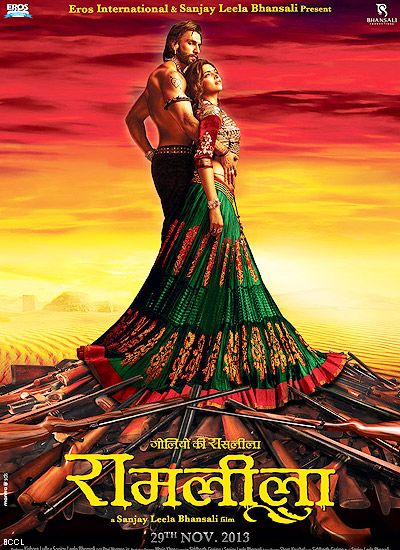 The movie was going to be a hit, with or without the bullets !! 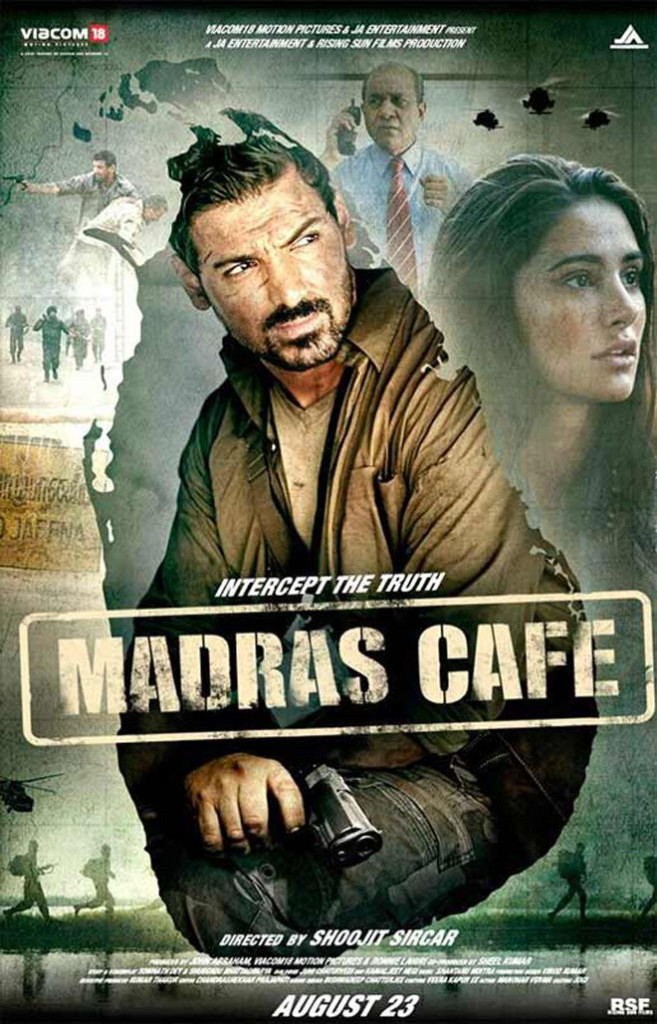 We wonder if it would have done well with the former, as we saw no café and no acting from John as usual. 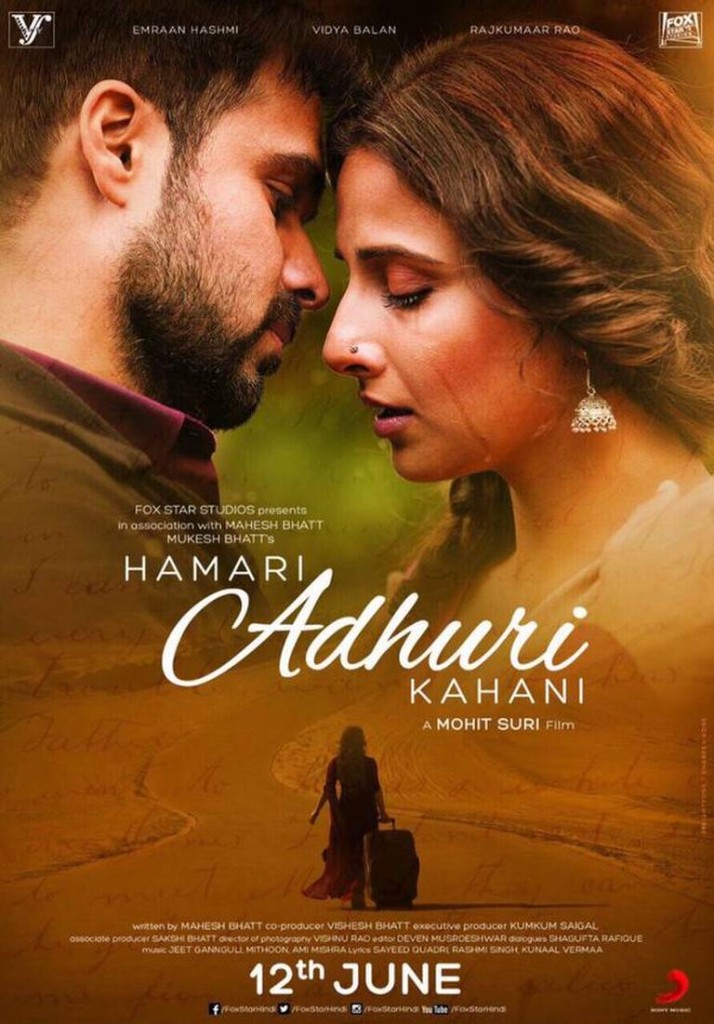 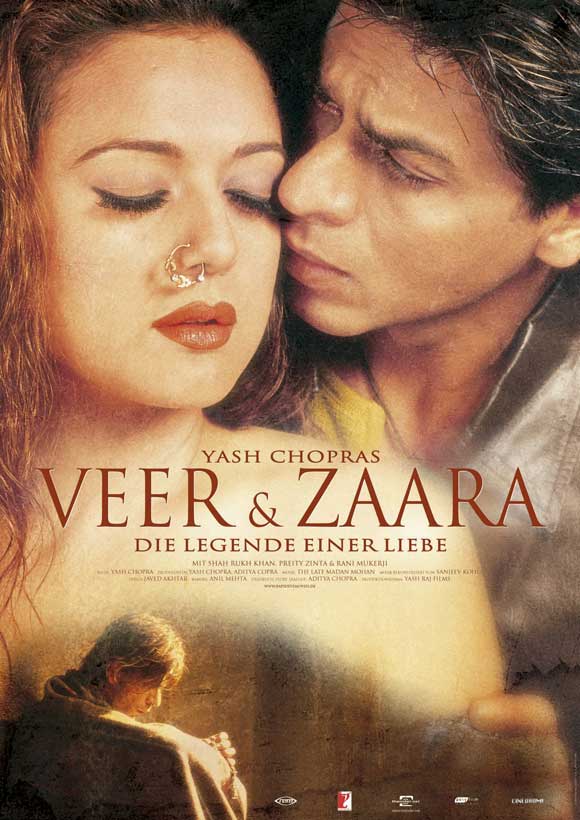 The title does not make a difference. When you have SRK, the movie will be a hit.

5. Saali Kuttiya. Better sense dawned for it to be Katti Batti 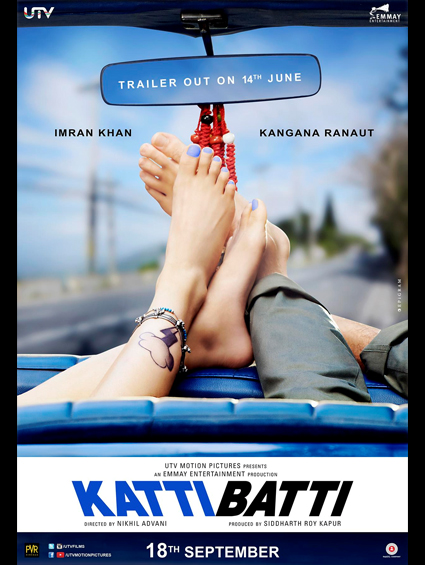 The producers and the directors had an awakening well in time. 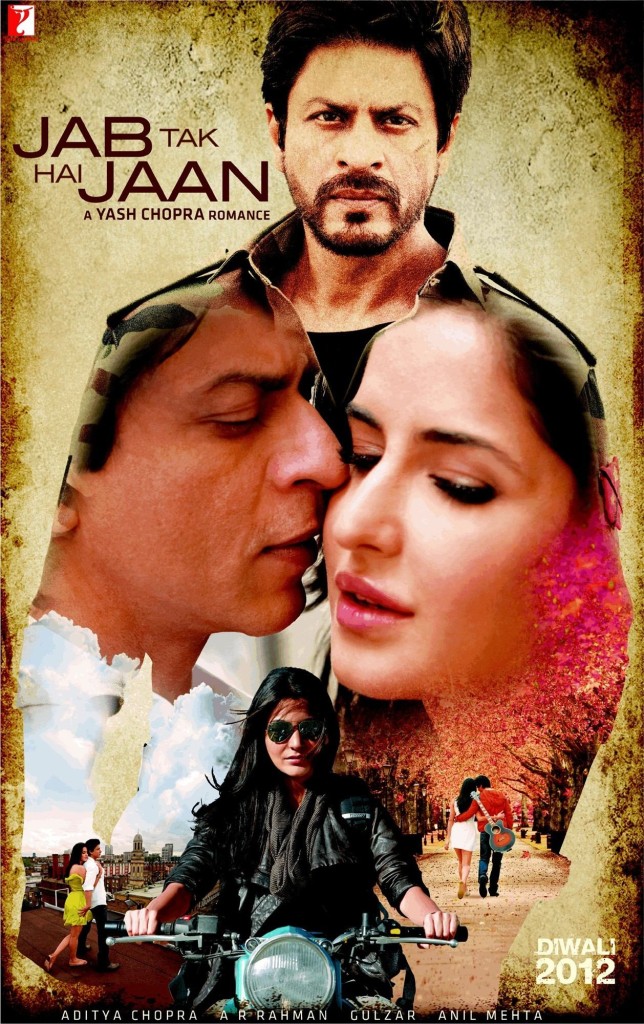 It seems Yashji went away with this wish to make a movie by the name. Maybe someday YRF will produce a movie titled Yeh Kahan Aa Gaye Hum. 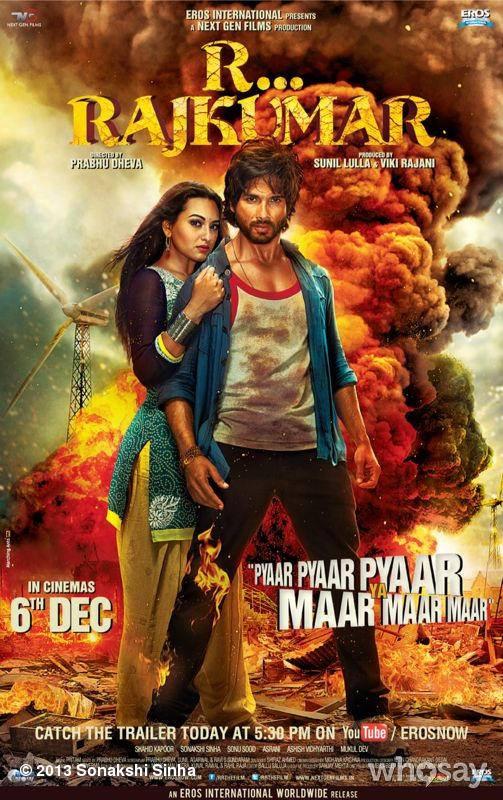 With or without the Rambo, the movie was a bummer. PERIOD.

8. Aman Ki Asha. Well, how it became Total Siyappa is a mystery 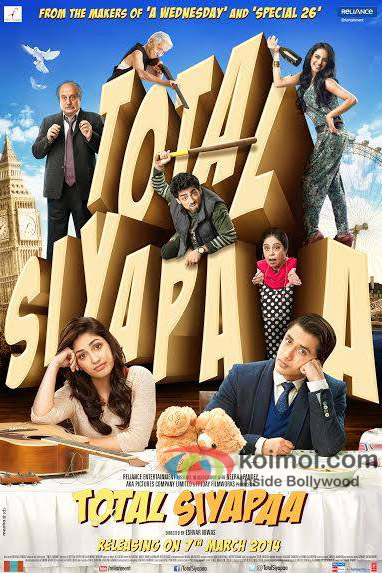 Though we think the movie might have done some business with the former name. 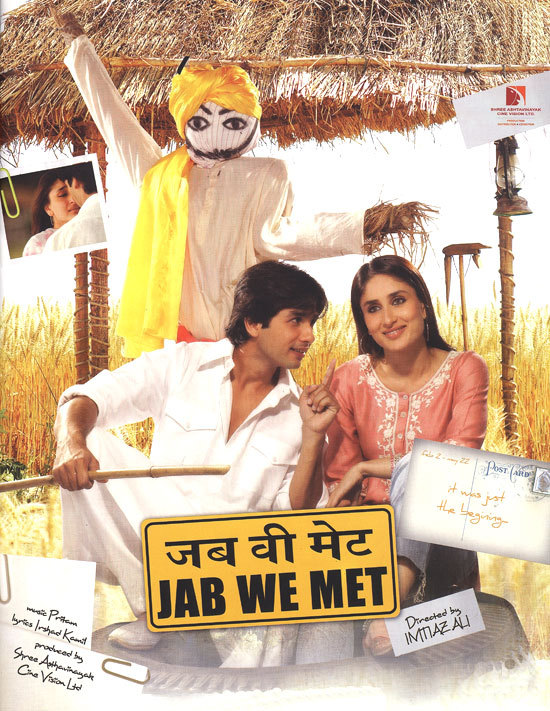 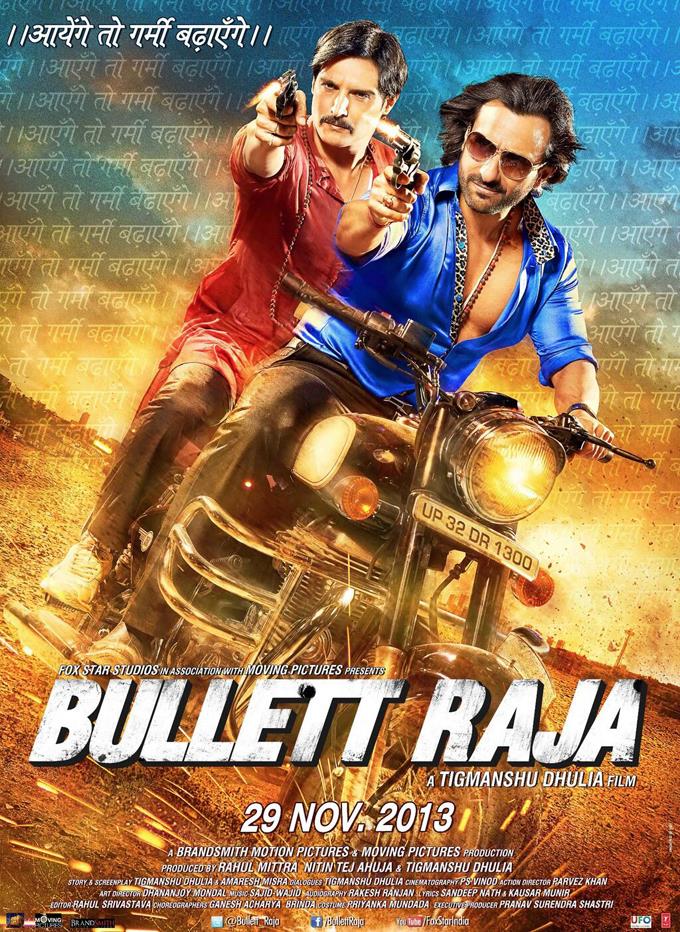 One worse and the other worst. Need we say more!

India is fast becoming a modern nation, with open outlook towards relationships. Young couples are opting to stay in a live-in relationship before tying...
Read more
Blogs

Things To Do In Bed, Other Than Having Sex Or Sleeping!

The bed is not just for sex! If you are not up to it today, and are lying wide awake in bed, don’t fret. You can...
Read more
Blogs

Have You Experienced These Things In Life Yet?

At No. 10, one of the life's most important lessons.
Read more
Blogs

Here Are The Fashion Trends For The Year 2016!

The New Year has arrived and brought along with it new fashion trends which are sure to surprise and shock you. Some are retro and...
Read more
Blogs

Just Like US, We Have Food Trucks Too! Check Them Out!

Food trucks (not food stalls) are bringing about a food revolution on the streets of India. If you don’t mind standing and eating, then head...
Read more
Load more
KHURKI

Rise above the definition...feel Him!
Read more
Humour