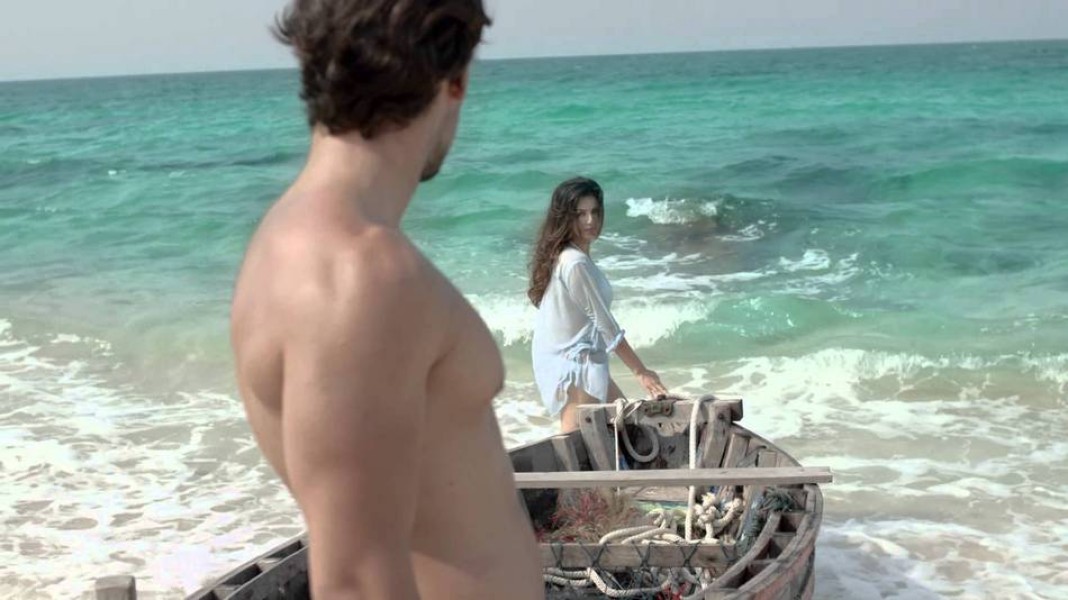 Media is certainly a platform for sharing you thoughts openly but sometimes your thoughts are so confusing for your own self ..ke bhaia mazaak sa ban jaata hai aur besti complete ho jaati hai..!!

I ended up gasping for air ‘coz my tummy was dancing due to my fit of laughter..!!

So when will Atul Anjan be made a part of BJP/RSS and branded “Sanghi”?

So Mr. Atul anjan, does that mean it would not increase rapes if that ad was done bt someone else? — sameer khandelwal (@honest_liar18) September 3, 2015

Atul anjan was it a serious statement or u were trying to be sarcastic ? X’D — sameer khandelwal (@honest_liar18) September 3, 2015

Ads should be sober, #SunnyLeone’s ads are vulgar. I am not anti-condoms, but the language used in the ad is not right:Atul Anjan,#CPI (ANI) — India TV (@indiatvnews) September 3, 2015

Atul Anjan’s thoughts are stuck somewhere between Left,Right and the Centre!

And the final one:

When should we put an end to such leaders? Inhein chunta kaun hai? Is it us?

This man is so insensitive to a heinous crime such as rape that he feels a mere condom advert can cause one? Does seeing a condom advt give him such a high that he feels so strongly for it…?

Mother is Awakened From Coma By Her Newborn Baby

In the backdrop of growing popularity of Gluteoplasty, a group of Brazilian researchers have come forward to term the procedure safe. Women eyeing that...
Read more
Lifestyle

William Bruce Jenner, a former US track and field athlete and current television personality, has announced to the world: 'I'm a Woman". The support...
Read more
Blogs

In the times of social media promotion, one expects without saying that a sudden boost is mandatory. Look at the viewership that Salman Khan-starrer...
Read more
Blogs