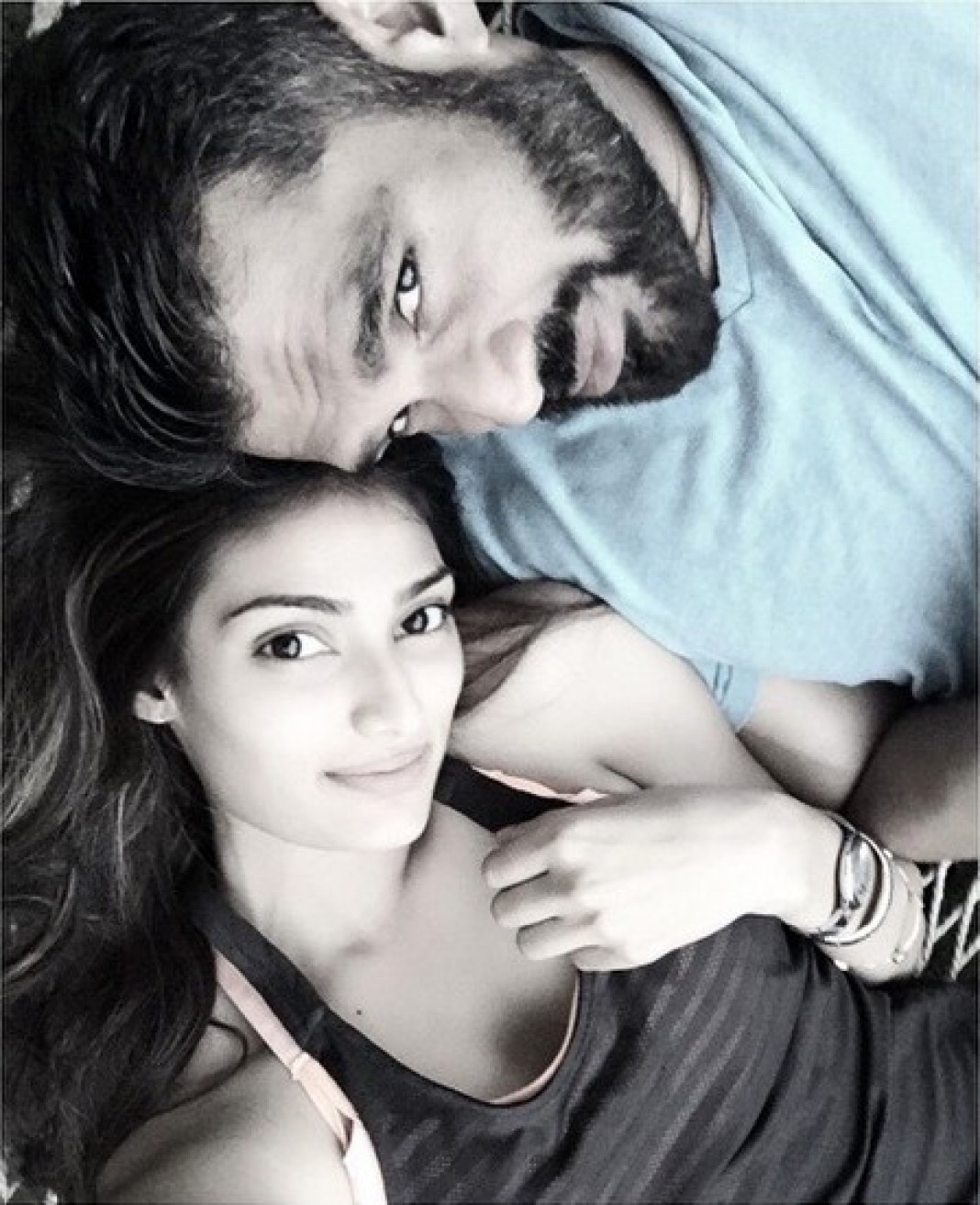 This hottie who is all over media for her upcoming movie ‘Hero’ was at one point in time not allowed to work in films.

Sunil Shetty aka Anna being Athiya’s father wasn’t much into the idea of her doing films..I guess he’s seen it all so has his own reasons haina…?? But laadli ke aage kiski ‘no’ zyada der tak tik sakti hai..!!

Born to Mana and Sunil, this is how Athiya grew up… 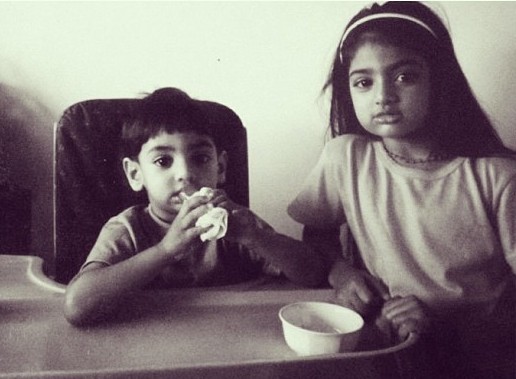 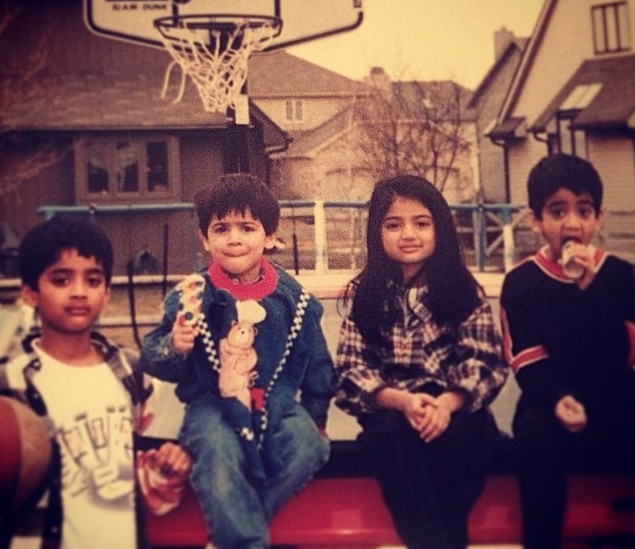 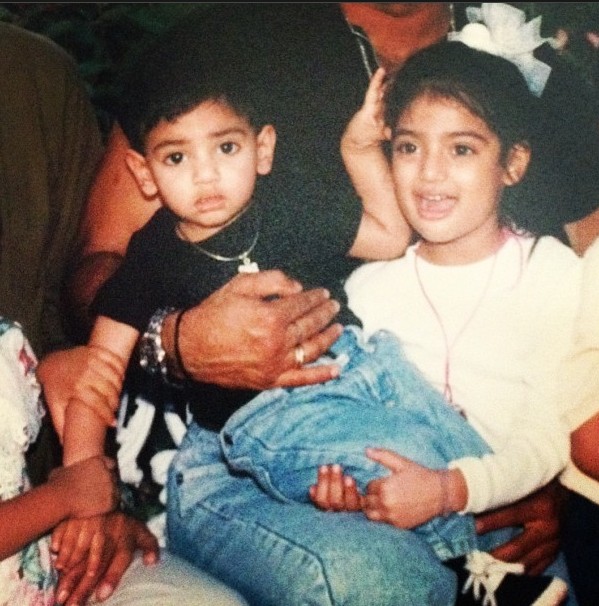 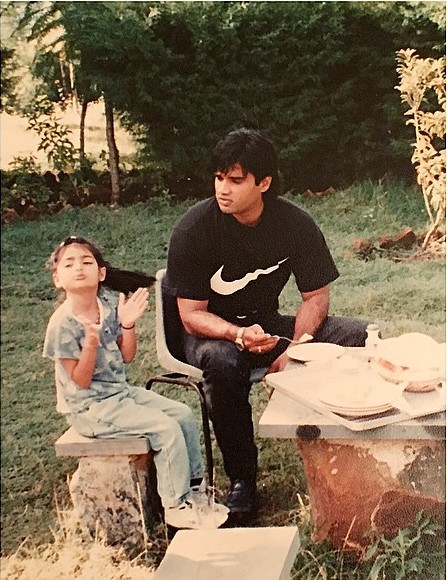 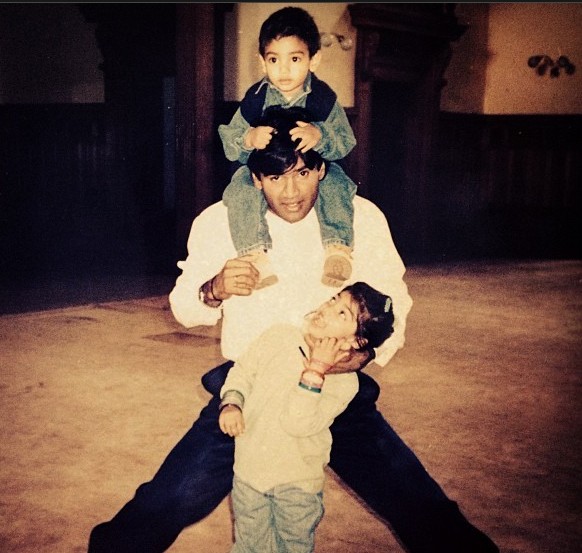 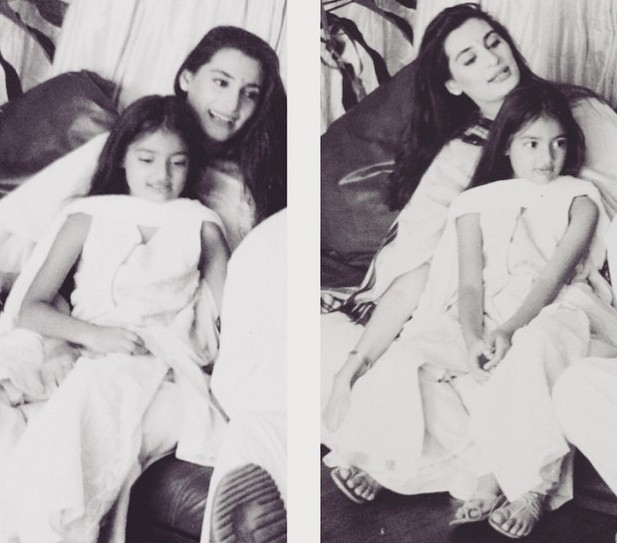 I am damn sure that the grace has passed down her genes from her mother…Mana Shetty is so damn graceful..!! 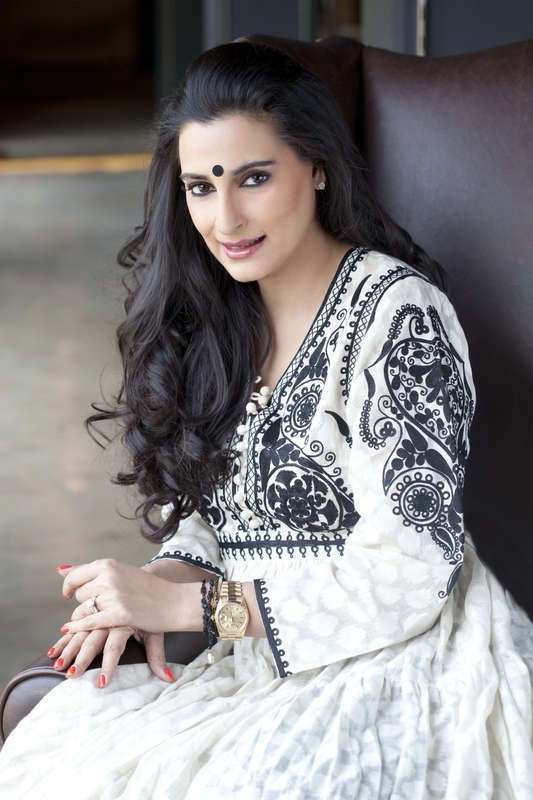 By the way for all those who didn’t know Mana is the creative director of R House Furnishing Solutions Pvt. Ltd. and director of S2 Realty Developers Pvt. Ltd.

Athiya surely has very supportive parents when it comes to her career choosing. They supported her decision of taking up acting and she was enrolled in a renowned filmmaking institution in New York two years ago. It is the best university for those seeking a course in film-making and liberal arts.

Her upcoming movie ‘Hero’ has already created a lot of buzz in the B-town and on top of that, if Salman promotes a film then it surely makes history.

Suniel Shetty, as a responsible father, thought that her daughter’s inclination towards acting wasn’t a good idea. But this was not due to a stupid backward thought process, but because he was worried whether Athiya would be able to handle the pressing demands of the industry. Abtak dekha jae to she’s overall a positive debutante when screened for her acting skills and most importantly her poise with which you see her in public events or her photoshoots… 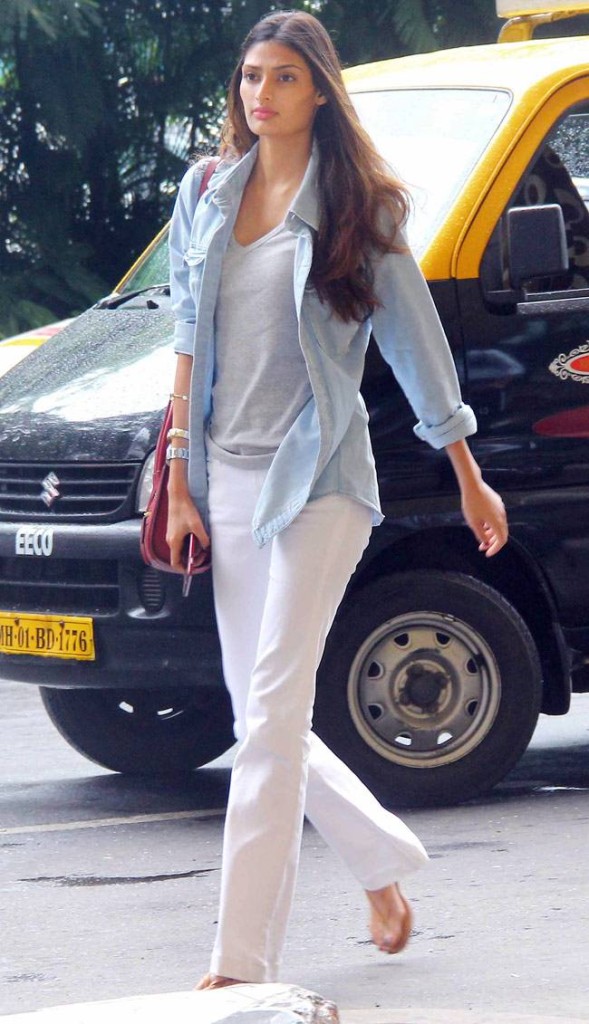 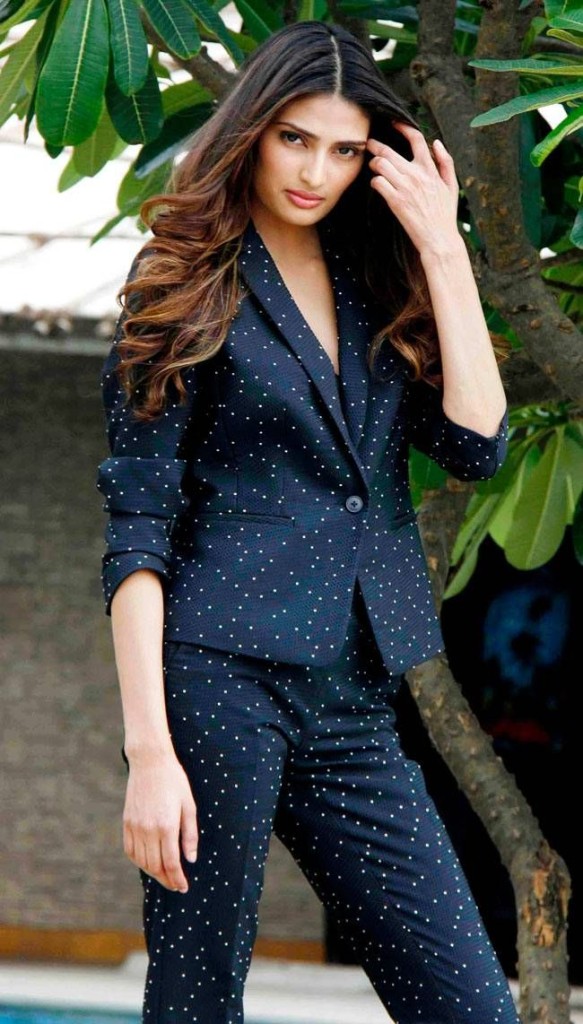 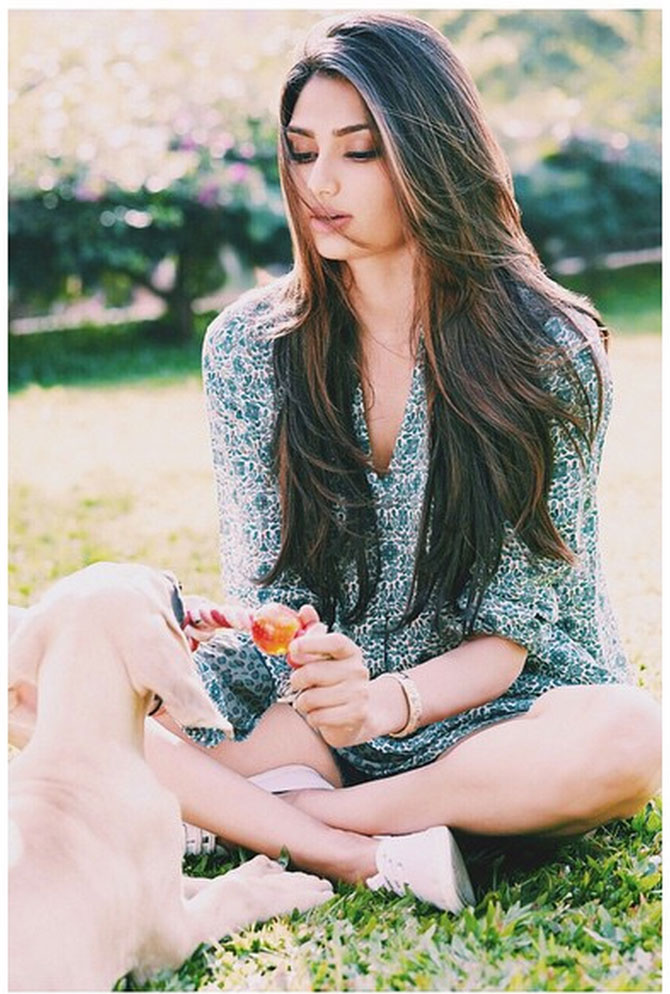 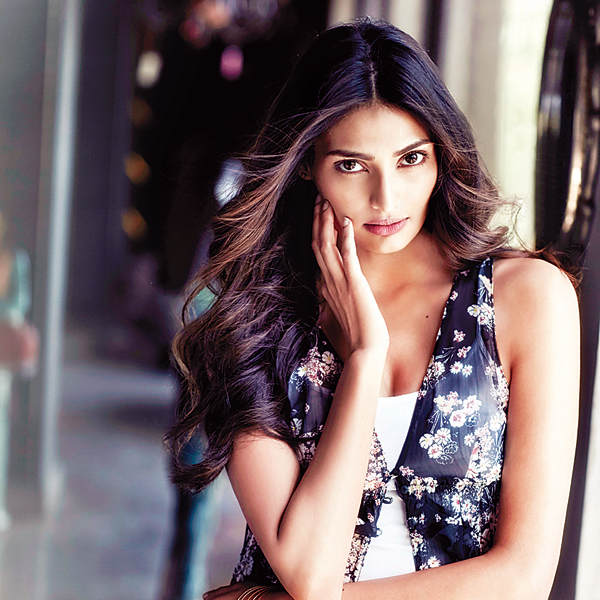 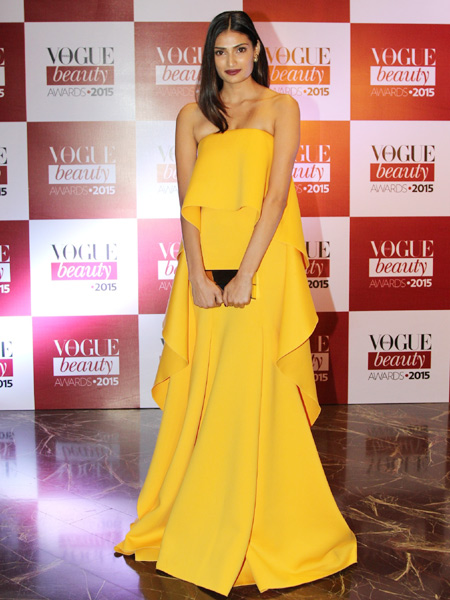 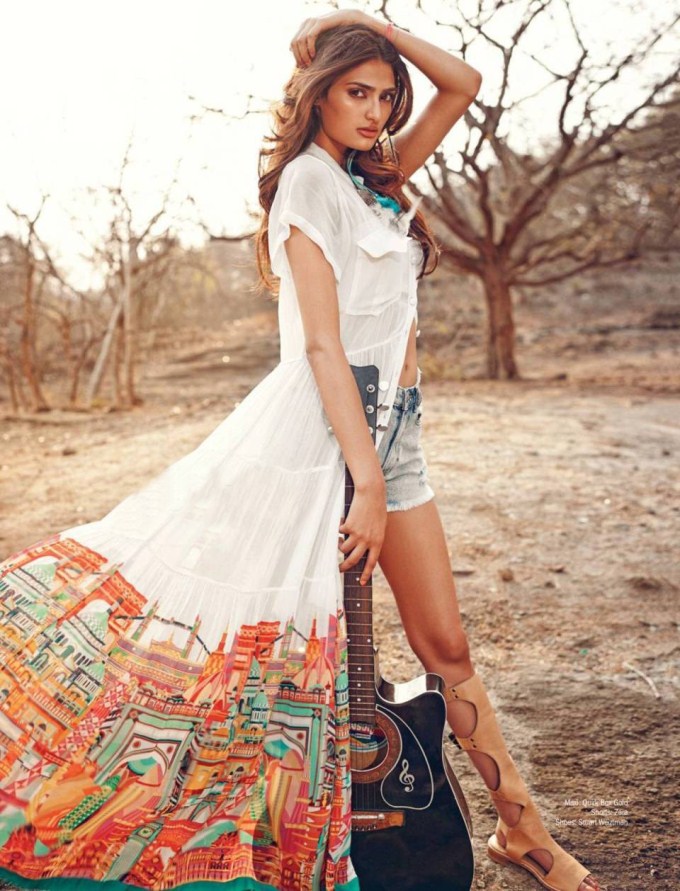 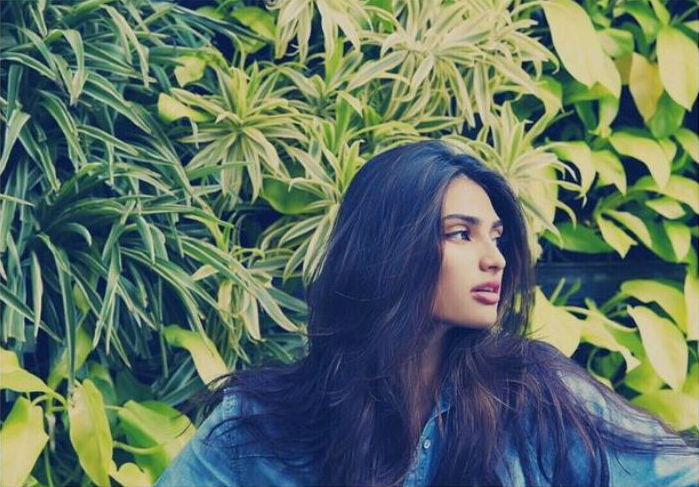 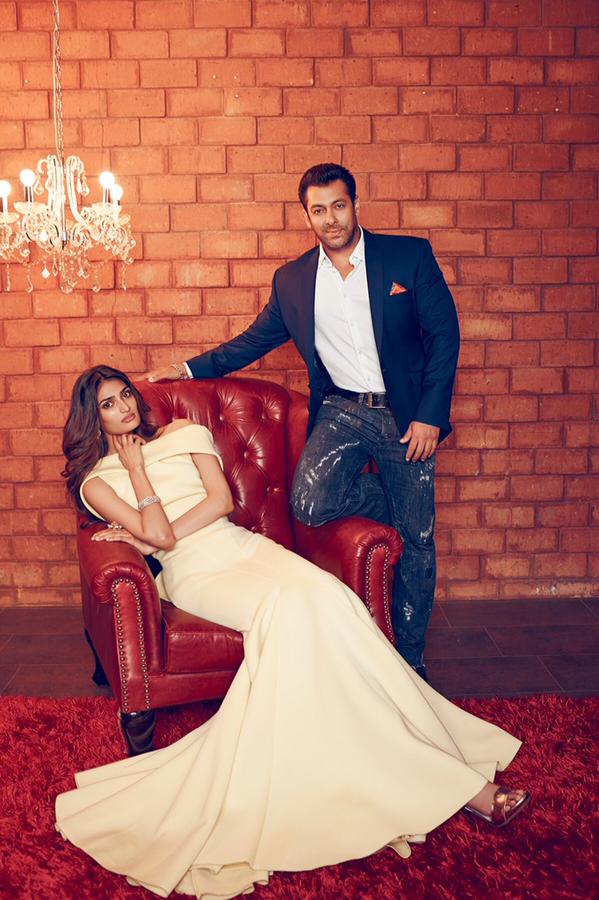 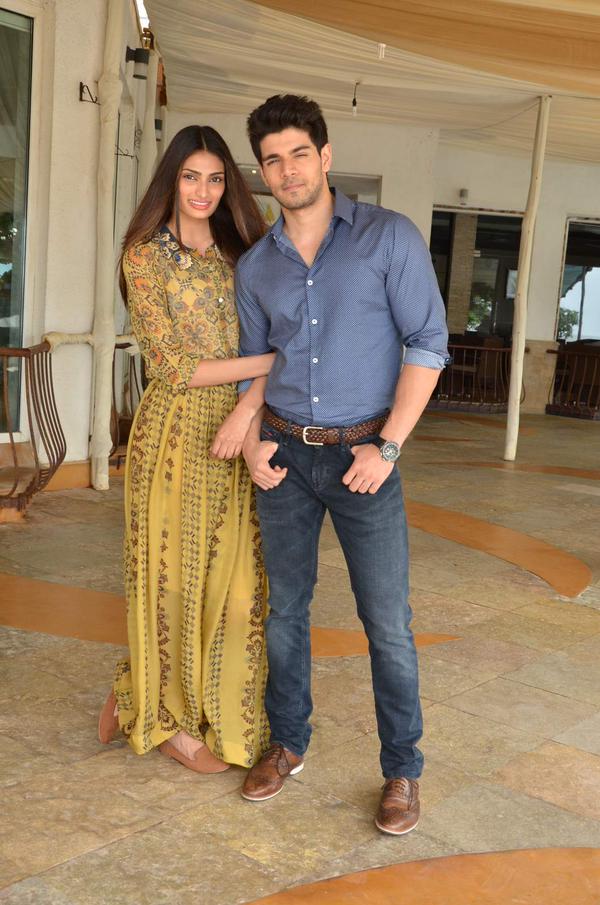 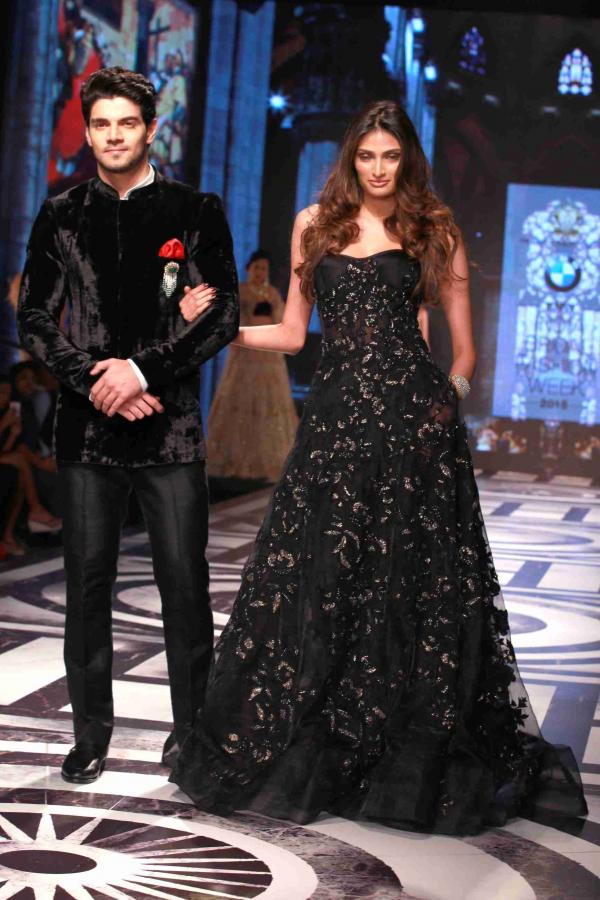 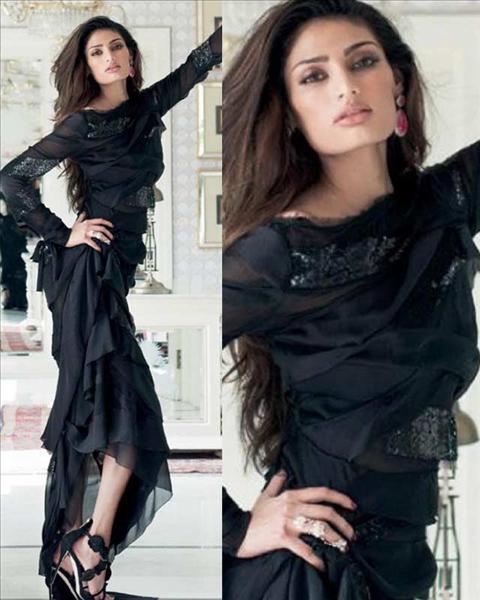 She’s already graced the covers of prestigious magazines such as Harper’s Bazaar, Hello! and Filmfare. Way to go girl..!!   Finally my favourite family pic of the Shettys…

Do remember to keep a box of tissues handy. Don't say later we didn't caution you thus!
Read more
Khurk

What must the poor kid have gone through!!
Read more
Flicks

Farah Khan Ali Wins An Award For Her Jewellery!

Dad Sanjay Khan Must Be So Proud!
Read more
Blogs

The Trailer Of Central Intelligence Left Me Smiling!

This one's certainly gonna leave you smiling!! At 12PM EST TODAY me and @kevinhart4real will launch the WORLD PREMIERE teaser trailer for @centralintelligence. Y'all enjoy...
Read more
Load more
KHURKI

We too went rolling on the floor laughing. Go ahead!
Read more
Blogs

Having a bad day is okay as long as it is not as bad as these people. Though it is never wise laughing at...
Read more