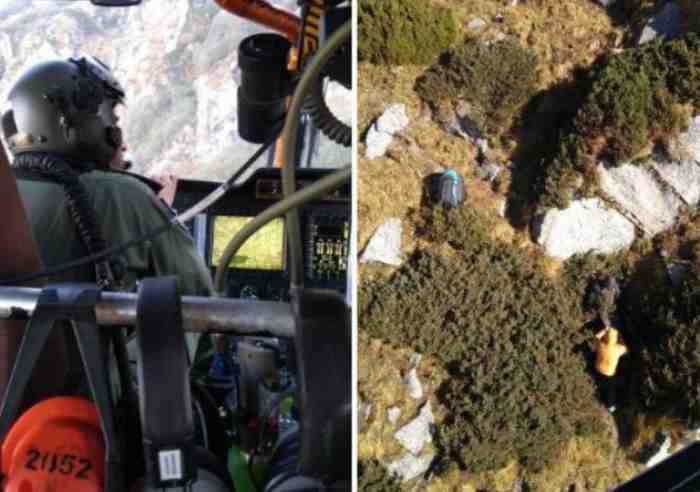 Palampur, Oct 26: he Indian Army on Wednesday rescued an American citizen, who was badly injured during paragliding in Himachal Pradesh.

The rescued paraglider, identified as Barry Roberts, had got stuck on a rock at a height of about 15,000 feet from the ground level in Baijnath area of Kangra district while paragliding.

Since the paraglider could not be rescued by foot, Indian Army helicopter was pressed in search for him.

The paraglider was later shifted to Delhi.

No Snow, But Long Traffic Jams Greet Tourists In Manali

Shimla May, 16: Tourists visiting Kullu and Manali are upset as there is no snow near Gulaba, while the Rohtang Pass is still not...
Read more
Himachal

Hills In Himachal To Get Even More Snow This Year!

Was the writing on the wall of Mannat, the official residence of Shahrukh Khan, was a publicity stunt? Well, going by the news of SRK's...
Read more